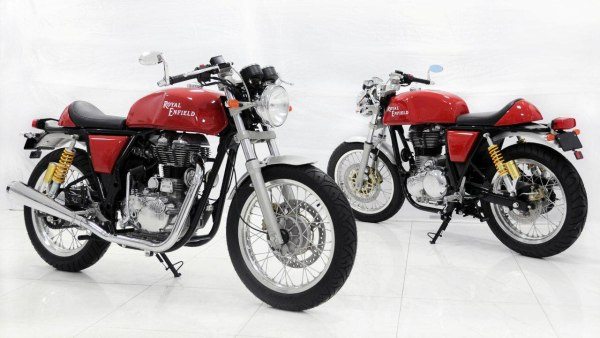 It won’t be wrong to say that Royal Enfield bikes enjoy a cult status of sorts in our country. Royal Enfield, which is known as the producer of retro styled bikes that ooze of classic styling and old world charm, has so far been the only player in the 350-500cc segment of our bike market. The bike maker also caters to certain sections of US and UK bike market.

Royal Enfield plans to soon start exporting its bike to various countries across the globe, particularly to emerging markets. Royal Enfield is already busy with the development of new bikes that are being tailor-made for these emerging markets. It has now emerged that Royal Enfield wishes to become a global leader in the mid size motorcycle segment in near future. This segment will consist of bikes that will have engines displacing anything between 200-800cc.

Future seems quite bright for the South India based retro bike maker in India. The new range of bikes from Royal Enfield, which consists of the Classic 350 and 500 bikes, have been selling in decent numbers and there is a lot of excitement for the upcoming Cafe Racer, which will be sold as the Royal Enfield Continental GT 535. As is obvious from the name, the motorcycle will be powered by a 535cc engine and helping the bike will be lightweight construction and go faster bits such as a less restrictive exhaust. The bike will retail for about INR 2 lakhs and will be an indirect rival to the Duke 200s and the CBR250Rs of this world.