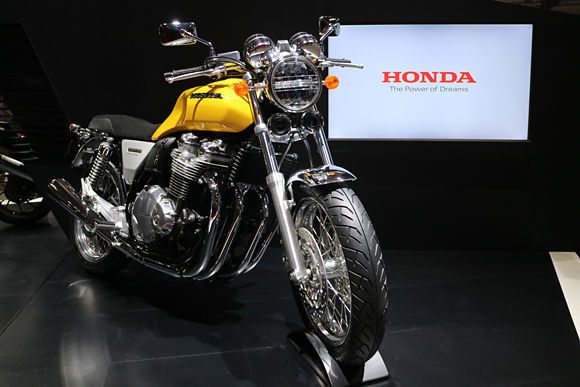 The overall design has been updated and elements such as fuel tank and seats, to name a few, have gone under the scalpel. The overall design looks simple yet elegant – a the timeless lines look as desirable as they did a few decades back. The traditional spoke wheels are icing on this cake bursting with classic flavours. Other updates include a new LED headlamp and an updated air box. 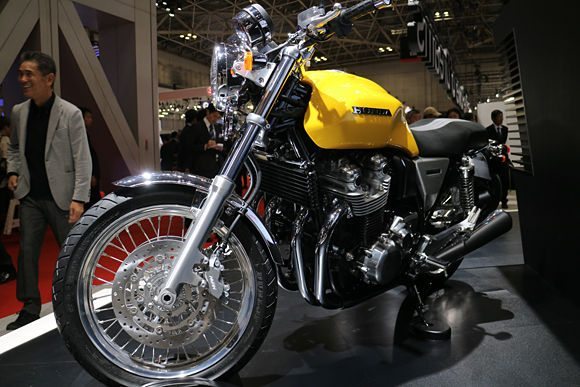 While Honda has still remained tight lipped about the performance, the motorcycle is likely to continue to draw power from the same 1140cc air and oil-cooled inline four-cylinder motor that is seen on the current generation CB1100. The output numbers are likely to remain identical to the CB1100 and the Concept CB, in its production form is expected to deliver about 90 PS of power and 93 Nm and will receive a 5-speed gearbox.

But would power be a priority on a machine that looks as elegant and classy as this new concept? Not for us. Let us know your views through the comments section below.