Renault today unveiled the brand new Triber. This 7-seater car measures less than 4-metres in length, making it quite a unique offering in the Indian market. The car comes with three rows of seats, with easy fit seats in the third row which can be removed or installed easily, making it a modular car, with the ability to change the seating to suit the requirements of the customers as and when they want to. The car would also offer air conditioning vents for all three rows, AMT type automatic transmission, cooled storage and a class leading boot space of 625-litres in the 5-seat configuration. Read ahead to know more about this car. 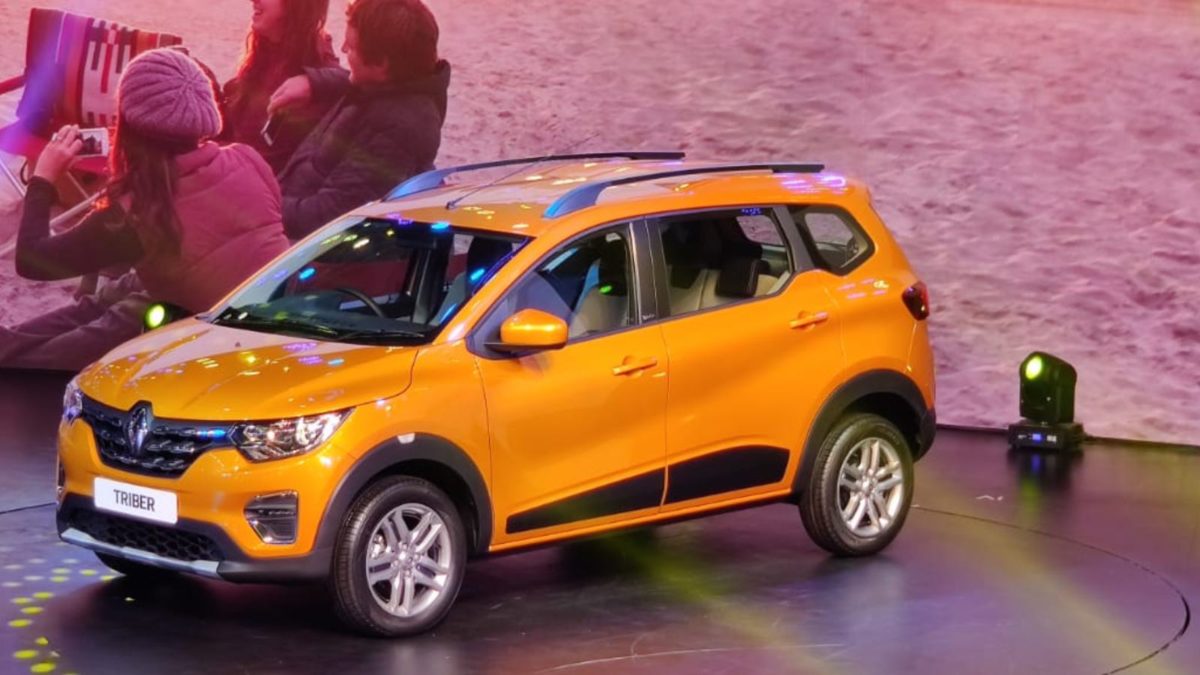 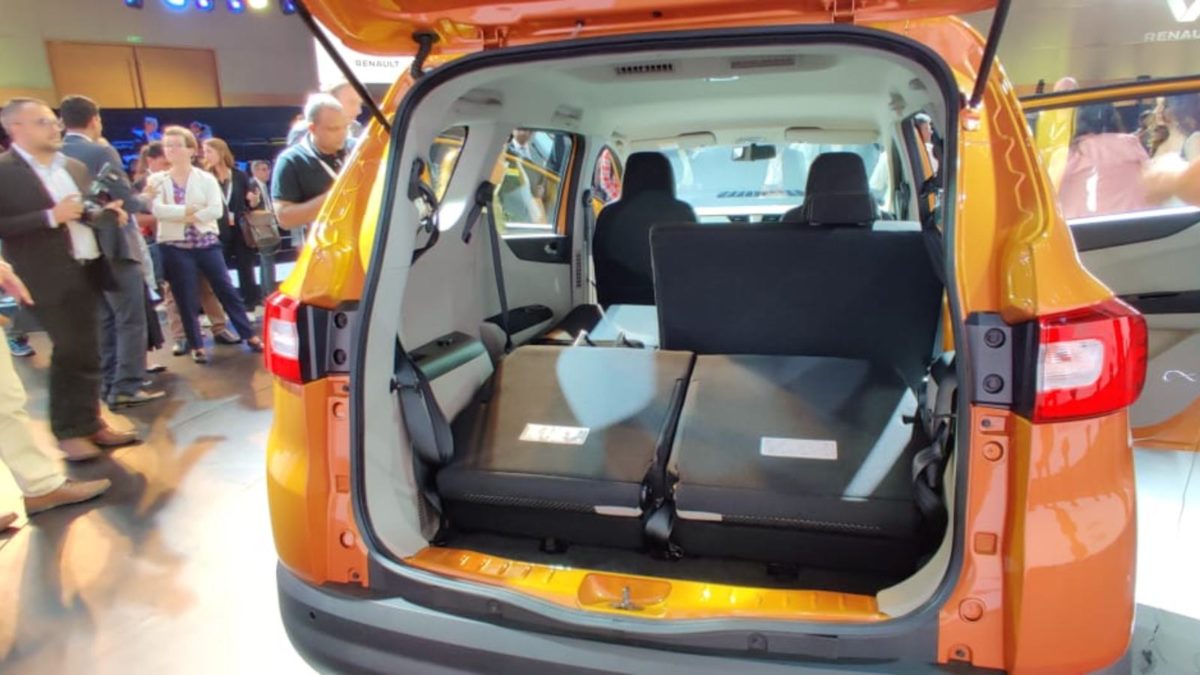 Renault will offer a digital instrument console for the driver, a segment first feature. Along with that, there is another infotainment screen at the centre. Apart from having Android Auto and Apple CarPlay connectivity, this touch enables screen will also allow users to play videos via USB. A smart card type key is also on offer, which has four buttons on it but also allows for keyless entry and exit along with the push start/stop button. Renault has also given a cooled storage space beneath the cabin, which can also be accessed by second-row passengers. A chilled glovebox too, is on offer. 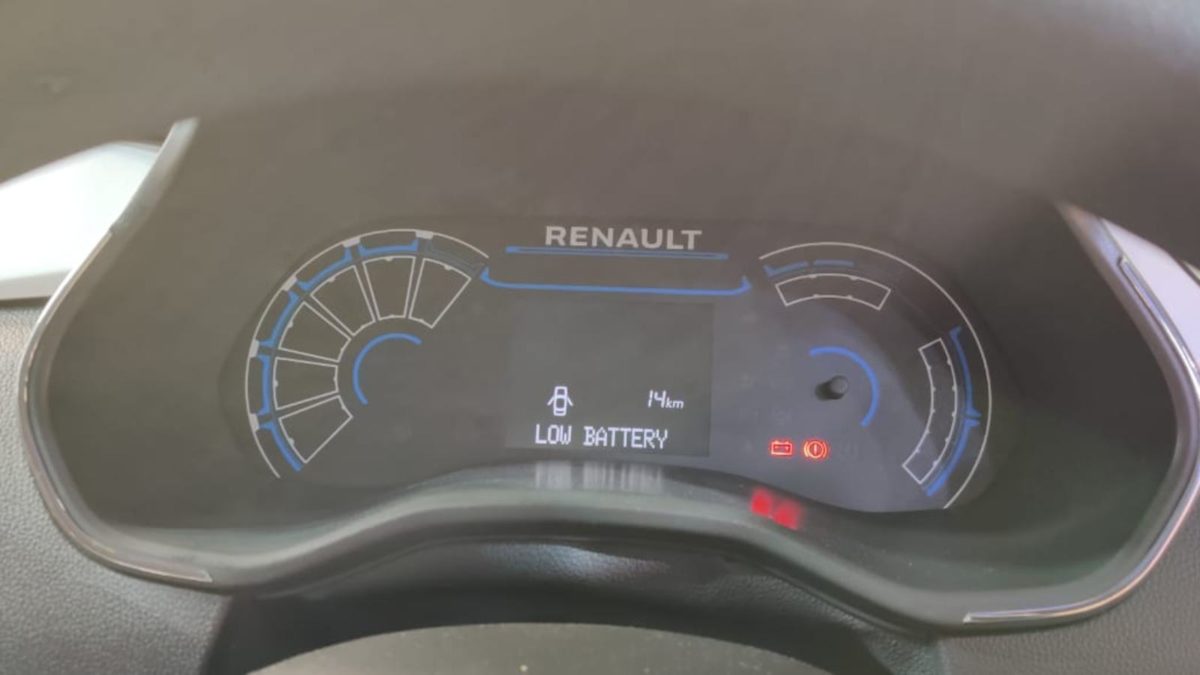 Safety too, has been a high priority for Renault. Apart from having proper three-point seatbelts for all occupants, Renault will also offer 4 airbags in the top-end trim levels. Apart from that, features like ABS, EBD, seatbelt reminder, high-speed alert, rear parking sensors and some more will have to be offered from the base variants as standard. Expected to be launched in the next few months, the Triber has the potential to become a game changer, by providing a huge amount of space, within the length of 4-metres. The pricing too, expected to start from INR 5 lakh, will be revealed at the launch of the vehicle.