The future of cars is indeed electric, which has forced many mainstream auto manufacturers to work and produce electricity powered cars. Renault, a major French carmaker too, has decided to adopt this technology and has been working on an all-electric hatchback, based on the Kwid. Called the K-ZE concept, this car has been primarily made for the Chinese market, however, there have been rumours of this car making its way to other international markets, even the Indian market as well. Making us believe these rumours is the fact that a camouflaged car, matching the visuals of the eKwid, was captured undergoing tests in this video, do have a look. 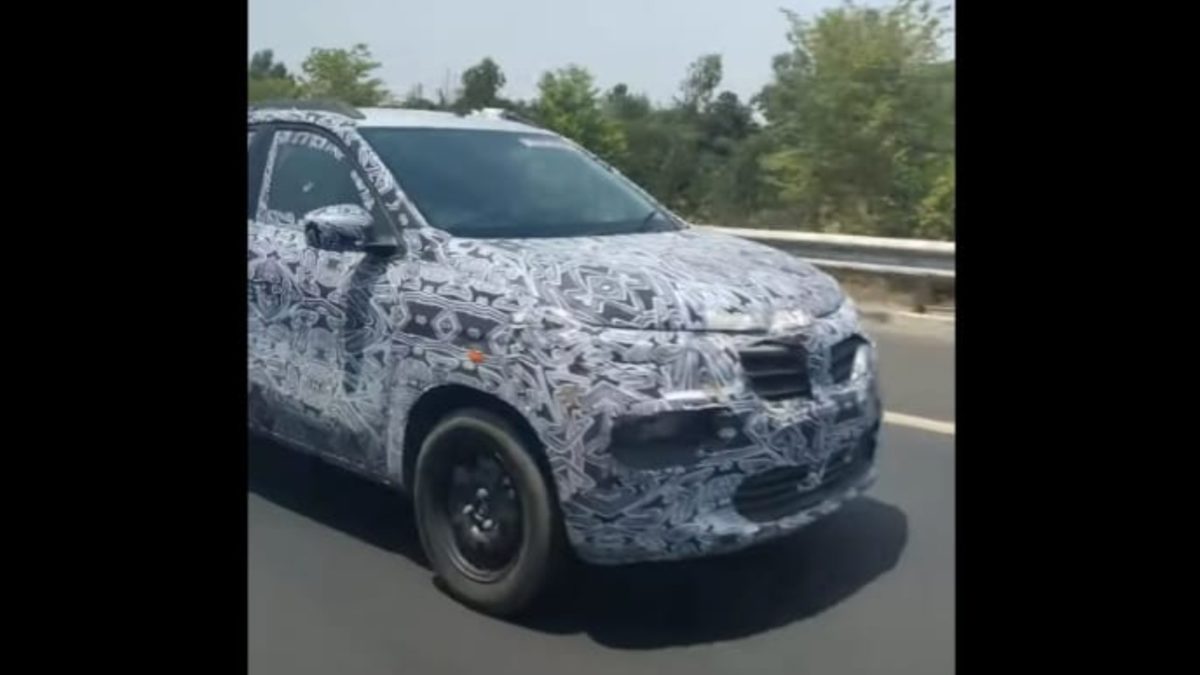 One can notice the bumper mounted headlight on this test mule. The DRLs are placed higher, on the edge of the bonnet, very similar to the designs of SUVs like the Harrier, MG Hector, Hyundai Venue that we have seen already. One can also notice the 3 lug nut wheels on the car, which suggests that some steps have been taken to reduce the overall costs, which is quite necessary for a price sensitive market like ours. Moving in pairs, one of the test mules also sports wheel caps. In terms of appearance, the overall shape of the car pretty much resembles the Kwid hatchback. 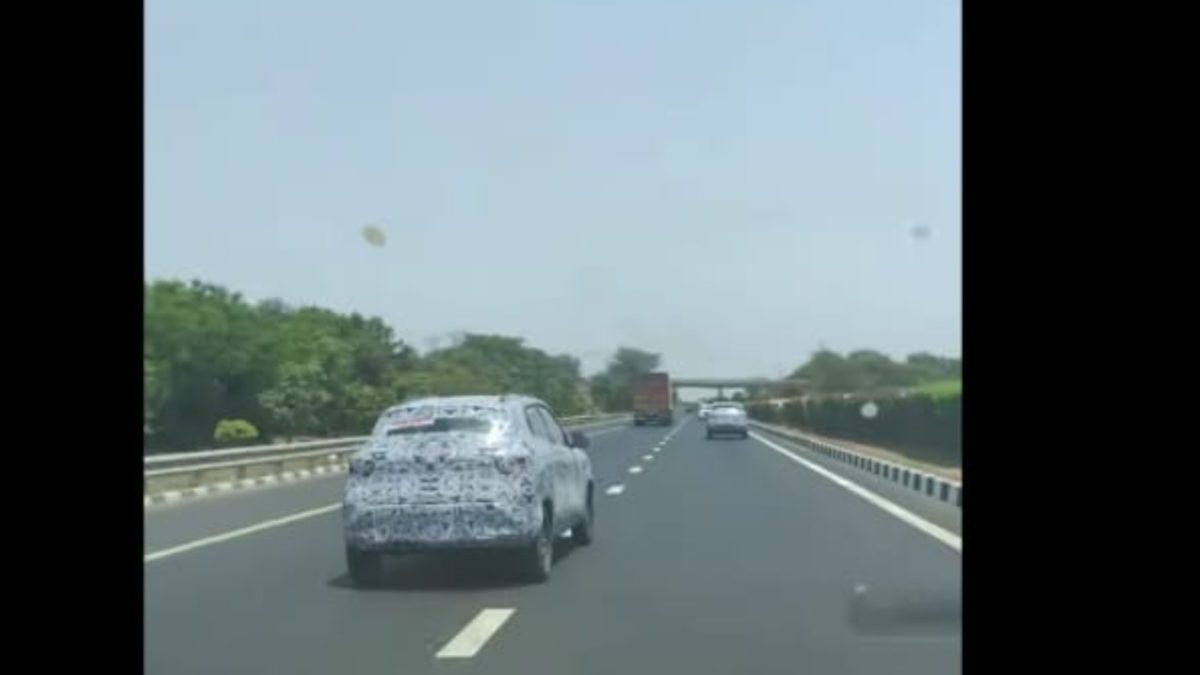 To be called the e-Kwid, this little hatchback is expected to come with lithium-ion powered batteries, which are also found in other, well established electric cars from brands like Tesla, Mercedes, BMW and more. A range of somewhere between 100 to 150 km would make it perfect for city work, however, considering the fact that Renault has used only 3-lug nuts for the wheels, do not expect a performance-oriented EV with a relatively low speed, which can be handled by three bolts.

However, these test mules could also be part of an extensive road test programme, being conducted by Renault. Indian roads offer quite a number of challenges to cars. Renault may be doing a thorough road test of the car in other countries, before launching in the Chinese market. However, a launch in the Indian market cannot be ruled out too. With too many questions rising right now, we will have to wait for some time before these questions get answered. In the meanwhile, do have a look at this video showcasing the test mules.