Home News Renault to pull out of F1?

A high profile board meeting is reportedly underway at the Renault headquarters with respect to its future plan of action in Formula One. Toyota has already made a formal announcement that it is exiting F1 with immediate effect. F1 rumor mongers are suggesting that it has opened up an easy escape route has opened up for Renault and the French manufacturer is likely to walk away through it 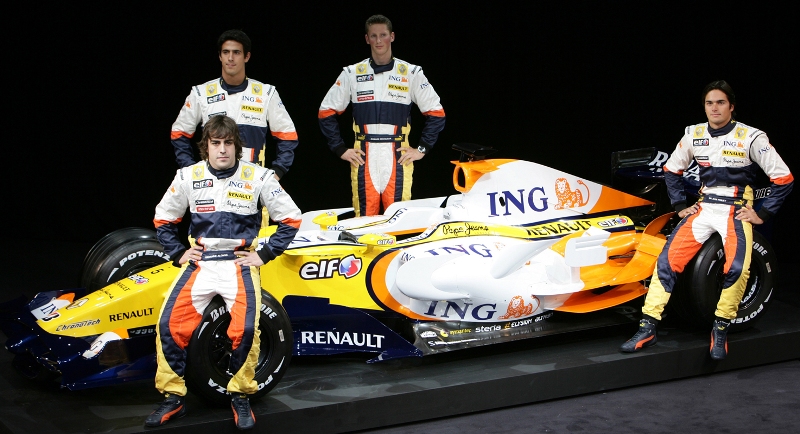 Renault’s reputation was tarnished forever when earlier this year it accepted to fixing up the final race outcome at the Singapore Grand Prix.. At the pre-race meet team engineer Pat Symonds along with team principal Flavio Briatore chalked out a plan and asked driver Nelson Piquet to deliberately crash into a particular corner of the track. Owing to his perfectly timed crash the safety car got called at an appropriate moment which allowed Renault’s other driver Fernando Alonso to take victory. 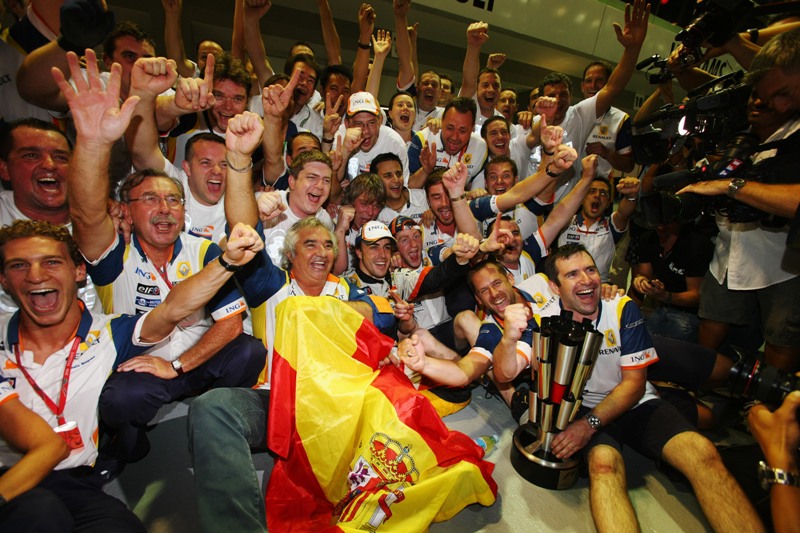 Once the race fixing scandal came to light its title sposor ING refused to continue being associated with Renault.Fernando Alonso has also decided to walk away and signed a contract with Ferrari for next season. Renault is likely to announce its decision ragarding its F1 plans later today.