Toyota Motor Corporation has announced at a press conference held today morning that it is withdrawing from Formula One (F1) with immediate effect. The Japanese automotive marquee made a formal announcement that the current economic situation had made it impossible to continue in F1. Toyota said that quitting F1 will allow it to focus on its core road car business and its experience in the sport would allow it to develop existing production vehicles.

An official statement was realeased stating that Toyota had viewed its participation in F1 as contributing to the prosperity of automotive culture and remained dedicated to competing at the pinnacle of motorsports even in the face of abrupt economic changes that started last year. The manufacturer revealed that upon considering TMC’s motorsports activities next year and from a comprehensive viewpoint reflecting the current severe economic realities, it decided to withdraw from F1. 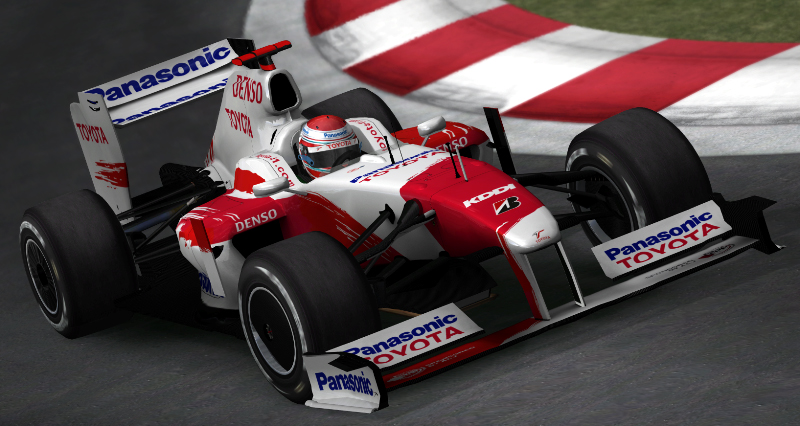 Akio Toyoda, President, TMC has apologised to the team’s fans for letting them down. Toyoda said that he hopes people will understand that this painful decision was unavoidable in view of the present business environment and the medium and long term business outlook. The president of TMC also said that he has taken a call to concentrate on serving customers one at a time with flavorful vehicles that make them happy. He further commented that economic and market conditions remain extremely trying but adversity only heightens the importance of rethinking their legacy for the next generation. 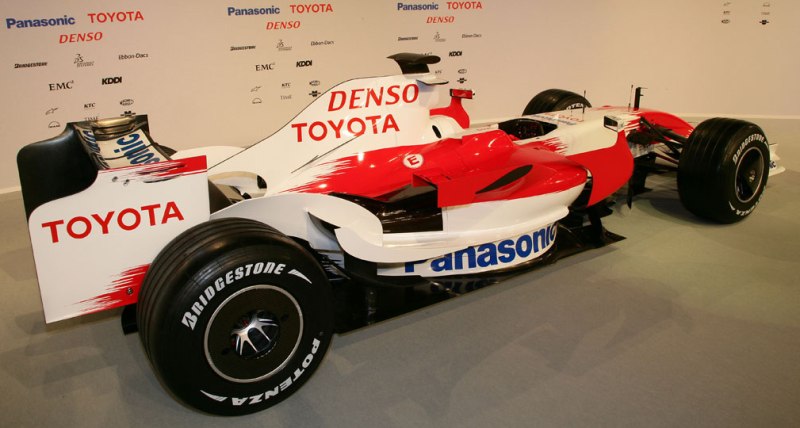 Toyota registered its worst financial performance ever in 2008 and is expecting to incur more losses. Honda was the first team to pull out of F1 citing future economic concerns followed by BMW.