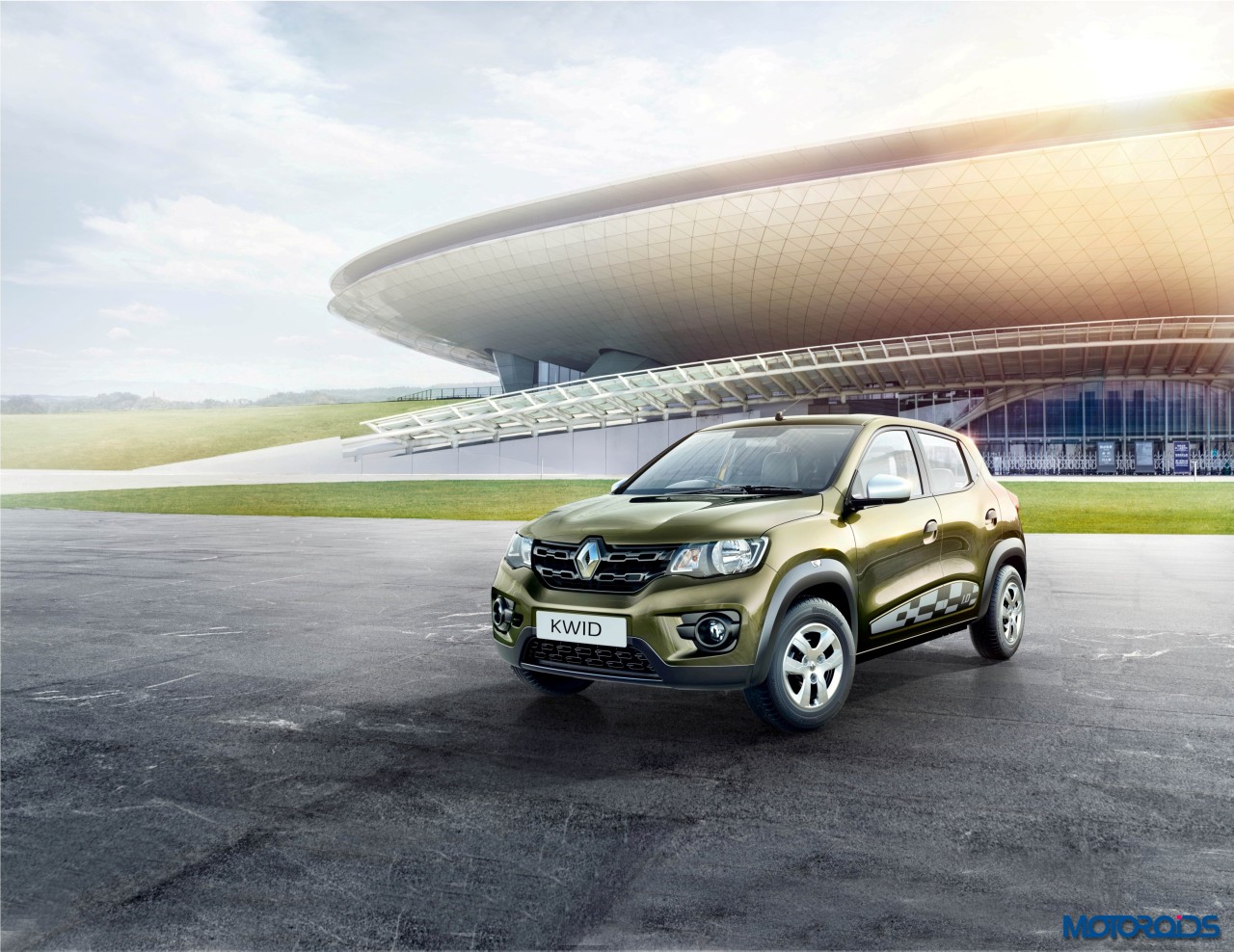 Powering the KWID AMT the one litre Smart Control Efficiency (SCe) engine with 68PS of maximum power and peak torque of [email protected],250rpm. Fuel efficiency for the AMT variant is rated at 24.04  kmpl by ARAI. 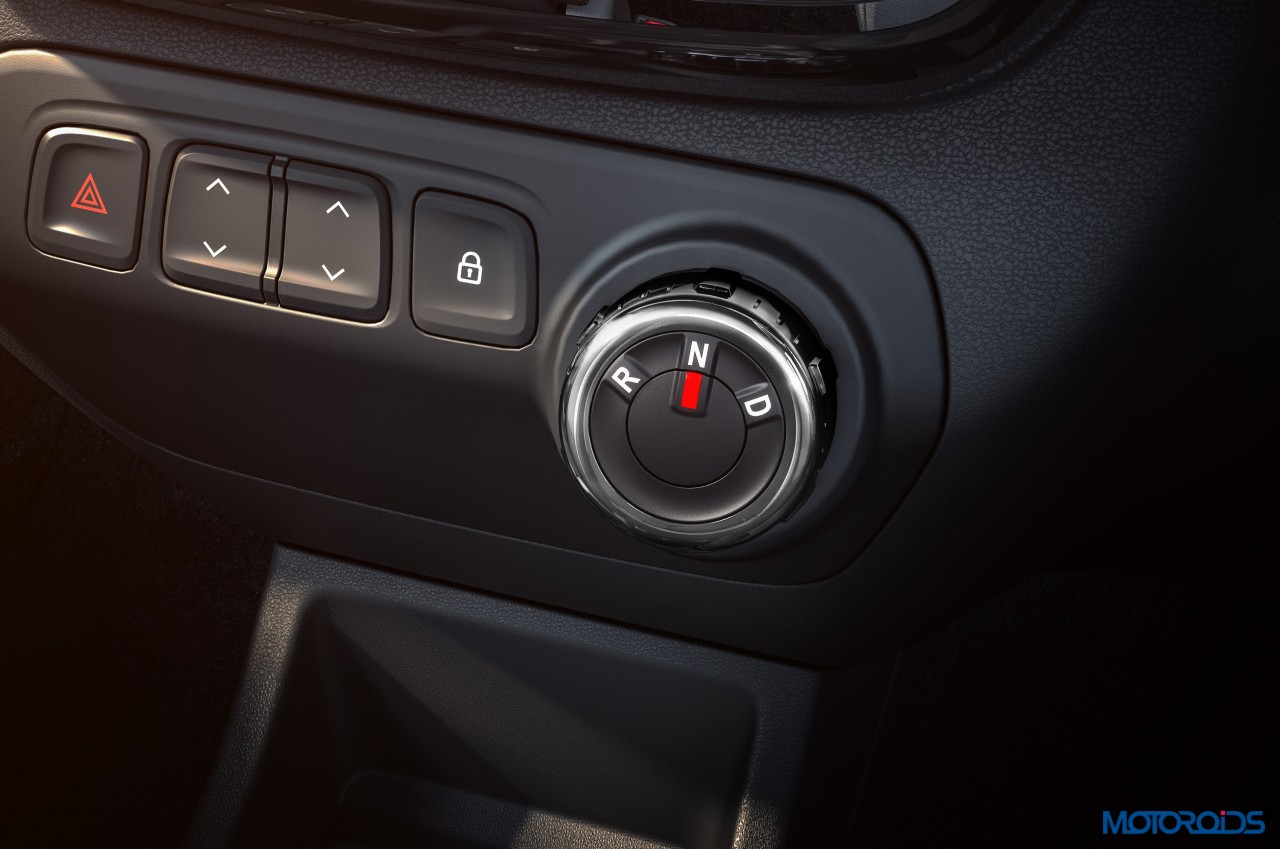 Renault KWID comes with driver airbag as standard, while the KWID AMT is also offering the seat-belt pretensioners with load limiters as a first in class feature. The Renault KWID AMT will be available in the top-end RXT variant with five colour options- Fiery Red, Ice Cool White, Moon Light Silver, Outback Bronze and Planet Grey. Bookings have commenced across all Renault dealerships in India. Bookings can be made either at the dealerships or through the Renault KWID App, which could be easily downloaded from the Google Playstore or Apple Store. 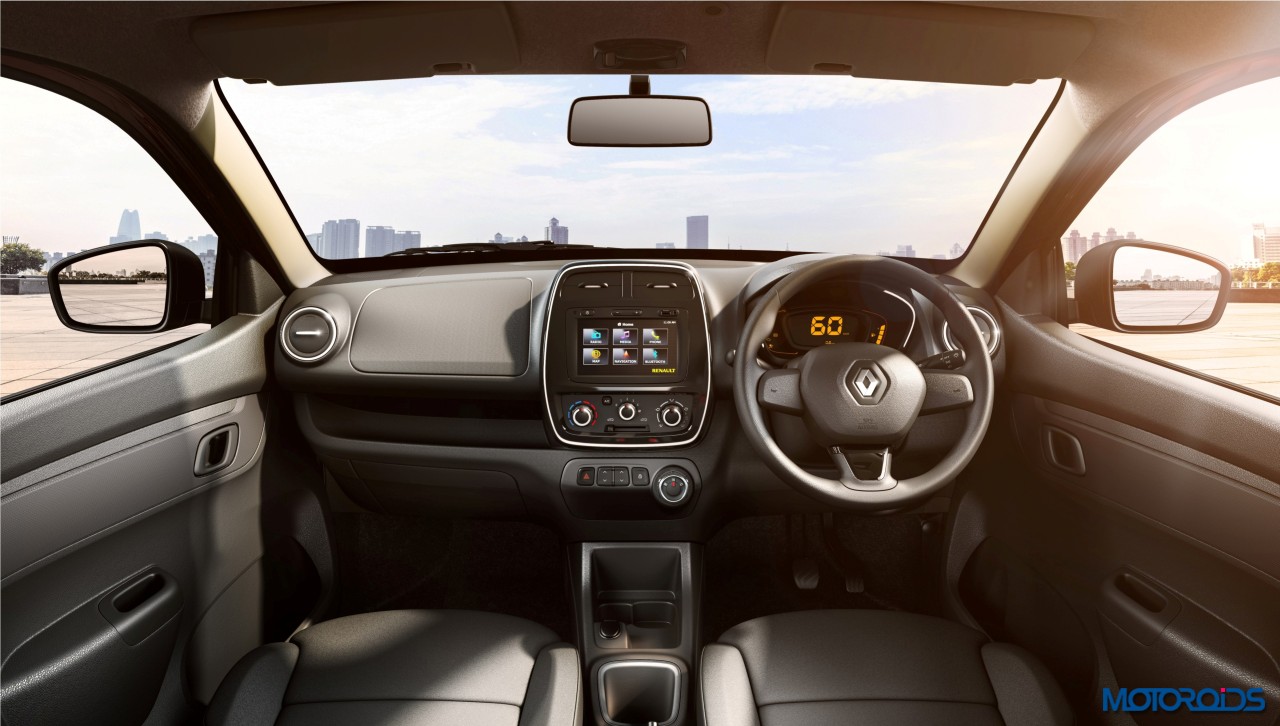 In addition to its low price, the KWID AMT is also offering a 50,000 km/2 years warranty policy, extendable up to 80,000 km/4 years. Renault is also offering complementary Road Side Assistance for 2 years. 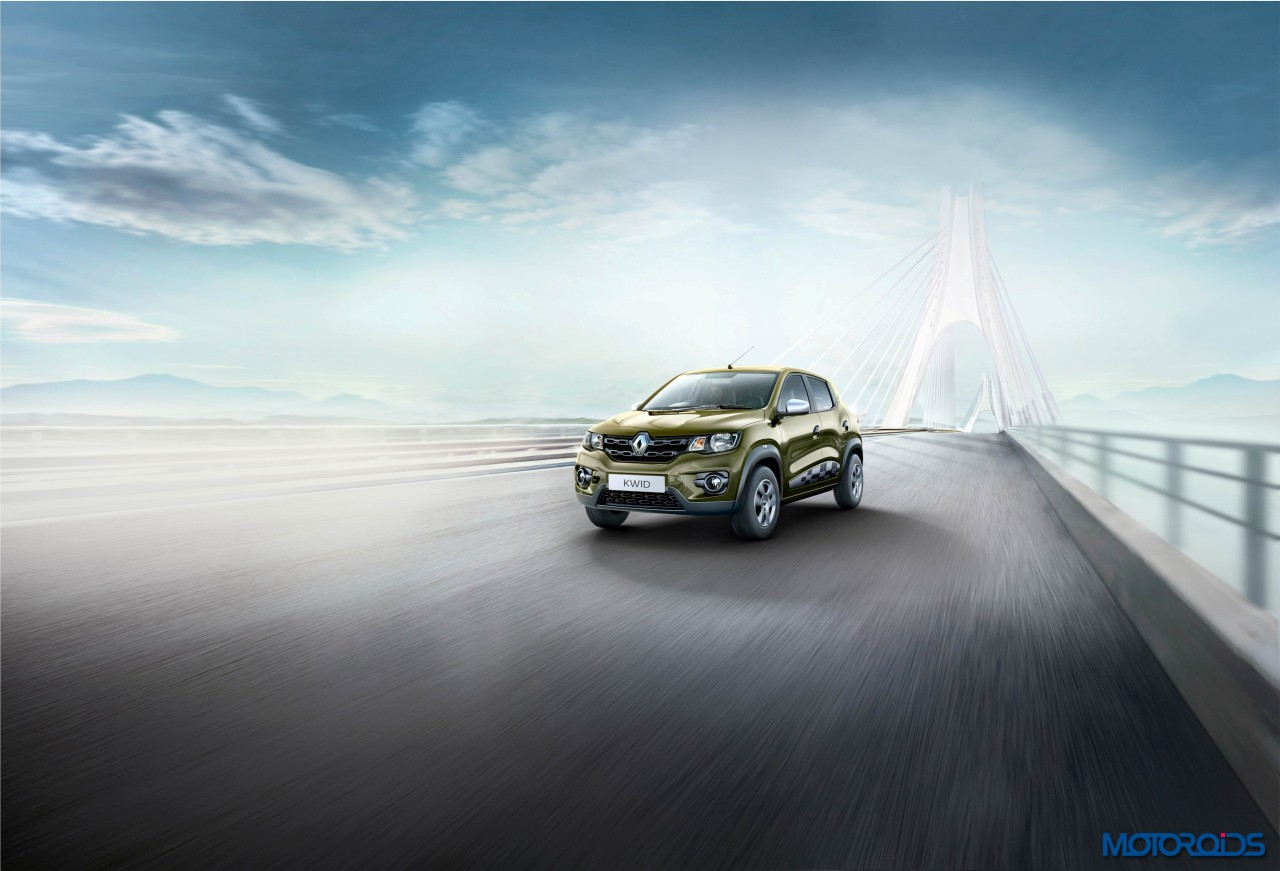 Speaking on the launch of KWID AMT, Sumit Sawhney, Country CEO and Managing Director, Renault India Operations, said “Our roadmap for India is very clear, with an immediate goal of achieving a market share of over 5 per cent. We will continue with our product offensive strategy in India, as is reinforced by the KWID AMT launch, to substantially grow the Renault brand in India. These efforts are matched by a clear strategy to enhance the customer brand experience, with several unique and pioneering initiatives already underway to ensure that customers’ have an unmatched and superlative association with the Renault brand,” concluded Mr. Sawhney.