Renault India ruffled many feathers when the French carmaker launched the Kwid in 2015. Renault’s decision to introduce a small and affordable car which looked like a mini-SUV paid great dividends. Demand was such that customers had to wait for around five months before they could get their hands on the new hatchback. The Kwid will be rewriting a few rules again if Renault India introduces an all-electric variant, which will offer mass-manufactured finesse at a low cost. 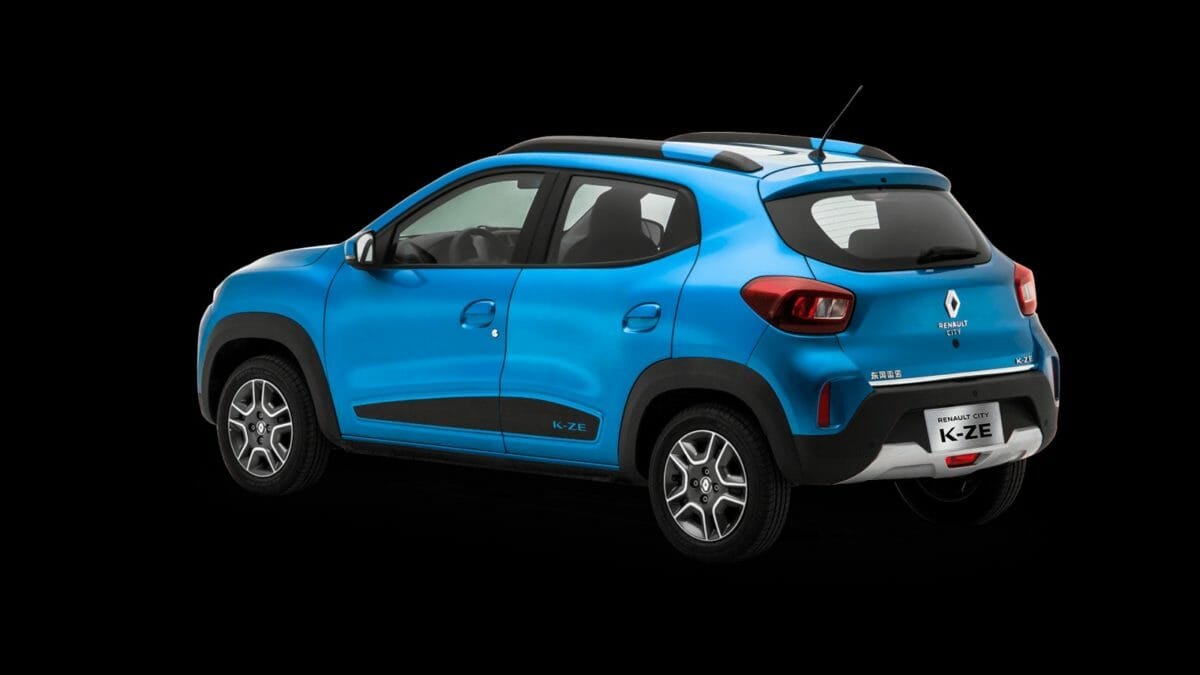 The Kwid’s electric sibling, called City K-ZE has been recently launched in China at 61,800 yuan, which roughly translates to INR 6.22 lakh. It carries much of its design DNA from its concept vehicle which was first showcased back in 2018 and the same design DNA will be carried forward with new Kwid facelift planned for launch in India. Renault claims a 271 km range for the electric City K-ZE. However, the actual performance of the car may vary in the real-world as the distance to empty was achieved using NEDC (New European Driving Cycle). The official spec sheet claims the car can even go for 350 km/per charge if it cruises at a speed of 60 km/h. 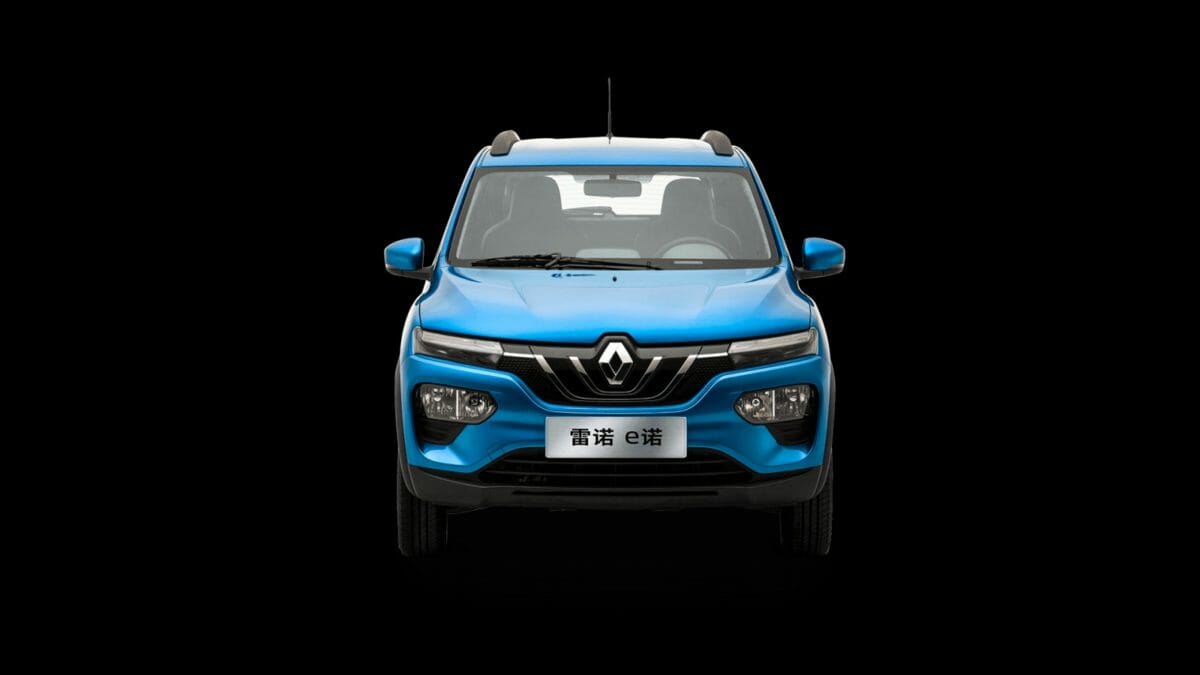 The car is powered by 26.8kWh lithium-ion battery pack which manages to achieve the claimed range. Running the car is an electric motor powering the front wheels. It is capable of producing 44hp and 125Nm of peak torque and can make the car hit a top speed of 105 km/h. The Renault City K-ZE electric shares the same CMF-A platform with Kwid which is already on sale in India. However, the platform is engineered in a way so that it can house the electric powertrain and battery pack. Batteries can be charged using both AC and DC fast charging. 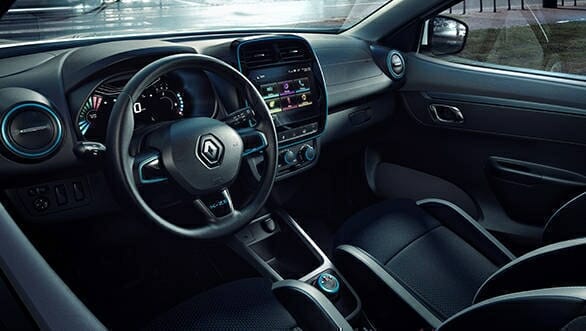 The car can be charged from zero to full in four hours using 6.6kWh AC power source and it takes thirty minutes for a DC power source to charge the car from 30 to 80 per cent. The City K-ZE electric is a feature-packed car even from the inside as it gets an 8-inch infotainment touchscreen display supporting 4G WiFi connectivity, online music and remote vehicle accessibility from a smartphone. The Kwid on sale in India is about to be facelifted and will become BS-VI-ready with the update. In terms of appearance, it could look more or less like this version you see in the pictures.