Renault India strengthened its position in the domestic market, recording a growth of 41% in sales, after selling 8060 units in August 2020. Comparing that with the previous year’s 5704 units in August 2019, seems to be a much needed ray of hope for Renault. Total industry’s volume has also grown by 19% over last year.

The pandemic has fueled the demand for personal transport, which is helping the entire auto sector to recover. But there is more behind Renault’s success than just the rise in demand. Key actions that have helped Renault’s growth are:

One of the most affordable seven seater in the market, the Renault Triber has completed its first year, this August 2020. In order to give the car’s demand a significant boost, company has revealed its much awaited, new AMT variant, which makes the range even more appealing and makes this seven-seater MPV a value for money deal. 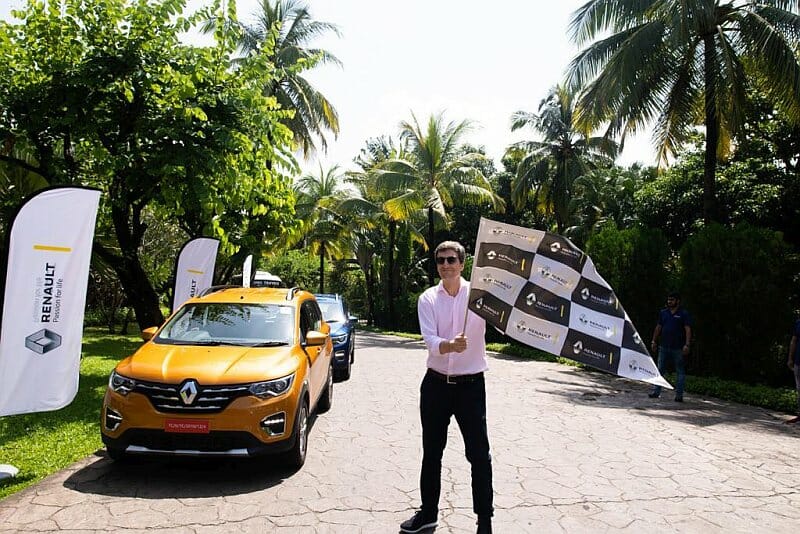 Good response to the new KWID

One of the most appealing and highest selling car from Renault is its Kwid. The company recently launched its face-lift with a lot of class-leading features, which helps it stand strong in the segment. The car is now also more attractive and affordable, which has helped it gather a lot of attention and ultimately helped Renault survive the slow down in automotive sector. 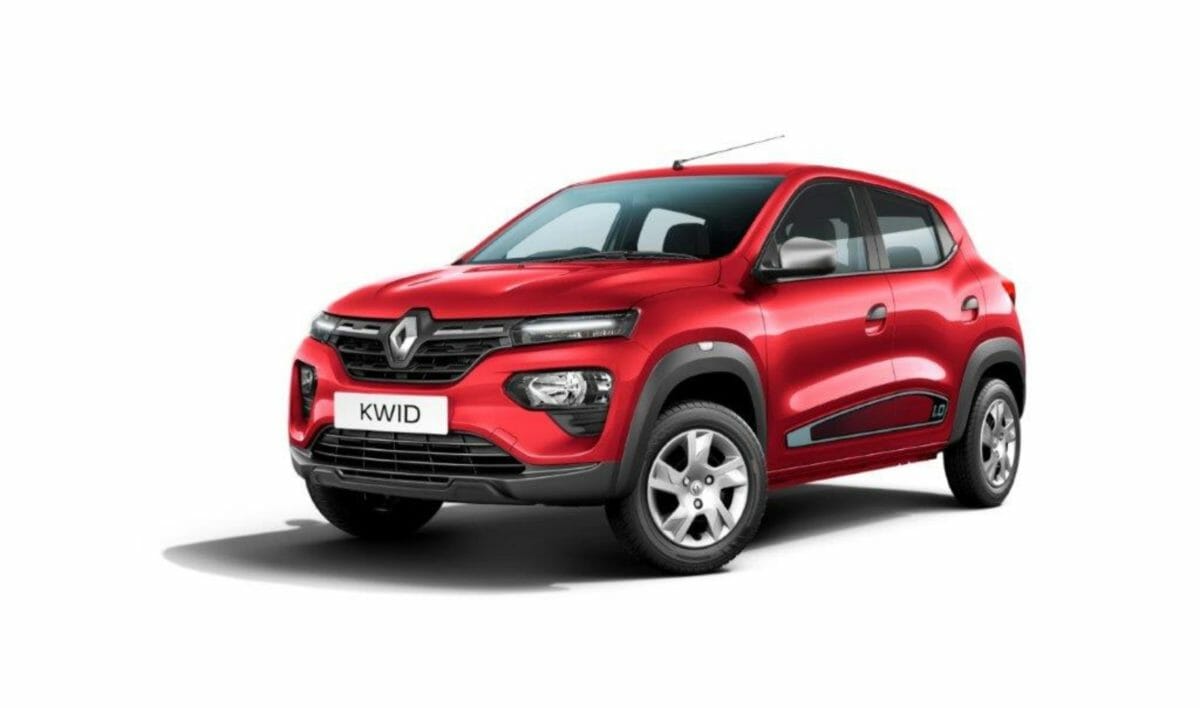 Encouraging response to the new Duster

The recently introduced BS6 compliant Duster comes with a Turbo-Petrol 1.3 litre engine, which is available with either manual transmission or a CVT. Renault claims it to be the most powerful SUV in its segment, at a price significantly lower than competition. The Renault Duster BS6 has recieved great response from enthusiasts. 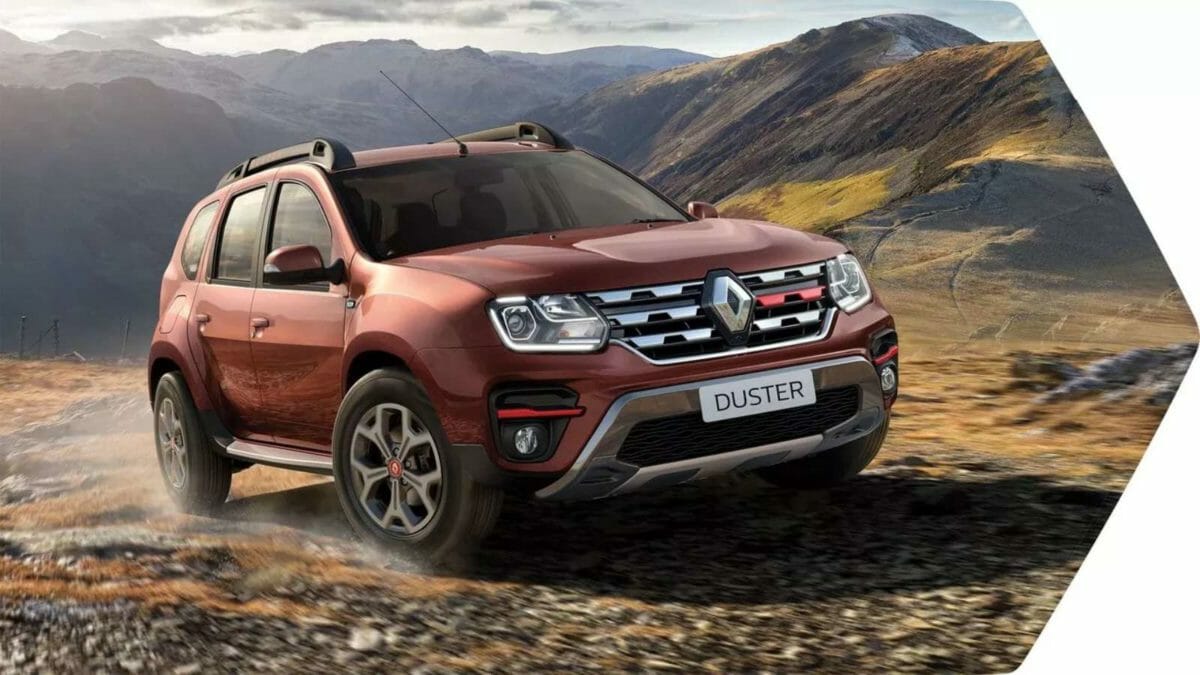 In July 2020, Renault had recorded a whopping growth of 75.5 per cent at 6422 units which was primarily attributed to a low base in July 2019. Compared to July, Renault was able to achieve a total increase in sales of 25.50 per cent in August 2020. Even in June, Renault had managed to survive with a decline of 14 per cent in its sales. Speaking about the sales growth, Thomas Dubruel, Vice-President, Sales & Marketing, Renault India said, “Continuous engagement with network partners, towards conceptualizing and executing strategies that are helping towards driving volumes strongly in the market.”