Renault India recently revealed that the company had begun dispatching the Captur to about 300 dealerships across the country ahead of its launch. Now, the Indian arm of the French automobile manufacturer has announced that the Kaptur will be launched on November 6 which is also when the prices of the compact SUV will be revealed. Renault had unveiled the India-spec Captur last month and also began accepting bookings for the model against an amount of INR 25,000. 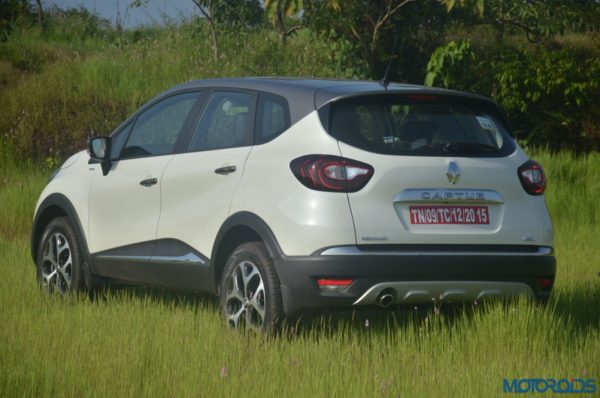 The Renault Captur will be offered with a petrol engine as well as a diesel engine. The four cylinder 1.5-litre H4K petrol engine, which produces 106 PS at 5600 rpm and 142 Nm of torque at 4000 rpm, comes mated to a five speed manual transmission. The 1.5-litre K9K diesel engine, paired to a six speed manual transmission, is capable of producing 110 PS and 240 Nm of torque. Stay tuned as we get you the prices of the Renault Captur live from the launch event on November 6.