Home Must Read Nissan Demonstrates Autonomous Prototype In Tokyo; Planned For Real-World Use From 2020

Nissan demonstrated a prototype of its most advanced autonomous driving technology, planned for real-world use from 2020, on public roads in Tokyo. Nissan Motor Corp. tested the next-generation ProPILOT technology on a modified INFINITI Q50 sports sedan. The technology enables the vehicle to operate autonomously on urban roads and freeways, beginning when the driver selects a destination using the navigation system, until arrival. 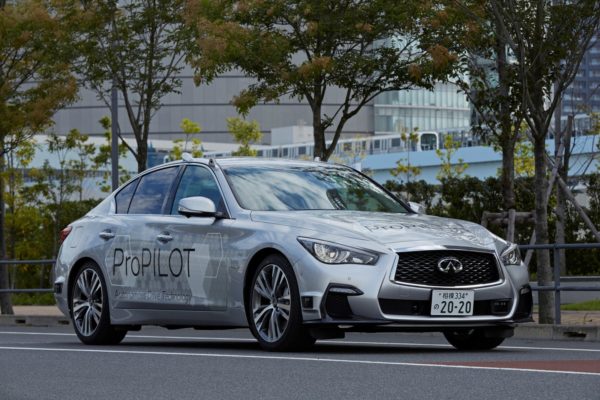 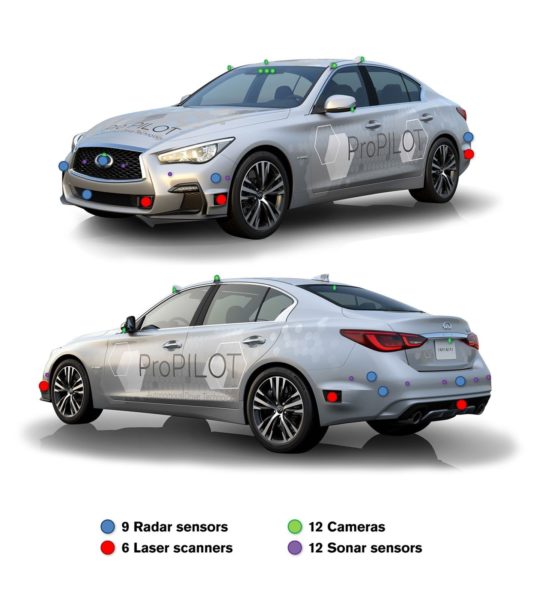 Ingenuity is at the heart of everything the team do at Nissan, said Takao Asami, Nissan’s senior vice president in charge of research and advanced engineering. He also added that the next-generation ProPILOT prototype showcases technology that will be available for real-world use from 2020 and that the latest demonstration is another example of Nissan’s successful work toward creating an autonomous driving future for all. 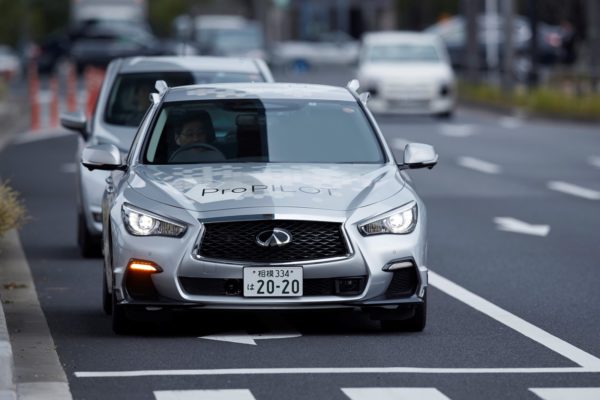 The demonstration follows the recent launch of the new, zero-emission Nissan LEAF, equipped with ProPILOT technology that enables single-lane autonomous driving on highways. Nissan’s growing lineup of models with ProPILOT also includes the Nissan Serena, X-Trail and Rogue and will be joined by the Qashqai in 2018.