Home News Renault Captur Discontinued In India; Is A New Version On The Cards?

Renault has quietly pulled down its flagship SUV from its India product portfolio. The French automaker has removed the Captur from its official website which raises a very important question: Is it gone for good?

The SUV didn’t receive the mandatory BS6 update till now and Renault is yet to announce the arrival of a BS6 version of the Captur SUV in India. 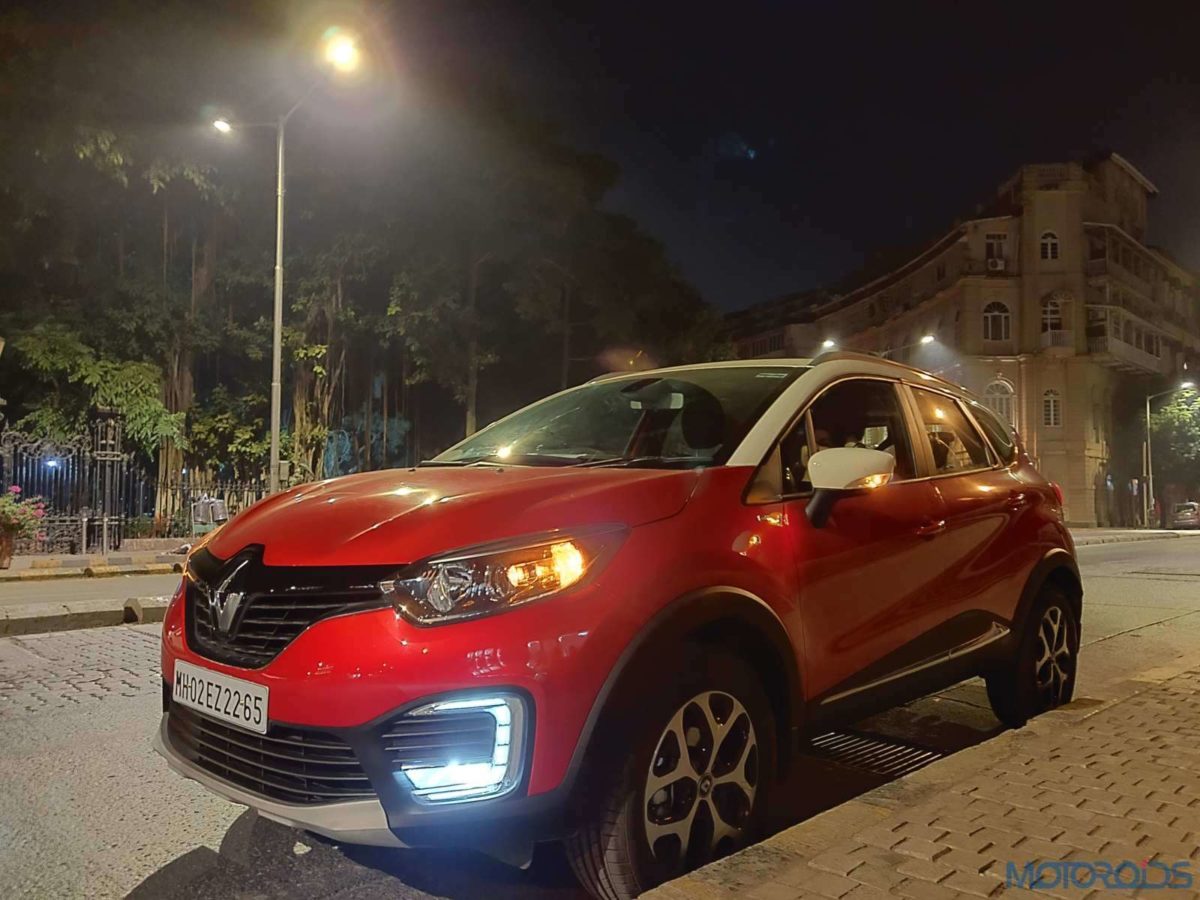 The French brand did not have a good run with the Captur in the Indian market ever since its inception in 2017. Since then, Renault has sold only 6,618 units until March 2020. This gives an average of 228 units per month, which is a below-par number in an SUV-loving market. In fact, the carmaker has failed to sell even a single unit of Captur SUVs this year. In the last six months of 2019, the company managed to sell only 518 units of Captur SUVs, far less than its competition or even some of its other offerings.

After the BS6 norms came into effect, Renault also discontinued the much loved K9k diesel engine. This meant the demand for the SUV could have gone even lower since it became a petrol-only model. The k9k 1.5-litre diesel engine used to produce 110 bhp of power and 240 Nm of torque.

Styled like its European counterpart (based on the Clio B platform), the India-spec Captur uses the Duster-based M0 platform and had its share of strengths including a great ride and a terrific diesel engine. Even though it was a premium offering with a high sticker price, the Captur lacked the features and the premium feel of the cabin as compared to the rivals in the segment and what they offered.

The Captur was recently updated using the M0+ platform internationally and is currently on sale in Russia, but updating this for India would have involved additional costs and seeing the dismal sales of the model, Renault seemingly has decided not to give it an update. The facelifted version of the 2020 Captur has gained some minor exterior tweaks such as chrome decor at the main grille which contributes to a slightly sharper look of its front-end, newly designed 17-inch alloy wheels, and additionally introduced new paint options including bright blue shade with a silver-coloured roof.

Inside, the Captur 2020 gets a contemporary styling treatment which includes a new three-spoke steering wheel featuring brushed metal touches. There is also a new 8.0-inch touchscreen infotainment system which is an inch bigger than the unit it replaces. It continues to carry the Android Auto and Apple CarPlay, just like the older car.

The Renault Captur in its last stages was powered by a 1.5 litre naturally aspirated petrol engine. The motor generated 106 PS of power and 142 Nm of peak torque. According to an official release which came out a few months ago, the Captur was to be given a BS6 update later with the introduction of the more powerful 1.3-litre turbocharged petrol engine which was recently introduced in the updated Nissan Kicks and is also set to be offered in Duster in the coming days. However, there has been no official statement from Renault regarding the same.

Is It Gone For Good?

The company has decided to cut its losses and concentrate on the more successful model in its line-up. Therefore, bringing back a product with no good sales numbers to back its case, seems highly unlikely. Renault is currently focussed on developing mass-market products and is in the final stages of the development of its sub-4 metre compact SUV codenamed ‘HBC’ and rumoured to be called ‘Kiger’. The SUV is slated to be launched later this year during the festive season.