Nissan, a leading Japanese carmaker, is the fifth largest car manufacturer in the world. However, the company has not been able to create an impact in the Indian market. Many believe that the lack of a good leader has been one of the main reasons for the company lacking behind in our market. To tackle this problem, Nissan has appointed a new Managing Director, Rakesh Srivastava. Srivastava brings a total of 2 decades of experience on the table, having worked with two major Indian automotive companies. Srivastava would be taking his duty in the new office from the fifth of September as reported by ETAuto. 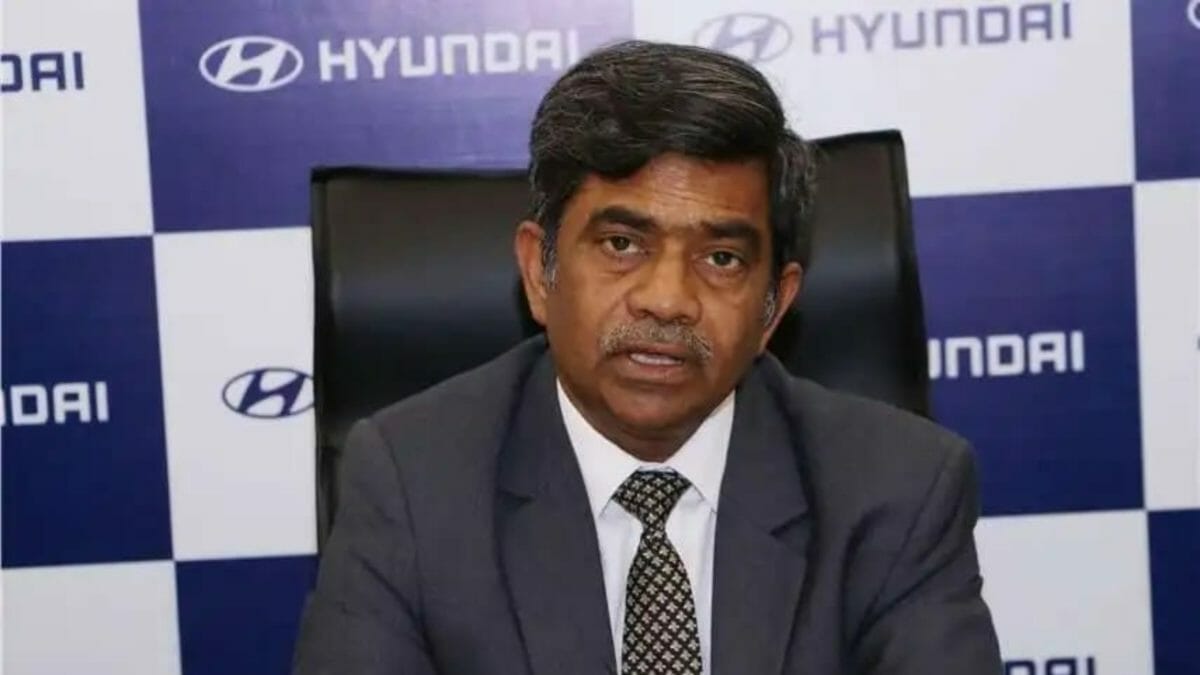 Srivastava has worked as the Director of Sales and Marketing at Hyundai India, where he worked from 2012 to 2018. During this time he played a major role for Hyundai to capture 16 percent of the market. Cars like the Grand i10, Verna, Elite i20 and the Creta were launched under his leadership. Prior to joining the Korean carmaker, Srivastava served as the Chief General Manager & Commercial Business Head for Maruti Suzuki. He served in the leading Indian car company for nearly 14 years. Srivastava holds a degree in science from Agra University and also has a Marketing & Sales degree from IIM Ahmedabad, one of the most renowned institutes in the country.