Launched on the 28th of August, Revolt has announced that the September-October 2019 batch of the brand new RV400 is already sold out. While Revolt has not revealed an exact number of the bikes that have been sold, they do mention that 90% of customers have opted for the Premium model in their line up. The company has already commenced bookings for the second batch November-December & January-February 2020 with test rides in full swing. Deliveries from the four Revolt Hubs in Delhi will begin in September and subsequently, Pune Hubs will be inaugurated by Mid-September for customers to test ride and complete KYC formalities. 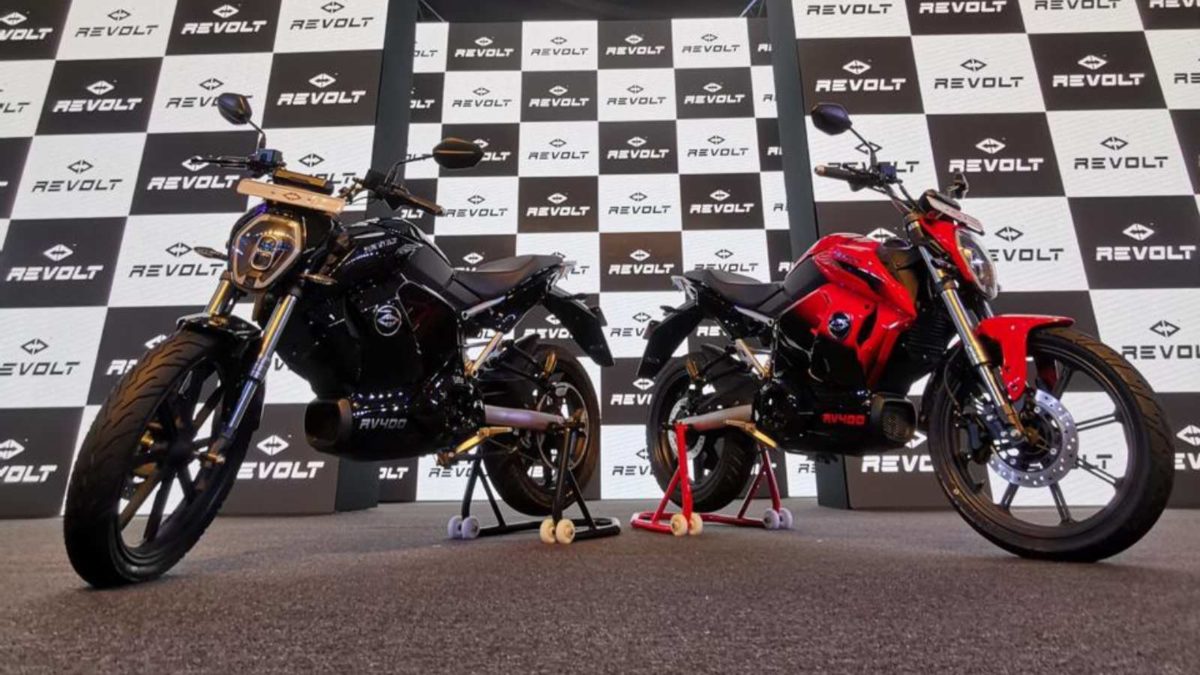 The RV400 is offered in two trim levels, a base model which costs INR 3,499 a month and a premium model which costs INR 3,999 a month. The plan involves no-down-payment and customers will have to pay a monthly amount that they choose. This AI-enabled electric motorcycle comes with a number of introductory benefits such as Unlimited battery warranty (8 years/ 150,000 km whatever comes first), Unlimited Maintenance benefits (3 years, 30,000kms), the product warranty (5 years, 75,000 km) and insurance (1-year company-owned, 5 years third-party).

The RV400 draws power from a 3.24 KWh Lithium-Ion battery, which generates 72V of power and comes with a maximum range of 150 km on a single charge, with a top speed of 85 km/hr on Mode 3 (Sport Mode). Keeping that power in check is a set of disc brakes, measuring 240 mm in the front and 240 mm at the rear, with a standardised CBS system. Also on offer is a pre-load adjustable rear mono-shock. 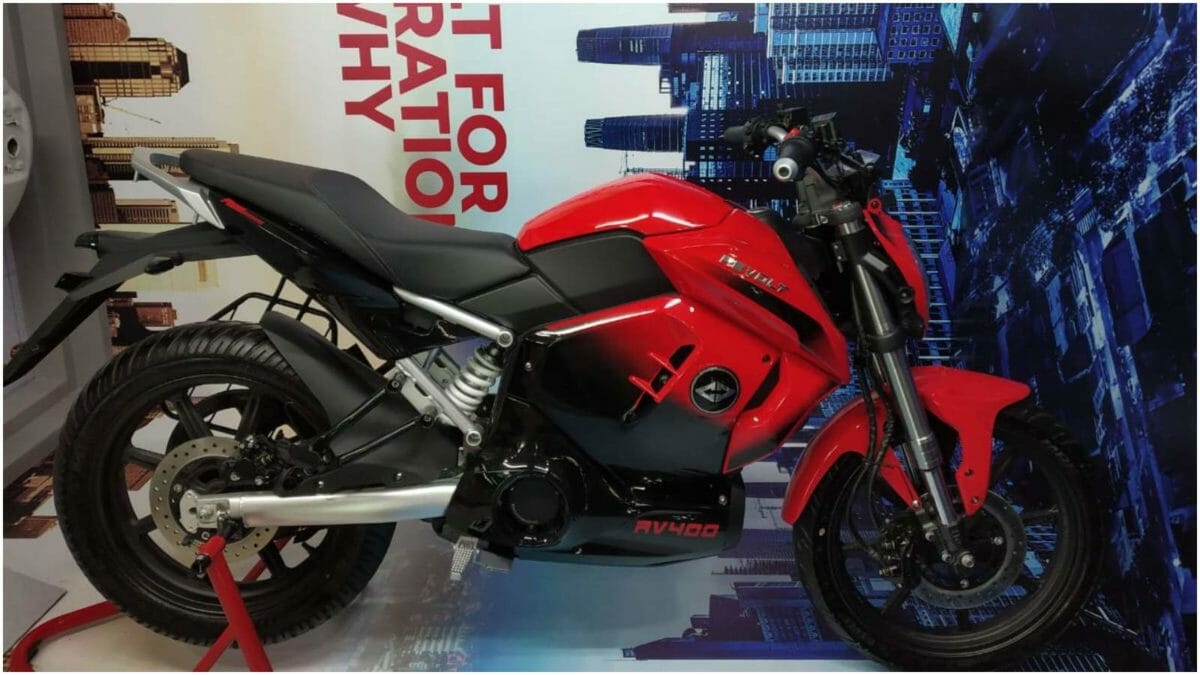 Commenting on the recent milestone, Mr Rahul Sharma, Founder, Revolt Intellicorp Pvt. Ltd, said, “The response to the RV400 indicates that the consumer shift is already underway and that India is ready for the electric revolution. It reinforces our intent to continually deliver consumer delight and making EVs accessible to the masses with initiatives such as the MyRevolt Plan (MRP). In the last 4 days, we have had consumers in thousands at our hubs in Delhi without the showrooms being active, confirming their booking online. Thank you, Delhi and Pune, we are delighted with your response and enthusiasm shown to us here at Revolt.”