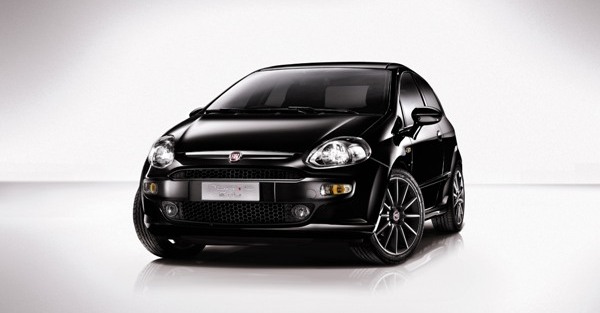 The Grande Punto has helped Fiat immensely in staging an international comeback. Now, more than three years after the sexy looking hatch was introduced, the Italian firm is bringing an upgrade for the model. Christened the Punto Evo, the new car will feature cosmetic alterations made to its interior and exterior, and will also boast some new engine options.
On the outside, the Punto Evo gets differentiated from its sibling through the adoption of a distinctive new front bumper, larger air ducts and a new chrome grille. The overall length of the car has increased slightly, but the width still remains exactly the same. Other changes include a new set of head and tail-lamps which boast the latest in LED technology. The rear bumper is changed too, and the boot opening mechanism is integrated into the Fiat badge which is now placed slightly higher. 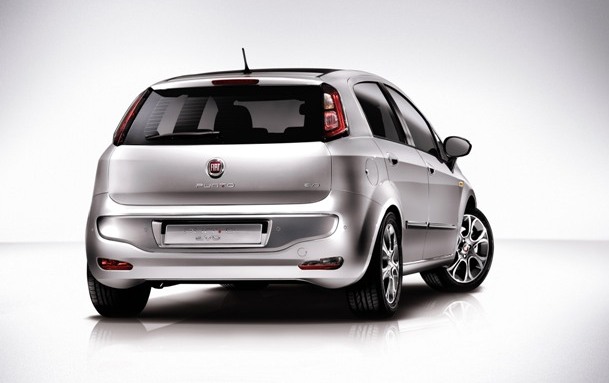 Inside, the cabin, the dash has better quality materials, and a knee airbag.  There’s also a new infotainment system which helps the driver attain better fuel efficiency by providing an array of efficiency readouts. It even compares your figures with the results achieved by other Punto Evo drivers via internet. The dials for speedo and rev counter are larger with new typography. Door trims have been revised and the ergonomically improved seats are clad in a better fabric.
The new car comes with an option of a whopping 10 engines in the UK. The five petrols are rated at 77bhp, 105bhp and 135bhp, while the diesels produce 75 and 95bhp. Two petrol engines feature Fiat’s MultiAir variable valve control system that increases both power and economy. The diesels are also equipped by the latest Fiat common rail technology, reducing CO2 emissions by 2 percent.
The car will be available in the UK by January. It’s not been long since the Grande Punto was launched in India. But once the car is launched internationally, the introduction of the upgrade in India after a few months is an eventuality. Fiat UK say that the prices for the car will remain unchanged, which gives Fiat India all the more reason to bring the car to India and take on its rivals in the big-hatch arena. We’d love to see the 135bhp 1.4-litre turbo petrol introduced the upgrade model. 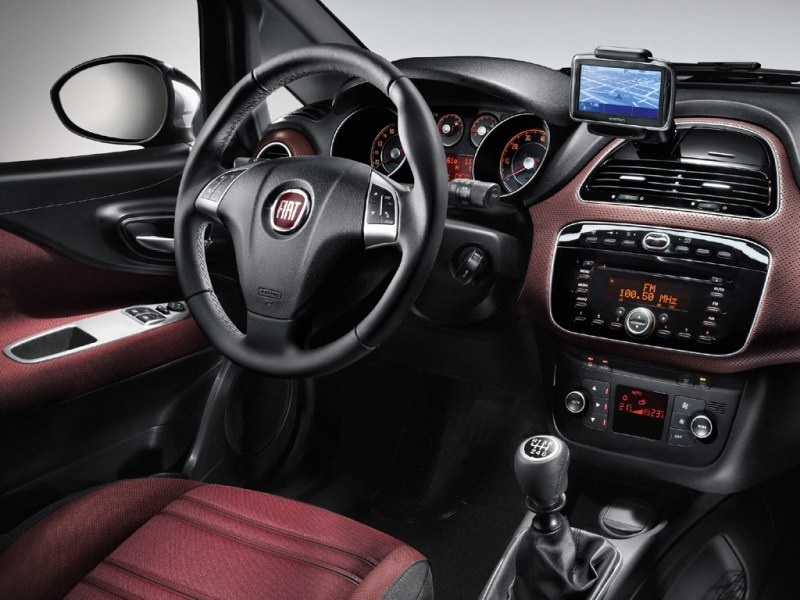