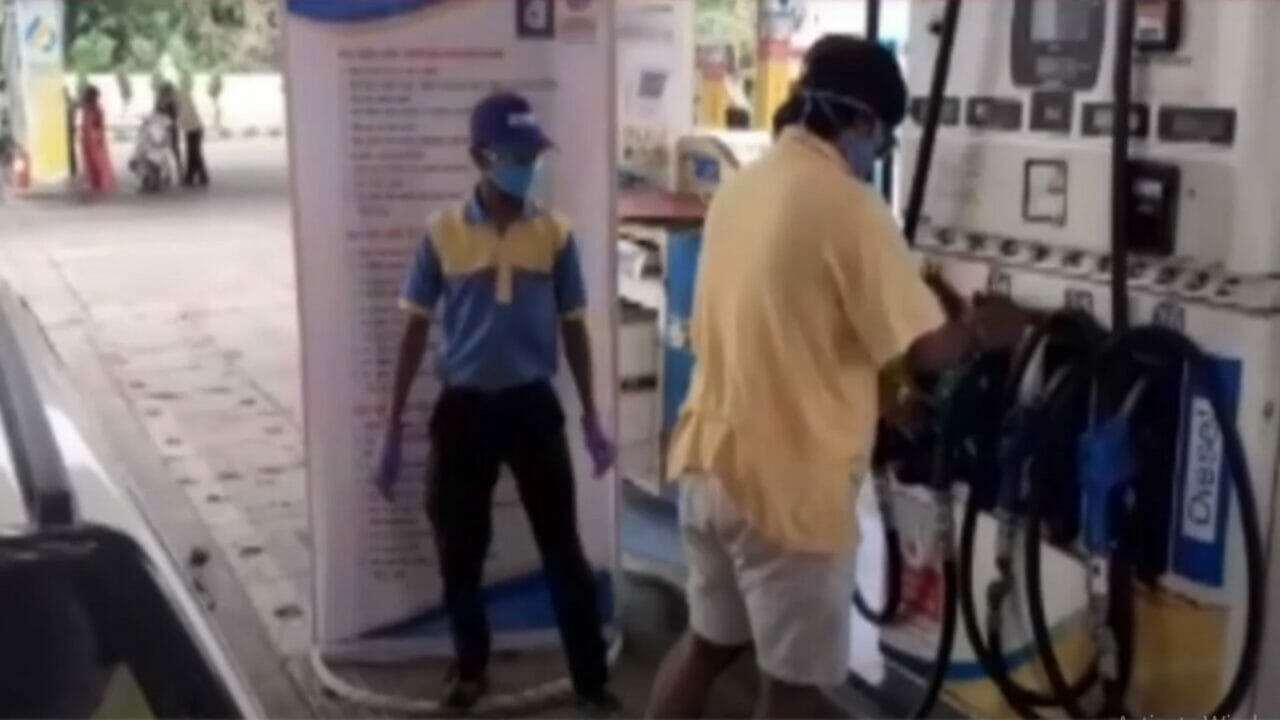 When the Prime Minister stressed on the importance of ‘Atmanirbharta’ or ‘self-reliance’, he didn’t particularly mean it keeping social distancing in mind but when you think about it, it should be applied in that aspect as well. We live in a country where following the social distancing protocol is harder because of the population and the general unawareness of people. Petrol pumps are considered to be one of the most frequently visited places and hence, more chances of getting in contact with an infected person.

Several measures are being taken by the Petrol pump authorities to keep their employees and customers safe. Following the same protocol, a Bharat Petroleum-owned petrol pump situated opposite the Regional Transport Office (RTO) in Pune, has begun self-service dispensing of petrol and diesel, the first of its kind in the city. 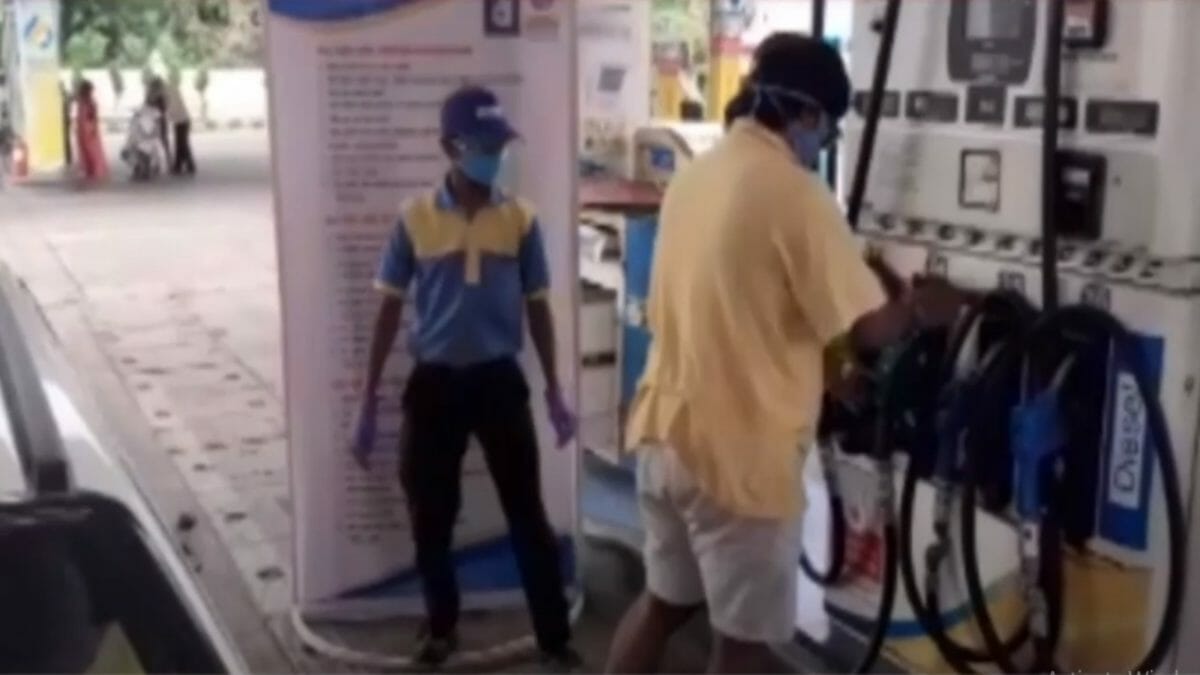 The fellows at the Petrol Pump are calling it ‘Atma Nirbhar’ campaign and rightly so. Under this campaign, the customers will have to fill the fuel in their vehicles themselves by operating petrol vending machines on their own while the whole process will be overseen by pump staff. All the instructions regarding refuelling are written on a board next to filling station and customers can easily refuel by reading it.

Every time a customer enters the petrol pump, he or she is given sanitiser and staff then instructs about the whole process on how to refuel the vehicle. Same instructions are also written on a board next to the station. Sanitizing hands before starting with the process will further safeguard the health interest of the staff members as well as the customers. This move is being considered as a multi-dimensional approach because it will not only keep the people safe, it will also create more transparency and trust among customers.

We have often witnessed petrol pump staff looting customers by deploying unethical measures. This will eliminate the fear as this process ensures that the right amount of fuel is filled in the vehicle. Customers too are liking the concept and are responding well to this initiative. It might take some more time to get the job done but at least you are safe from any health hazard and the peace of mind of getting the right amount of fuel works as a cherry on the top.

This might be new here but you might have noticed that this concept is already pretty common in other countries. Top officials reportedly said that they are keeping a keen eye on the whole scenario and they are considering it as a trial run. If it turns out to be successful, it won’t be wrong if we get to see more such ‘Atmanirbhar’ fuel pumps in the near future.

It would be interesting to see how things will turn out to be when more and more will get on the road and the visits to the petrol pump would become more frequent. The Pump staff will try their best to retain the system and that the whole process is carried out without any hassle. If you are keeping a track on the spread of Covid-19 in our country, you would know that it is only growing rapidly and is far from over. If we have to battle this pandemic, such measures should be the order of the day and followed promptly by everyone.