There has been much debate about whether Hyundai would actually introduce the Grand i10 diesel automatic. There are naysayers who think it’s not feasible – since to develop a new transmission for only one product wouldn’t be financially viable for Hyundai. Others say the market is not ready for such an option. On the other hand, we have optimists like us who think that a diesel hatchback with auto option is one of the biggest unaddressed segments of the Indian car market. There is a crying need for an automatic small car which is convenient to run without burning a hole in the pocket for running expenses. 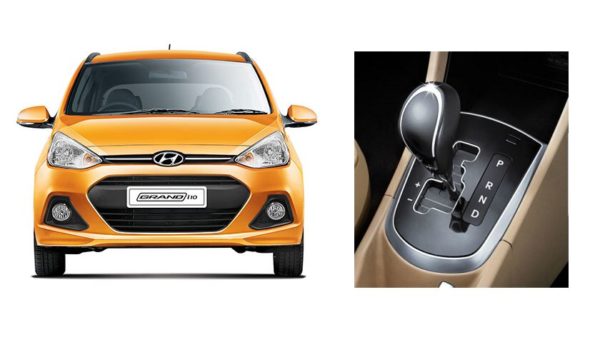 The debate, it seems, is nearing its conclusion now, what with one of the readers at the Team-Bhp forums finding almost irrefutable proof of the fact that an automatic transmission is indeed a part of the plan for the Grand i10. The hawk eyed member, Mridul Sharma, at the popular car forums has managed to find some details on the Grand i10’s owner’s manual which provide almost irrefutable evidence of the auto variant for the Grand i10 being in the pipeline. 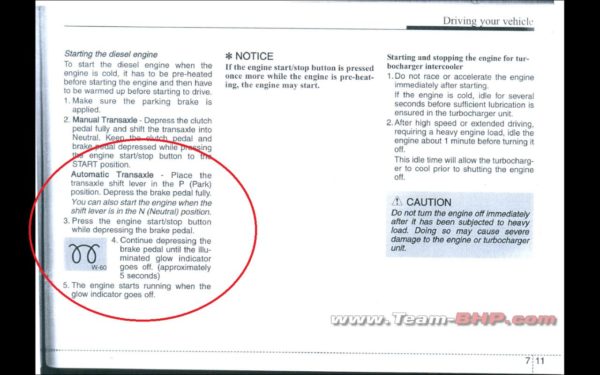 In the owner’s manual, there is a specific section which describes the procedure to start a diesel powered automatic variant of the car. The section talks about the position of the drive selector lever, the pedals to press and the procedures to follow before the diesel engine is pre-heated and primed for ignition.

Now unless Hyundai is just copying pasting the instructions in this manual from other bigger models (the chances of which happening are very slim), this is enough proof that the auto variant is indeed slated to arrive here. The new automatic gearbox may have its applications is other small hatchbacks that the company comes up with in future as well, giving it a serious advantage over its competitors, none of whom have such an option for a small car yet.

We had once written a detailed post about the unaddressed segments of the Indian car Industry. At that time, the sub 10 lakh SUV segment had an international player missing from the scene. Just after that, Duster arrived and ran away with all the success. The new small hatch, is another such unaddressed segment, and if introduced, should see history repeating itself in our humble opinion.

Does a diesel auto in a small hatch make sense to you? Do share your thoughts with us.