Home News This could be the production spec Yamaha YZF-R25 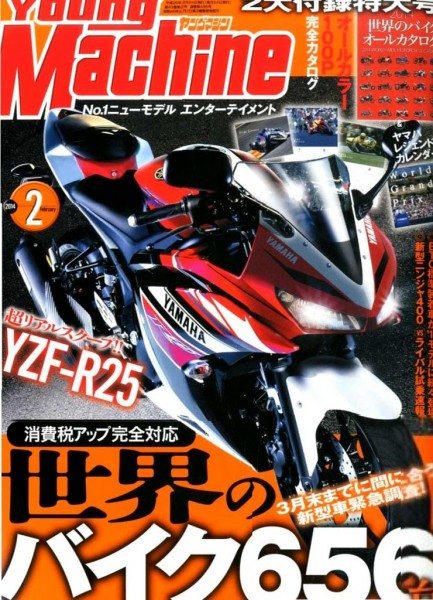 While it is true that the R25 concept is in the process of spawning the production model, the manufacturer has so far refrained from revealing any details of its soon to be launched model. However, it seems like Yamaha hasn’t been very successful with hiding its upcoming baby from the prying eyes of auto hacks and bike aficionados and if a Japanese two-wheeler magazine, Young Machine, is to be believed, the pics you see here could very well be of the real deal! 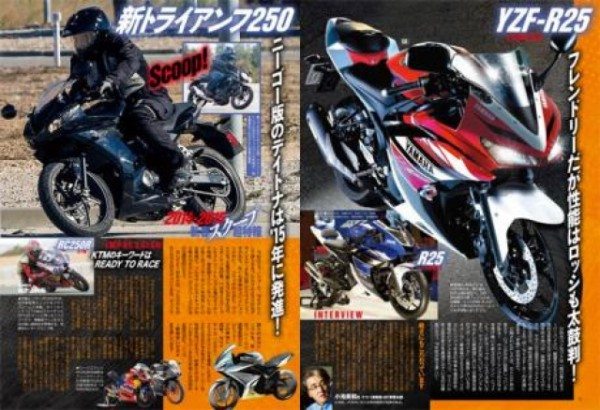 The upcoming bike, which would go on sale under the YZF-R25 moniker, could look much like the concept we saw earlier, with the only major difference being the inclusion of a pair of headlights and of course, a typical Yamaha red, white and black livery.

Powering the upcoming Yamaha YZF-R25 coudl be an all new liquid-cooled, four-stroke, 250cc, in-line two-cylinder, fuel-injected motor that is expected to have segment leading performance figures. The engine is likely to come mated to a 6-speed manual gearbox.

It may be noted that Yamaha have left many of us with high hopes by previewing the Yamaha YZF-R25 concept. However, it would be interesting if the Japanese bike maker will be a tad too late with coming up with an entry level 250cc contender. What do you feel? Do share your thoughts by penning them down in the comments section below.

Also, watch out for this space for more updates on the upcoming Yamaha YZF-R25.