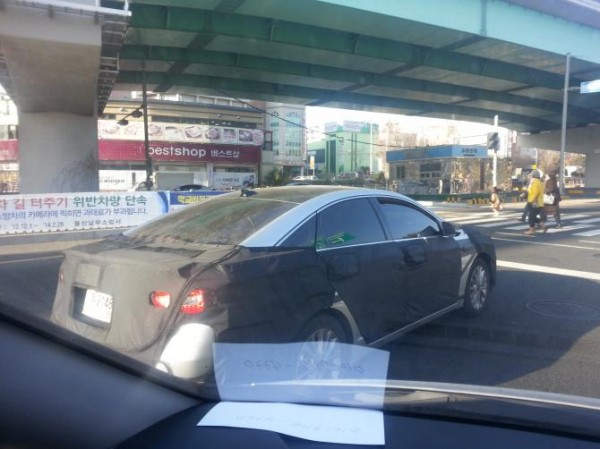 The 2015 Sonata will carry the Korean auto giant’s Fluidic Sculpture 2.0 design language, which made its debut on the new Genesis. From what can be made out from the spy shots that we have seen, the next gen Sonata will be bigger than the current is expected to grow in terms of size.