A few years ago if you ever visited a fuel pump owned by Reliance, you would’ve noticed the price difference in fuel sold by Reliance and other operators like Indian Oil and Bharat Petroleum. With no other pump insight if you had no choice to filler up, move out and curse the company for overcharging you, only to smile in a wicked fashion to see their pumps shut after some time, thinking it was your curse which caused the business to take a pause, that wasn’t the case.

While state-owned Oil companies enjoyed a subsidy they received from the government to sell fuel at a lesser price than the market cost, private operators like Reliance received no such benefits. As a result, RIL had to shut their pumps in 2008. However, as diesel prices are about to be de-regulated by Diwali, those covers on the dispensers at private fuel retail outlets will be lifted soon. 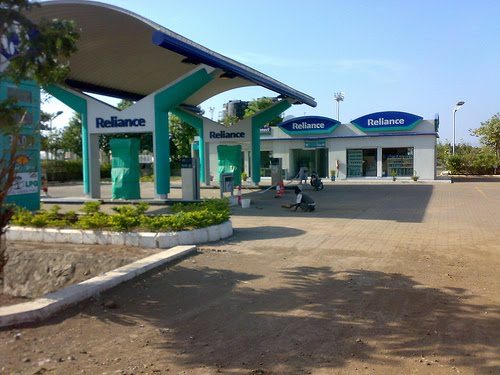 The price difference between the market and retail price of diesel has narrowed down to Rs 1.33 paisa per litre since the beginning of August, fueled by falling crude oil prices, an appreciating Indian rupee against the dollar and the 50-paisa monthly increase in diesel prices since January 2013.

“RIL will open its pumps once the diesel price is fully de-regulated. About 1,100 pumps are closed since 2008 and the idea would be to start them first before setting up new pumps,” said a source close to the company.

Whereas a statement from Essar oil says, “Essar Oil has about 1,400 retail outlets across the nation, with over 300 in various stages of commissioning. We are now working to restart diesel sale from our retail outlets in phases.”

Shell India has close to 100 retail outlets and is keeping a watch on the de-regulation process to start scaling up its fuel retail operations.

State-owned Oil companies plan to roll out 16,000 retail outlets in the next few years, anticipating increased competition from private players.