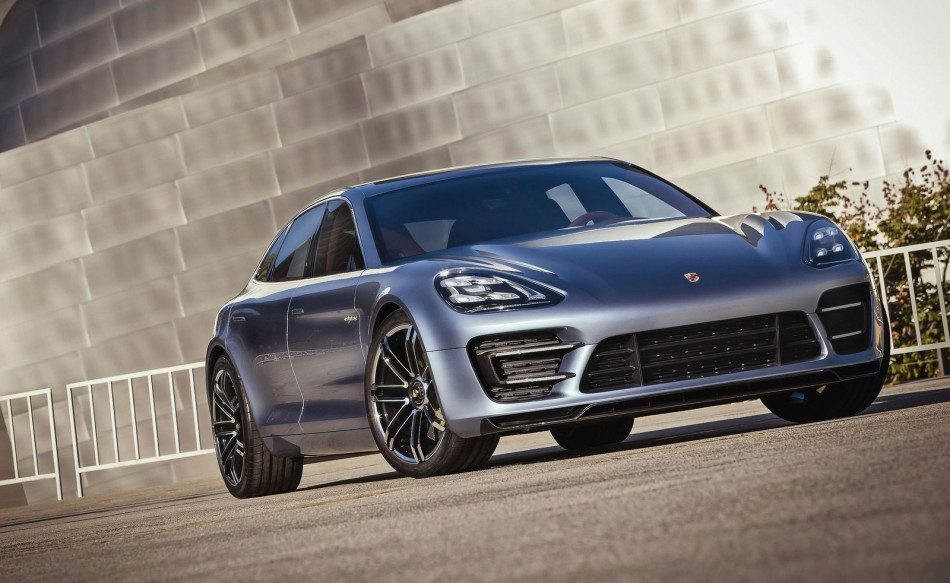 The Porsche Panamera Sport Turismo Concept made its debut at the Paris Motor Show 2012. Now Porsche have revealed some more official images of the car having shot it from angles it looks best. The Panamera Sport Turismo is essentially a concept that embodies a future shooting brake version of the big four door ‘sports’ car from the German carmaker.

The plug-in Hybrid concept, in our opinion looks sexier than the Panamera sedan. A plug-in hybrid, with an electric motor producing 95 bhp, in conjunction with a 3.0L supercharged V6engine can propel the car from 0-100 km/h in sub 6 second time.

Go ahead, ogle at these sexy shots.