Home News Toyota to end 2012 as world’s No.1 carmaker, No.2 undecided between GM and VW 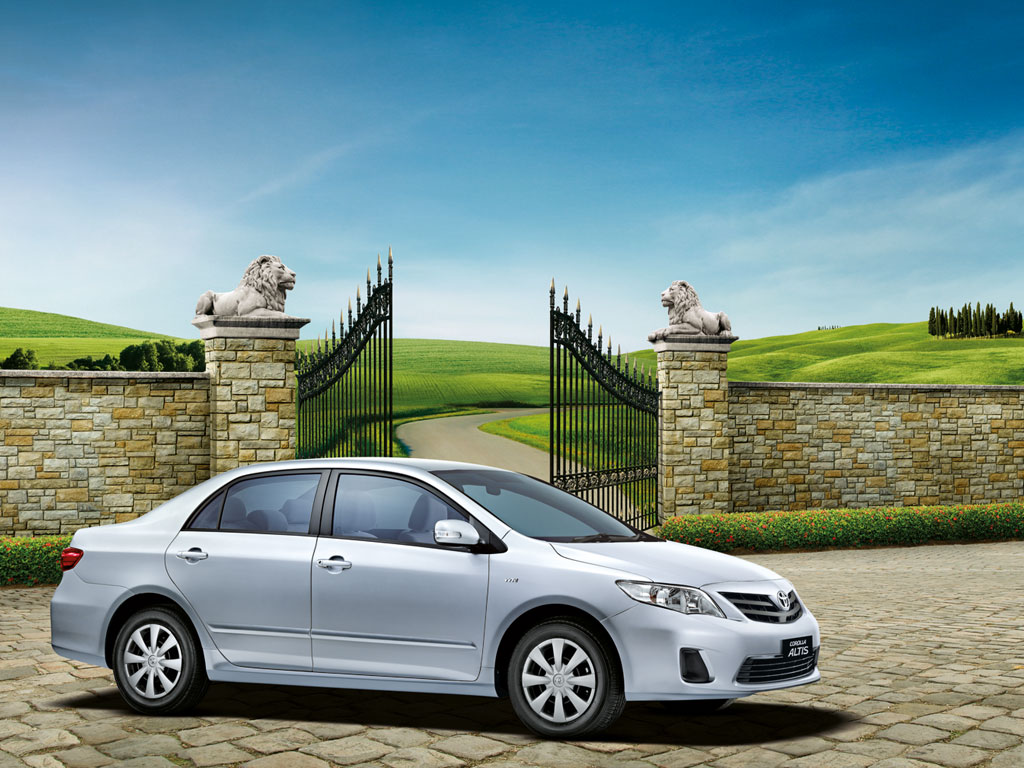 Toyota seems all set to snatch back its crown as the world’s no.1 maker of cars. The Japanese auto major has taken a reasonably big lead over GM and VW by the end of November 2012 for an almost sure finish to the year 2012 as the No.1 carmaker worldwide. Volkswagen and General Motors, in the meanwhile, are battling it out for the second spot with a very small margin separating the two.

Toyota, with a 2012 projected sales no. of 9.75 million vehicles is almost certain to supremacy this year. GM and VW, on the other hand, are separated by a very marginal difference. VW is claiming that it has surpassed 8.36 million sales with three weeks of the year remaining. GM too is prowling in the same territory.

While GM may or may not manage to take the lead this year, it’s almost certain that VW will intensify its battle for No.2, or even No.1 spot next year by adding more than 6,00,000 units capacity. This addition is more than both GM and Toyota put together.

Till now, no manufacturer has managed to sell 10 million units in a year. The three carmakers, Toyota and VW in particular are all set to slug it out to achieve the landmark sometime soon. Who will ypu bet your money on?