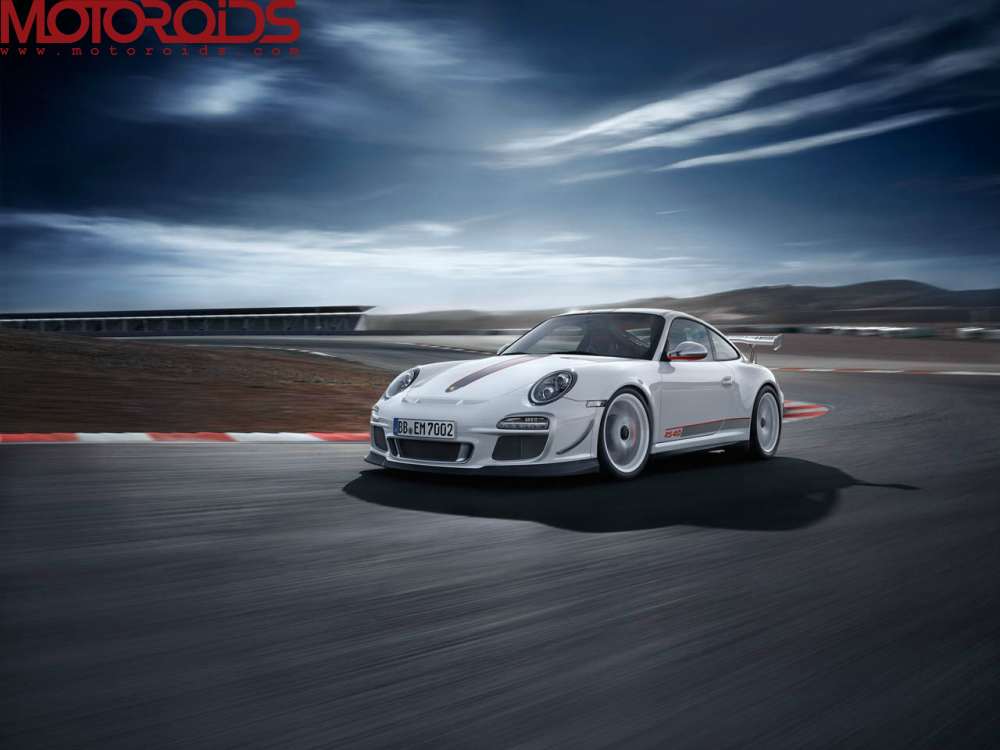 Porsche have officially released the pictures and details of the 911 GT3 R S. The car will be limited to only 600 nos. and will be the last of 997 series Porsches. With a naturally aspirated 500bhp, 460Nm, 4.0-liter flat-six monster breathing under the bonnet, the car would also be the most powerful NA Porsche 911 to have ever seen the light of the day.

Apart from the mad NA engine, the GT3 R S gets its swiftness from light bodywork thanks to extensive weight reduction techniques and components. The car is equipped with lightweight components such as light but strong carbon fiber sport bucket seats, carbon fiber front fenders and luggage compartment lid.