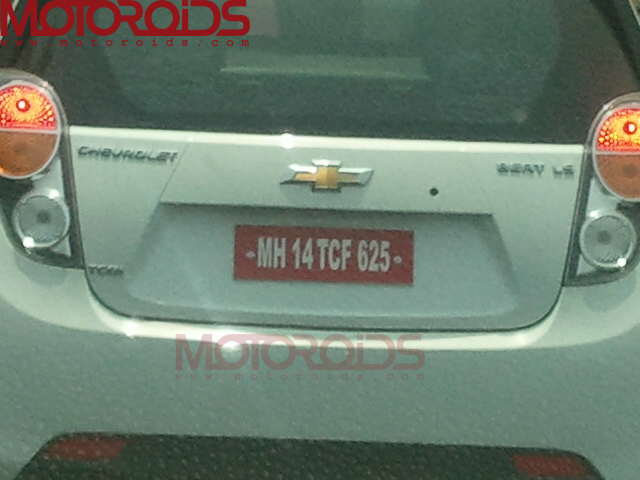 The launch of the diesel version of the Beat diesel is just around the corner. The oil burning version of this modern looking compact has already been shot in still images many time. The car has been spotted testing around Mumbai and Pune many times, as its launch date for June 2011, as officially declared by Chevrolet is pretty close.

The car will be power by a 1.0-liter three-cylinder version of the famous 1.3-liter fiat sourced engine which has done wonders to cars like the Swift DDiS and the Indica Vista Quadrajet. In its three pot avatar, the engine won’t be as spunky as its bigger four-pot brothers, but will be very driveable within the city and very fuel efficient. Expect an ARAI certified fuel efficiency of 24kmpl.

The 1.0-litre engine is expected to generate 57PS of power and 145Nm of torque. The development of engine, to a large extent has happened at the company’s R&D facility in bangalore, which also played a significant role in creating the Smartech version of the Beat’s 1.2-liter petrol engine. Here’s the exclusive spy video

The Beat diesel will have the same features and variants as its petrol sibling. Expect very aggressive pricing from Chevrolet for this car, just the way they have kept the Beat petrol’s price. The top of the line Options Pack version with ABS, Air Bags and alloys, for this car should be available for less than Rs 6 lakh OTR.