Piaggio India is trying to spread awareness about the necessity to vote, by reaching out to its customers before the Lok Sabha elections and encouraging them to vote. In doing so, Piaggio will be offering a free bike wash and limited period discounts on the annual maintenance contract for Vespa and Aprilia owners. This initiative by Piaggio is particularly aimed at highlighting the significance of elections and our duty as citizens of India to vote. 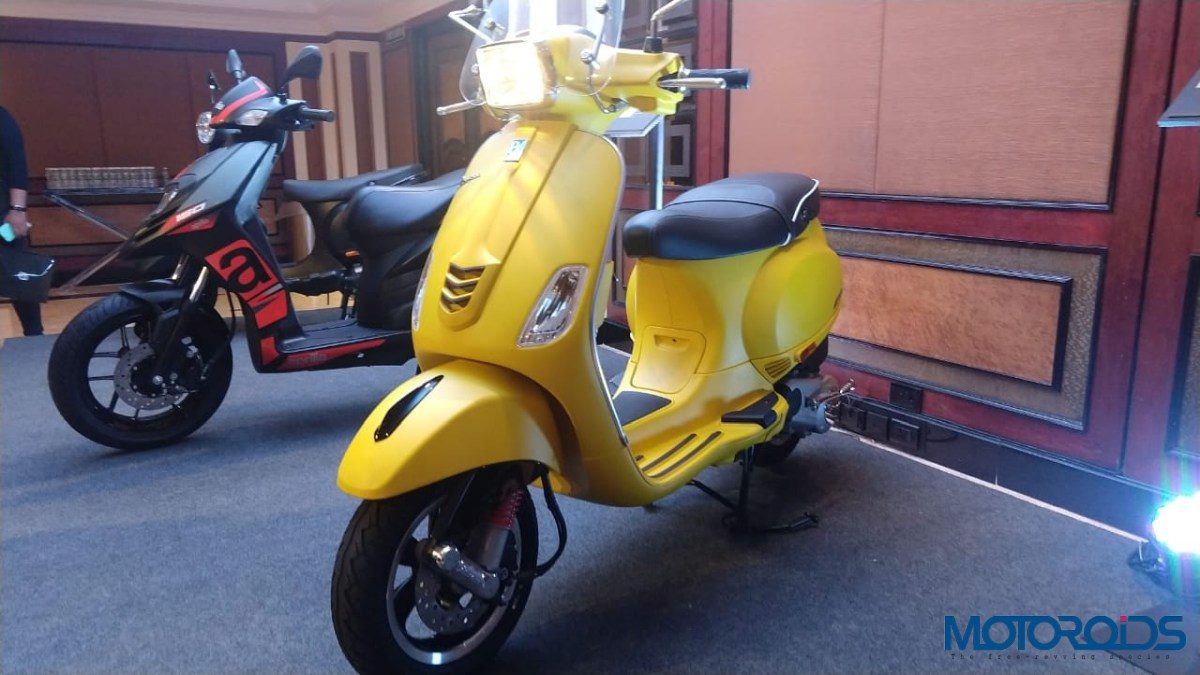 Voting is one of the fundamental rights of a citizen, which enables them to choose the leaders of tomorrow. As it is every citizen’s duty to go out and vote during the elections, Piaggio takes up the responsibility to make sure that citizens are aware of their rights. The country counts on the citizens of India to cast their vote and Piaggio India is doing that by positively encouraging their customers to go out and vote. 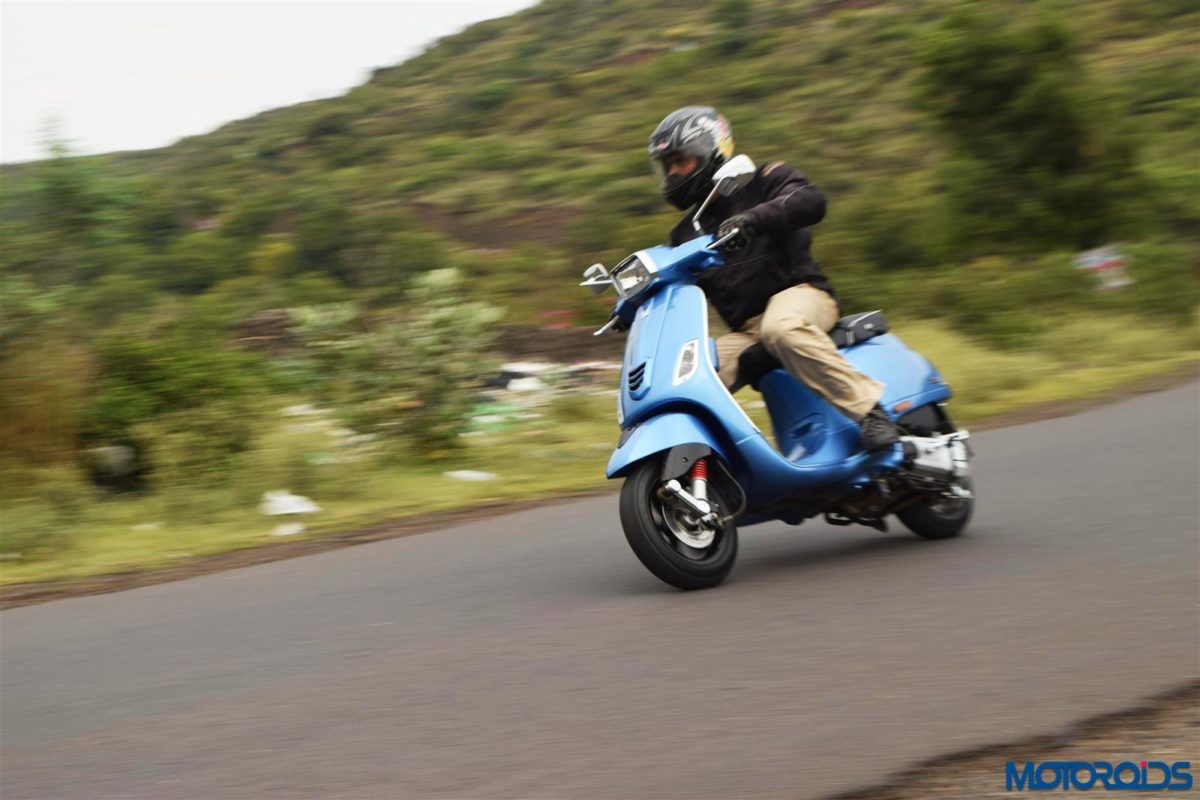 The offer is pretty simple, customers who have cast their vote can avail this offer by taking their Vespa or Aprilia to the nearest Piaggio owned service centre and show their voting mark to avail the benefits. The benefits include a free-of-cost cleanup, as well as a discount of 200 rupees on their maintenance contract with the company. This offer is only valid for a limited time, which means customers can avail it till the 30th of June, 2019. 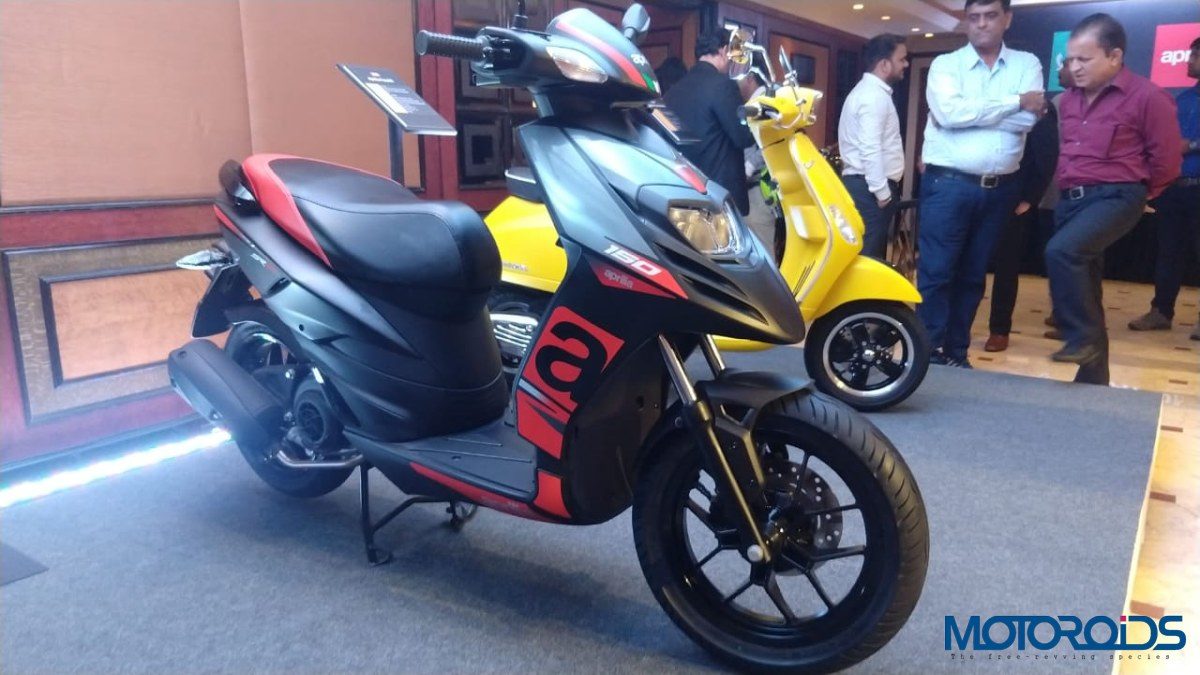 The Vespa is one of Piaggio’s most successful ventures in India. Piaggio had launched the first Vespa in 1946. After having successfully established itself in the world-wide two-wheeler segment, Piaggio decided to launch the Vespa in India in April 2012. Piaggio has built a state-of-the-art manufacturing plant in Baramati, Maharashtra, to manufacture its flagship series of Vespa Scooters, alongside the newly launched Aprilia SR 150 and 125. The company also manufactures a range of 3 and 4-wheeled commercial vehicles at a separate manufacturing facility in Baramati. 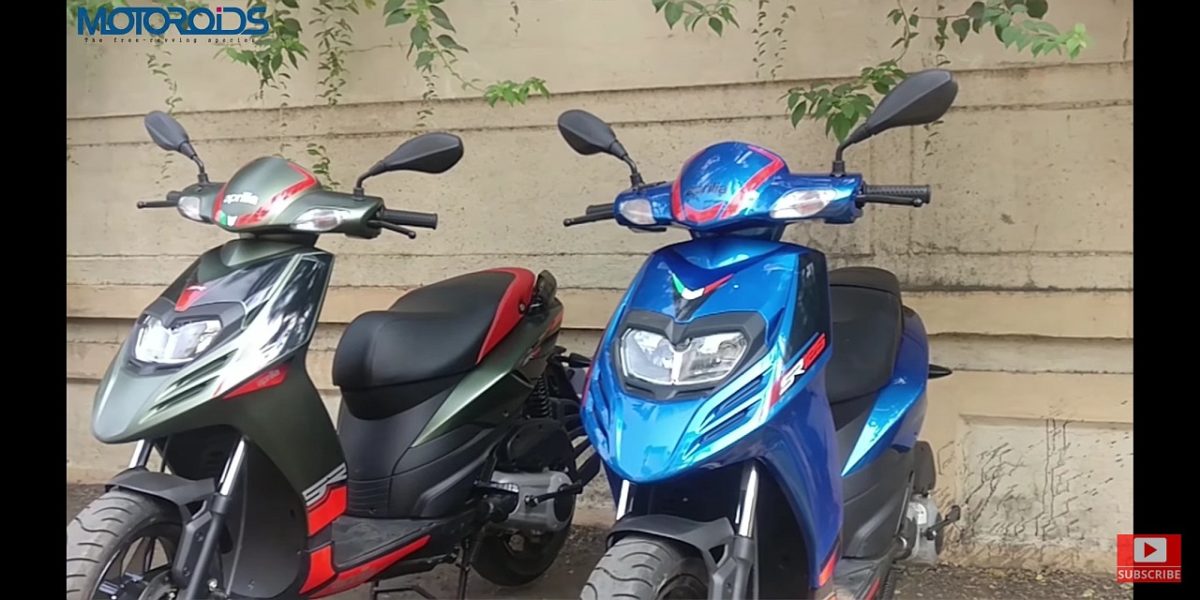 Aprilia is Piaggio’s sporty flagship brand, which is involved in making some of the fastest racing machines in the world. Having won around 294 Grand Prix races in the Road Racing World Championship, Aprilia truly justifies as Piaggio’s racing division. Aprilia also holds the record for the most wins of any European manufacturer in the history of maximum motorcycle competitions, which include an impressive 54 world titles, out of which 38 are in Road Racing World Championships, 7 in Superbike Championships and 9 in Off-Road disciplines.