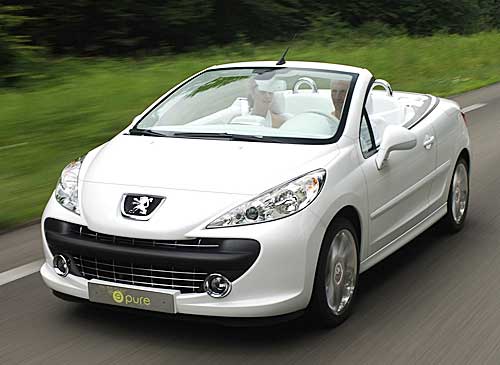 PSA Peugeot Citroen has initiated their first big move in the form of a new assembly plant in Gujarat in their second innings in the Indian car market.  The $928 million factory at Sanand will be crucial to the company’s plans of selling more cars outside Europe. The new plant will initially be responsible for 170,000 vehicles per year. Spread over an area of 243 hectare, the new PSA Peugeot Citroen plant is expected to create about 5,000 new jobs.

This plant will primarily focus on manufacturing engine and gear box and looks forward to successful production of cars in about 2 years. Marc Bocque, spokesman for PSA Peugeot Citroen had this to say. “We’re coming alone. That’s the first point. Otherwise, since then we have gained huge experience in the international market. We have developed in Eastern Europe, Russia and China. “Our experience is much different from what it was at the time. I believe this will certainly be a strong asset for our future presence (in India).”