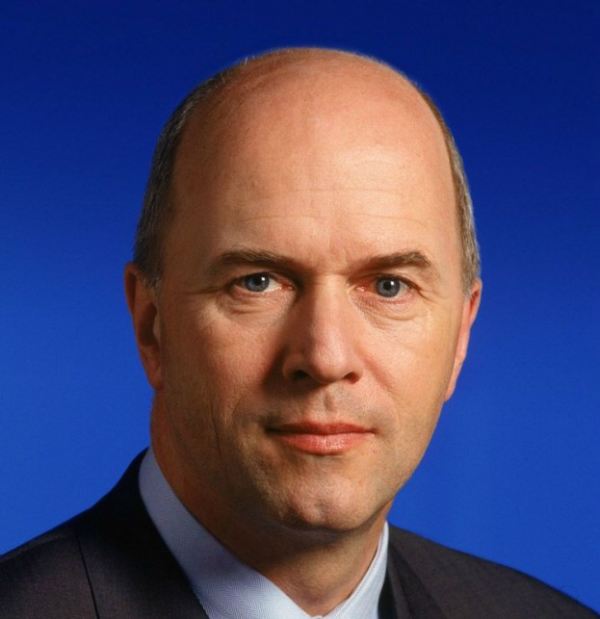 Tata Motors have announced that the company’s global MD and CEO Carl-Peter Forster has stepped down. The development is rather sudden and surprising, and there were no earlier signs of him taking such a decision. Mr. Forster is citing unavoidable personal circumstances as the reason. There has to be something more than that behind this sudden announcement though.

Mr Forster, however, will continue to remain a non-executive member on the Tata Motors board. “The Board respects Carl-Peter’s personal circumstances that led to this move. We would like to thank him for his contributions to the successful development of our company in his role as Group CEO and MD. We are looking forward to continue to working with him as a non-executive member of the Board,” said Mr. Ratan N. Tata, chairman of the board of Tata Motors.