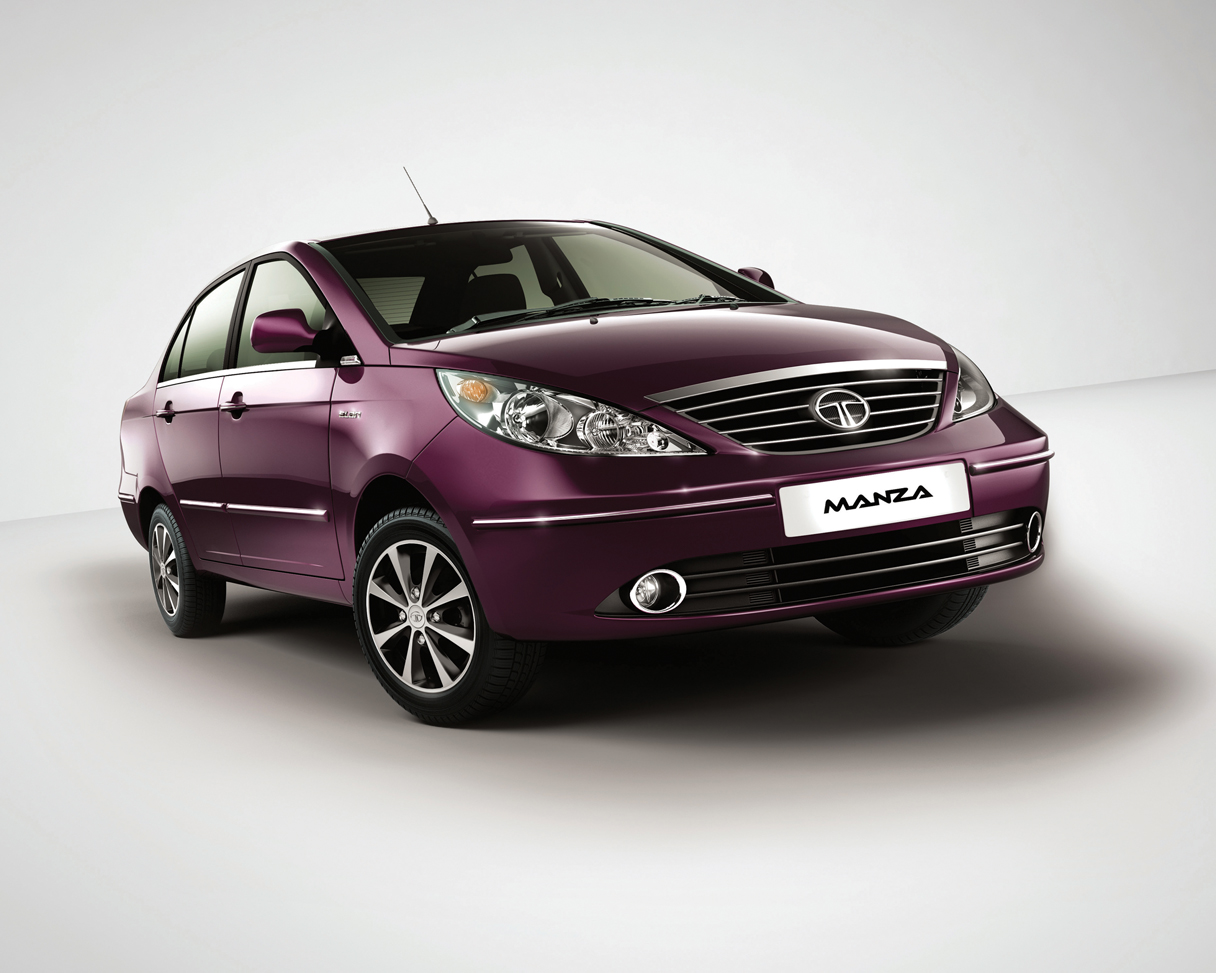 The Manza Celebration Edition will be placed above the Elan which was announced as the top most version of the Manza sedan earlier this year. The Celebration will be packed with some additional features as compared to the Elan version of the sedan such as a reverse sensor, leather “feel” seats and a new rich ebony black interior color scheme. Apart from this, the car remains exactly similar to the Manza Elan variant.

The Manza comes with a choice of both petrol and diesel engines that the firm has borrowed from FIAT. The petrol variant is powered by a 1.4 liter 16 valve DOHC powerplant that churns a total power of 90 bhp and torque of 116 Nm. The diesel variant comes with a 1.3 liter 16 valce DOHC engine producing 90 horses with a torque figure of 220 Nm under the hood.

Pricing for the Celebration Edition Manza is still a mystery though we expect it to remain similar to the existing model to keep the buyer’s interest up.