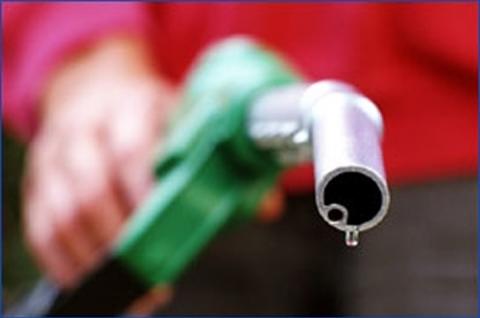 The festive season is about to begin and to bring some cheer to the masses, the government announced reduction in petrol prices, three times within the last month alone. According to Home Minister Rajnath Singh, they are now working hard to deliver on their pre-poll promises and are considering reduction in diesel prices, which should bring some smiles back in the oil-burner camp.

The Home Minister said, “We are working hard to deliver on our promises. We stopped rise of prices and we slashed price of petrol by up to Rs 2.50. Our eyes are now on diesel.”

He further added, “Even though three months was a short time to judge the new dispensation, the government from day one is at work to realize the dreams and aspirations of the people.

Diesel prices are closer to the de-regulation mark, as prices have gradually increased in increments of 50 paise to reduce the burden of subsidy. However, prices for bulk users like the Railways, the Defence department and State Transport Corporations have witnessed sizeable cuts.