It’s a fancy car feature much-loved in India. However, not many are aware that with time, sunroofs are prone to create trouble by jamming for various reasons or allowing rainwater to seep through. It’s not for nothing that carmaker’s like Toyota shy away from offering one on most of their vehicles. In the U.S., Daimler AG has ordered a recall of 744,000 Mercedes-Benz cars, built between 2001 – 2011, because the sunroof glass panel could detach and pose a hazard. 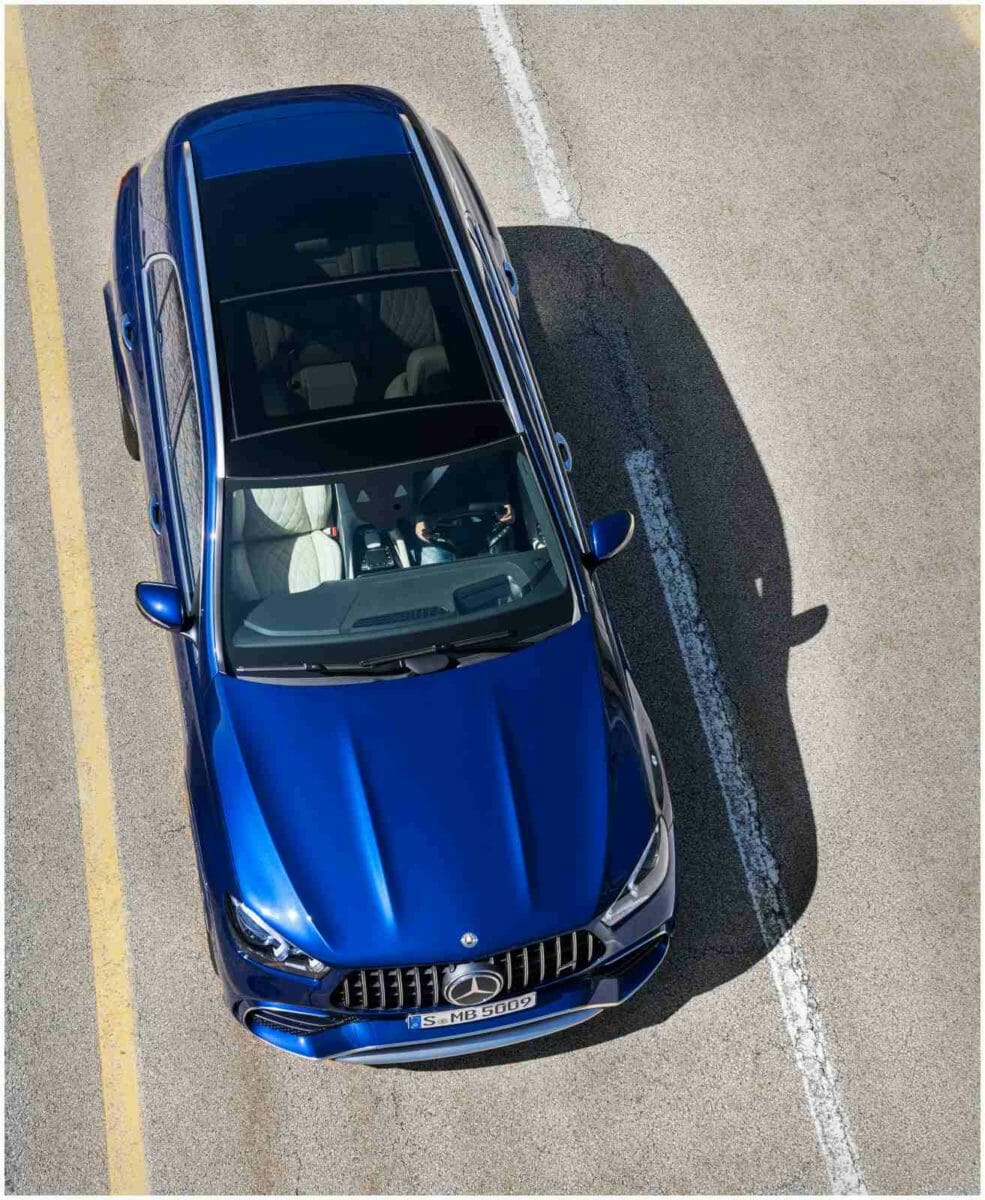 The recall covers more than two dozen vehicle models, which include the C-Class, CLK-Class, CLS-Class and E-Class. According to the carmaker, the bonding between the glass panel and the sliding room frame might deteriorate and could lead to sunroofs detaching. Until now, those who have already paid for the issue will be reimbursed by Daimler and the affected cars will be recalled, where dealers will check the glass panel bonding and replace the sliding roof if necessary. While this recall is for cars which were sold in the U.S., there is still no clarity if the recall will also be applicable for cars sold elsewhere. 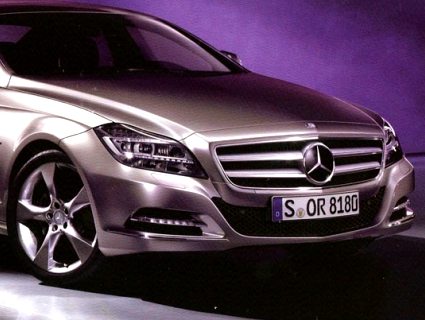 It hasn’t been smooth sailing for the three-pointed Star as prior to this, in 2019, the U.S. arm of Mercedes-Benz was handed a $20 million penalty for violations on how it managed its vehicle recall program. The carmaker has been asked to pay $13 million immediately, while the remainder is deferred in case there are additional violations. Adding to this, in September 2019, prosecutors in Mercedes’ home country issued the parent company, Daimler, a penalty of €870m for violations by their vehicle certification department, 2008 onwards. 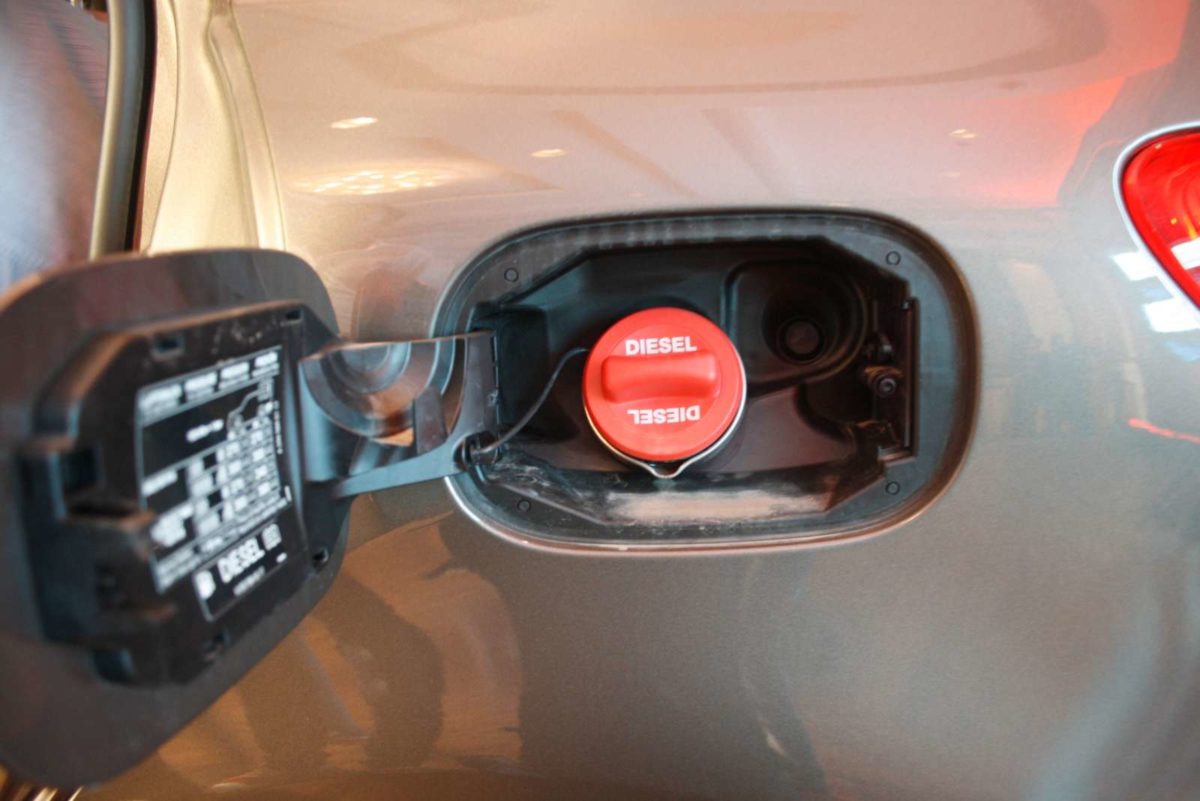 This spelt that some diesel-powered Mercedes-Benz models were approved by authorities, even though the nitrogen oxide (NOx) emissions of the affected engines sometimes did not comply with regulatory requirements. In reply, Daimler refrained from resorting to a counter legal remedy in the public prosecutor’s administrative offence proceeding and decided to end it in a timely and comprehensive manner to conclude the matter. While it wasn’t stated by the public prosecutors as to how many Mercedes-Benz cars have been fitted with non-compliant engines, they did cite figures from Germany’s vehicle certification body, the German Federal Motor Transport Authority, which suggested approximately 684,000 cars. Known for making some of the most aspirational cars of the highest quality, Mercedes has been in the news for the wrong reasons lately and this can hurt the brand’s image among buyers, fans and followers of the brand.