With the levels of mercury in the city on the rise, nobody in their right minds would wish to spend the noon under the sun, toasting feet on the tarmac. However, Jaguar knew that a stubborn automobile fanatic wouldn’t mind the heat, and so they dialled it up even further with their Art of Performance Tour. As a part of their annual experience around the country, this was set up at Ajmera’s Indi-kart complex at Wadala, Mumbai. 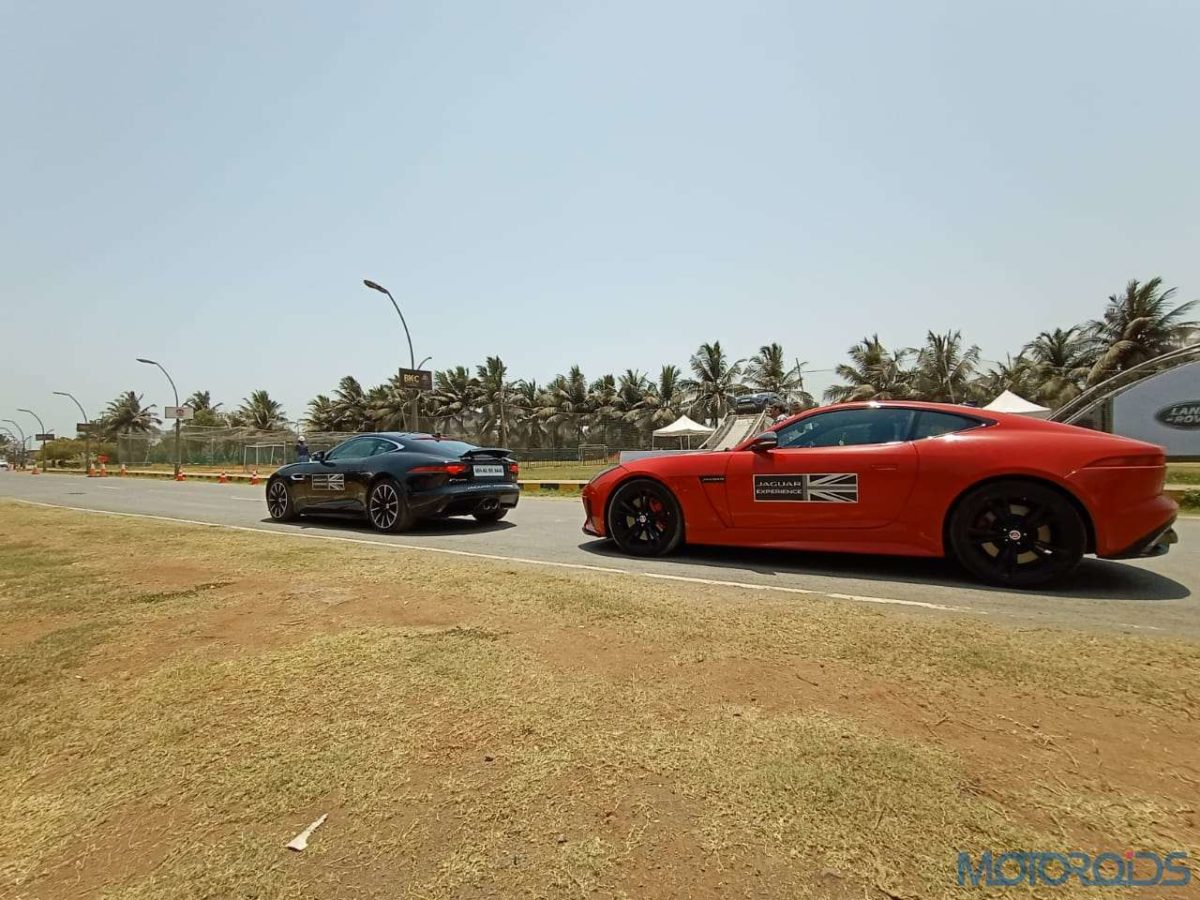 The weekend was abuzz with a rather fun-filled experience for each and every enthusiast who made it to the venue. The agenda for Jaguar was simple – Showcase the best from the portfolio and let the cars do the talking about their capabilities. At the beginning of the event was the Land Rover experience, relayed by a Discovery Sport. This drive involved the occupants of the car accompanied by a professional driver from the Land Rover team, who demonstrated the capabilities of the SUV. The vehicle was subjected to a series of climbs and descents wherein various off-road features were put to test. 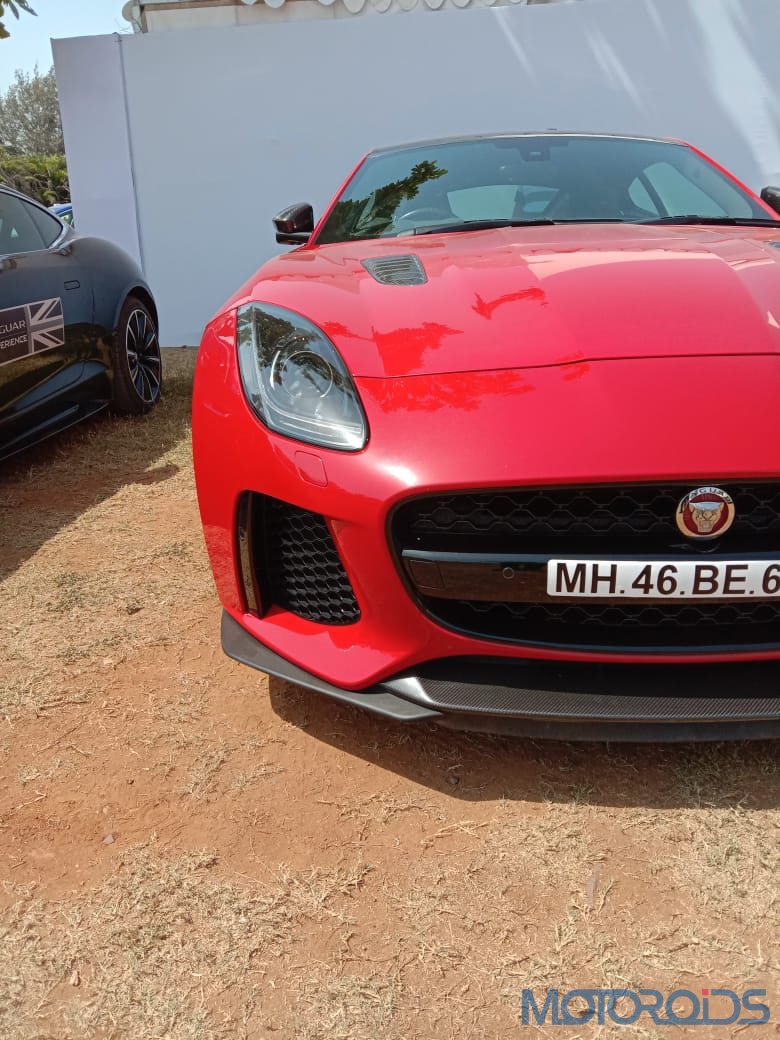 The Jaguar drive itinerary consisted of three events – A lane change course, the slalom and a speed run. Enthusiasts were introduced to the activities by a series of instructors lead by racing driver Rayomand Banajee. The lane change course, as the name suggests, gave the drivers a true feeling and understanding of an emergency braking scenario followed by sudden steering inputs, panic braking and evasive manoeuvres. The cars offered to drive here were the F-pace, XF and the mighty XJL which were nothing but impressive. especially, when it came to a car like the XJL, which despite its size, felt so nimble for the way it handled. 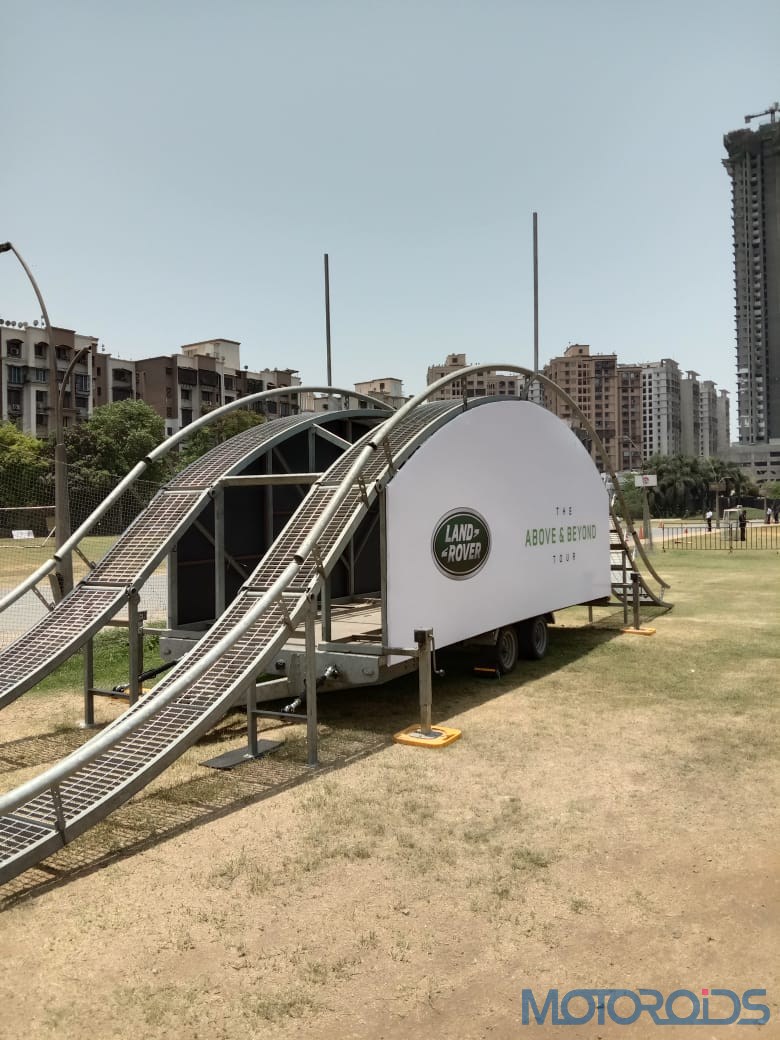 The slalom course was simple. A bunch of cones and the drivers could test the handling and the stability of the car while zigzagging through them. The cars subjected to this course were the XF and the young and agile XE. Needless to say, the instructors in the cars were very interactive and did give us some pretty good tips to getting around the track. 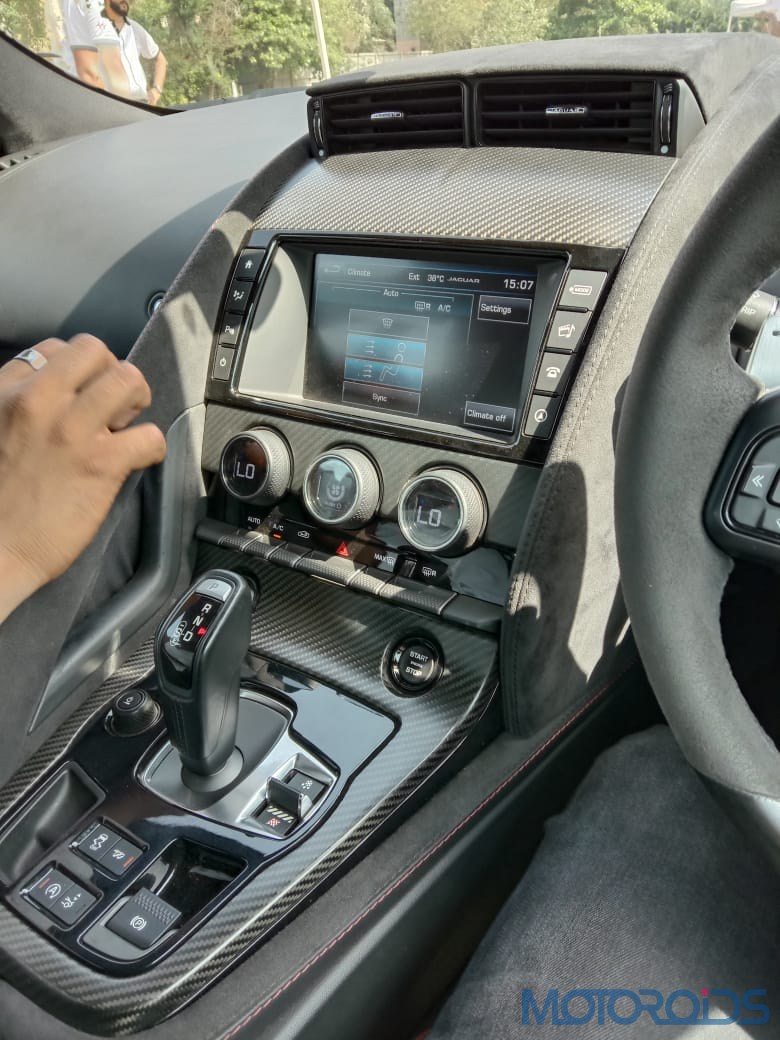 The last part was the speed run and this was what every single person who came there looked forward to. The drivers were given the 575 BHP F-Type SVR and asked to go flat out in a straight line. Once the light turned green, all you needed to do was mash the throttle and let your senses go silly as the fast cat went from 0-100 in 3.3 seconds. The phenomenal performance of the F-Type SVR, accompanied by the violent symphony from that exhaust system was enough to leave every single person in its vicinity with an adrenalin rush they would never forget. 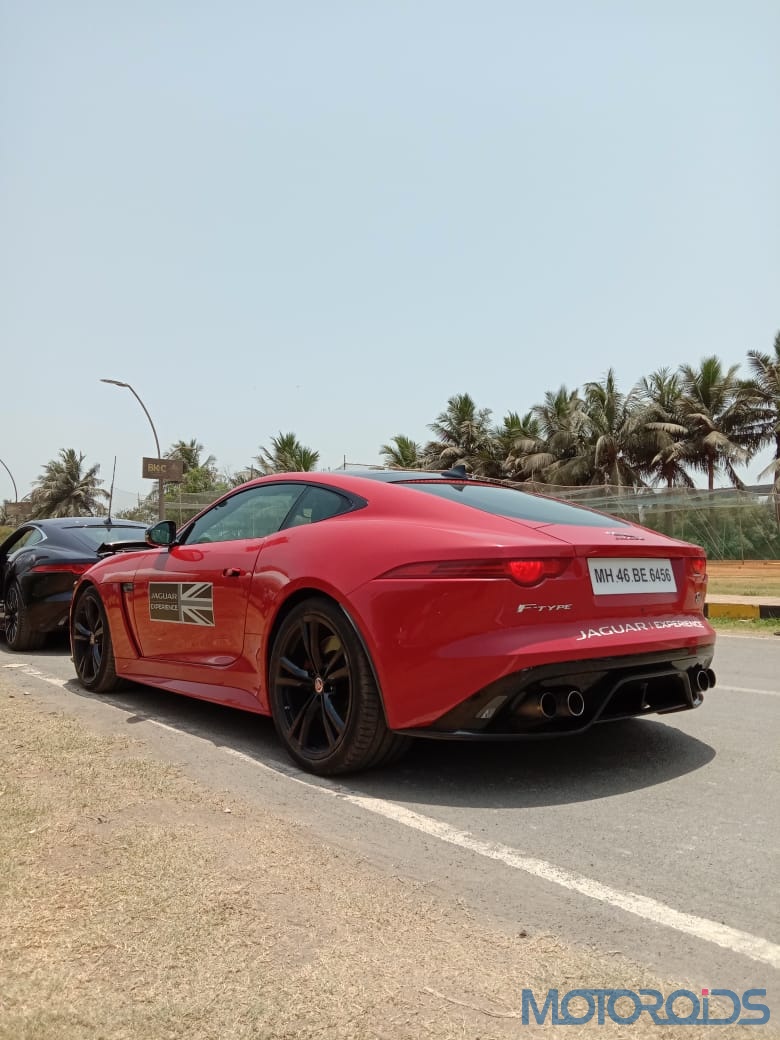 Events like these are a great way to give the audience a glimpse of what these machines are actually capable of. For those who own such cars, this was a great opportunity to push the same vehicles in a controlled environment, something which cannot be done on public roads. For us, it was a great day to spend outdoors with these playful cats. A big Thank You to Jaguar and Land Rover India, who’ve been able to successfully present such tours over the last few years to enchant the enthusiast with pure excitement.