We’ve, time and again, witnessed some really expensive products in the motoring universe. The USD 1.8 million Harley-Davidson Blue Edition, for example, became the most expensive motorcycle. In recent updates, another multi-million exotic drove into our attention, the ultra-rare Pagani Zonda HP Barchetta. 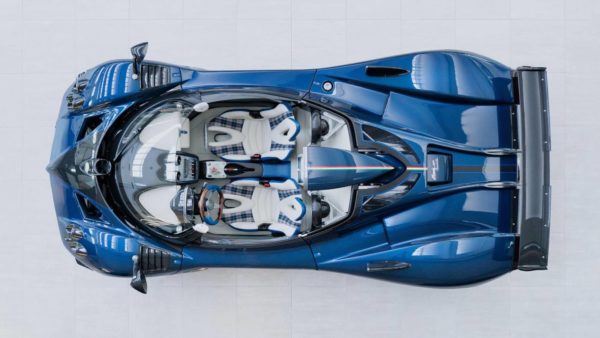 Based on the mid-engined Pagani Zonda which was originally unveiled in 1999, this one-off hypercar costs €15 million which roughly translates to INR 120 crore, making it one of the most expensive cars in the world. Horacio Pagani’s Zonda HP Barchetta is one of the three open-topped models to be ever made. The hypercar was part of the rally that drove from Pagani’s UK headquarters in London to the Goodwood Festival of Speed, where it was showcased during the motoring event. 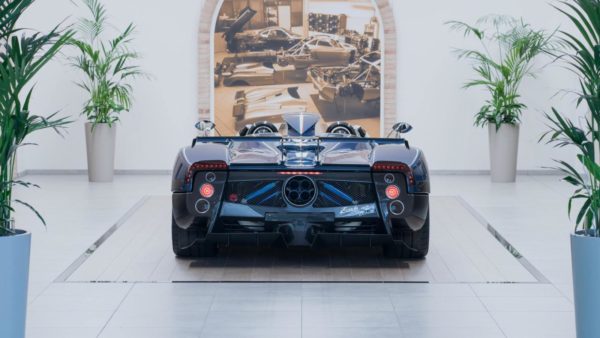 Propelling this ultra-rare jewel is a Mercedes-AMG sourced 7.3-litre, M120 V12 engine that is tuned to produce 789 bhp of power and is capable of reaching from 0-100 kph in just 3.1 seconds before hitting a top speed of 338 kph. What’s even special is the transmission on the hypercar. The engine is mated to a six-speed manual transmission with a good-old stick to change the gears. Then there are weight saving measures that help this Italian masterpiece tip the weighing scale at just 1,250 kg. 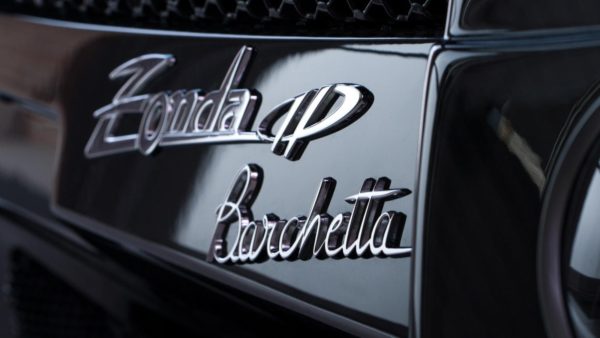 Watch Horacio Pagani drive the Pagani Zonda Barchetta up the famous Goodwood Festival Of Speed hillclimb for its world debut in the official video below:

Check out more images of the Pagani Zonda HP Barchetta below: