Audi has unveiled the all new 2019 Q3 SUV which now benefits from host of new features to make your drive experience more convenient. The all-new successor maintains that same equilibrium while taking on board absolutely contemporary Audi design, technology and connectivity. A fully digital cabin incorporating the Audi Virtual Cockpit and a large MMI touch display makes its debut, as do numerous infotainment solutions connecting the compact SUV with its environment and a wide variety of driver aids offering support when parking, in town and on long journeys. 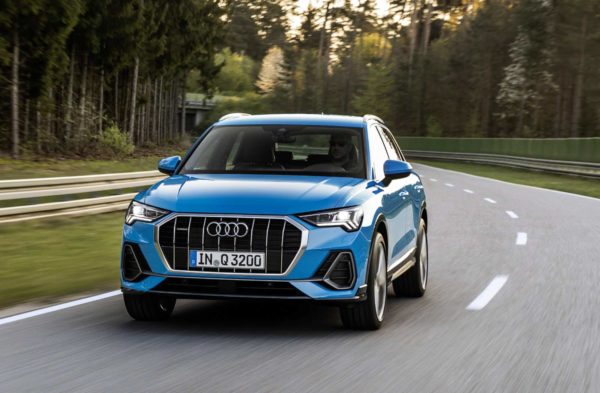 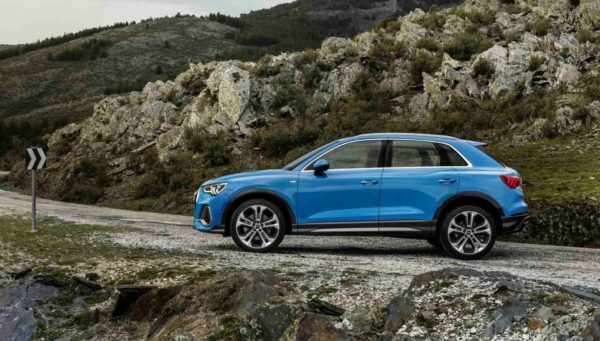 The new body will be available in a choice of 11 paint colours, and initially in the UK in Sport or S line specification, the latter featuring an exclusive design for the bumpers, sill trims and diffuser. LED headlamps with LED daytime running lamps, dynamic rear indicators and a full paint finish will be standard for these versions. 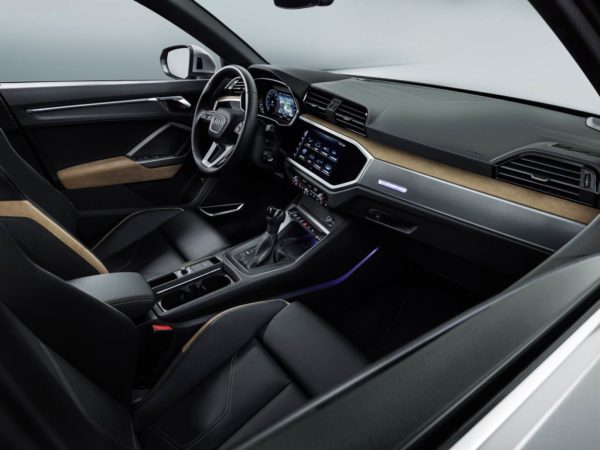 Inside, the cabin design is inspired by the brand’s full-size models. Its focal point is a reductive instrument panel which references the motif of the Singleframe and is surrounded by a wide chrome strip. The high-gloss black trim surrounds the central element of the new operating concept: the MMI touch display. Together with the air conditioning controls underneath, it is tilted 10 degrees toward the driver. All displays, buttons and controls are located ergonomically. 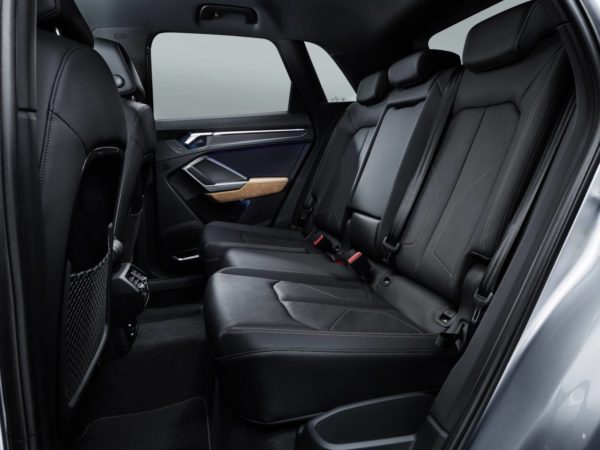 The luggage compartment has a capacity of 530 or 675 litres depending on the position of the rear seats and backrests – with the backrests completely folded down the figure rises to 1,525 litres. 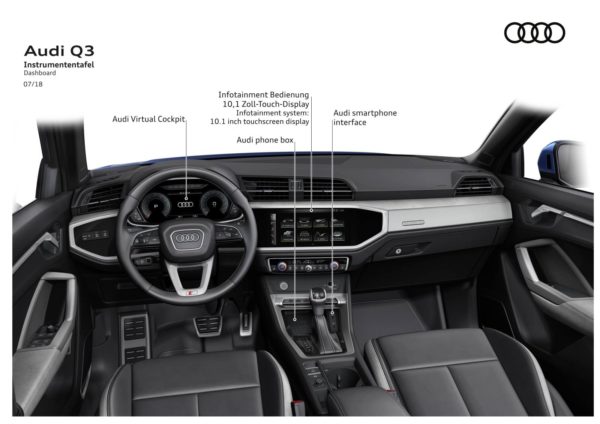 The new Q3’s operating and display concept has been overhauled from the ground up. In Sport and S line versions the fully digital MMI touch display with 10.1-inch screen in the centre of the instrument panel is standard, as is MMI navigation plus and the Audi Virtual Cockpit with a 10.25 inch screen within the binnacle. 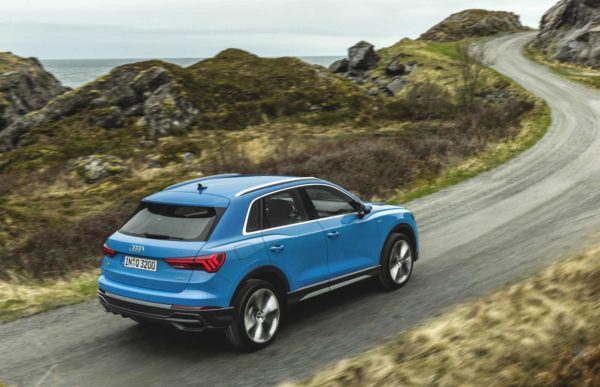 Mechanically, at launch, four engines will power the new Audi Q3 – three TFSI and one TDI. Their power outputs range from 150PS to 230PS. All four engines are four-cylinder direct injection units with turbocharging, and all are fitted with a particulate filter.

The India launch details are still not out. We’ll keep you posted with all the latest updates. Meanwhile, you can check out the finer details and all the features in the official press release below the image gallery: