Home News Old Vs New: How Good Will the Next-gen 2019 Maruti Wagon R Be Over Its Predecessor

The Maruti Suzuki Wagon R is all set to receive a major update after almost a decade. This is big news for fans of the tallboy design, as the current-gen Wagon R had started to show its age, in comparison to its rivals. Especially, after the all-new Santro made a comeback last year. To be launched on the 23rd of January, 2019, the next-gen Maruti Wagon R promises to be bigger, wider, longer and better. But just how good will it be in comparison to the car it replaces? 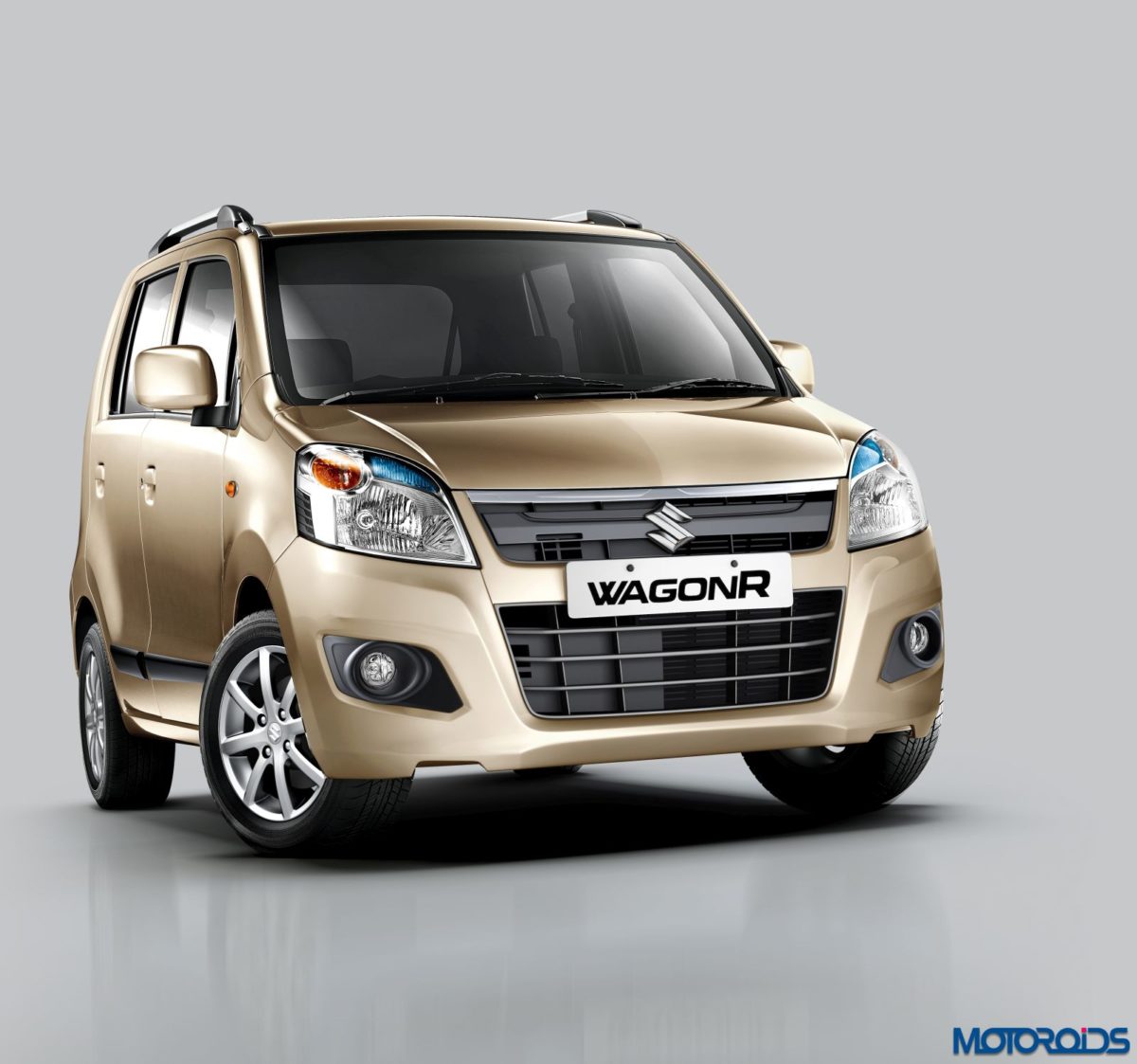 The old-gen Maruti Wagon R, even though a nearly nine year old design, still manages to sell 12,000 to 13,000 units every month. The updated car will look to better those numbers for Maruti. The new-gen Wagon R is expected to be based on Maruti’s new HEARTECT platform, which also underpins the Swift and the Baleno. The big news is, along with the existing 1.0-litre three cylinder engine, it will also be offered with a 1.2-litre 4-cylinder petrol, which powers Maruti’s bigger hatchbacks. City slickers will be happy to know that both engines will be offered with the choice of either a 5-speed manual or an AMT box with as many ratios. The new car will also be lighter than the existing model, which should enhance its fuel efficiency further. 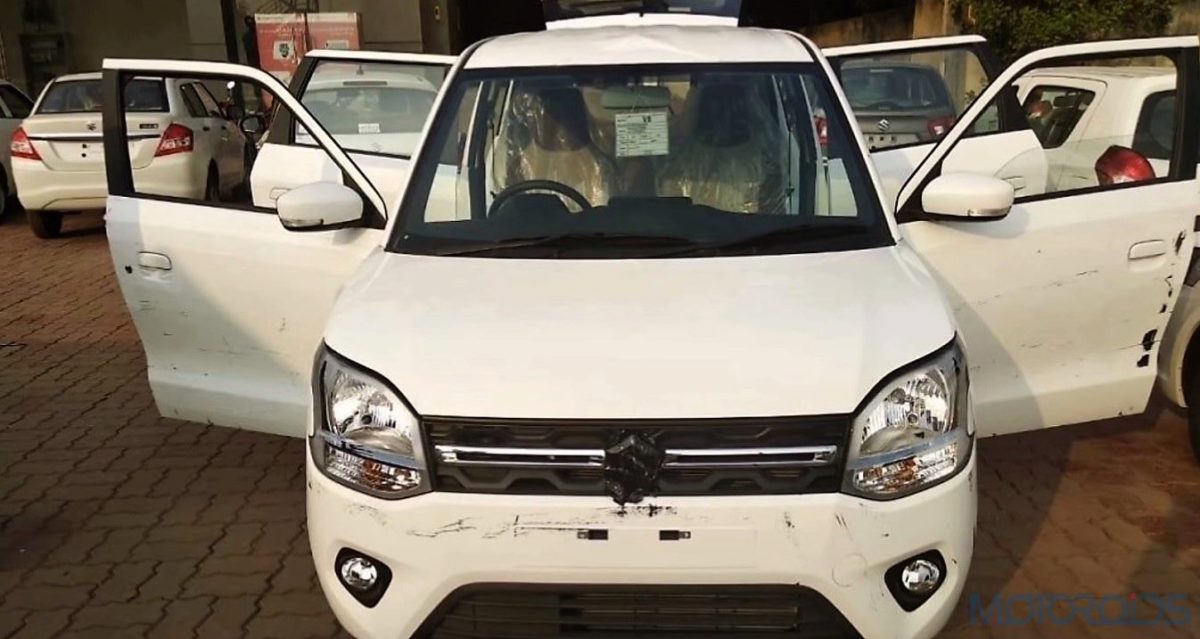 The next-gen 2019 Maruti Suzuki Wagon R will be wider and longer (wheelbase too) than the car it replaces. Which means, the already spacious cabin will get more space and as a result, boot space should go up too. How safe? Upcoming safety norms require all cars to meet a certain set of standards, and the next-gen Wagon R will get a driver-side airbag and ABS with EBD as standard across all its variants. 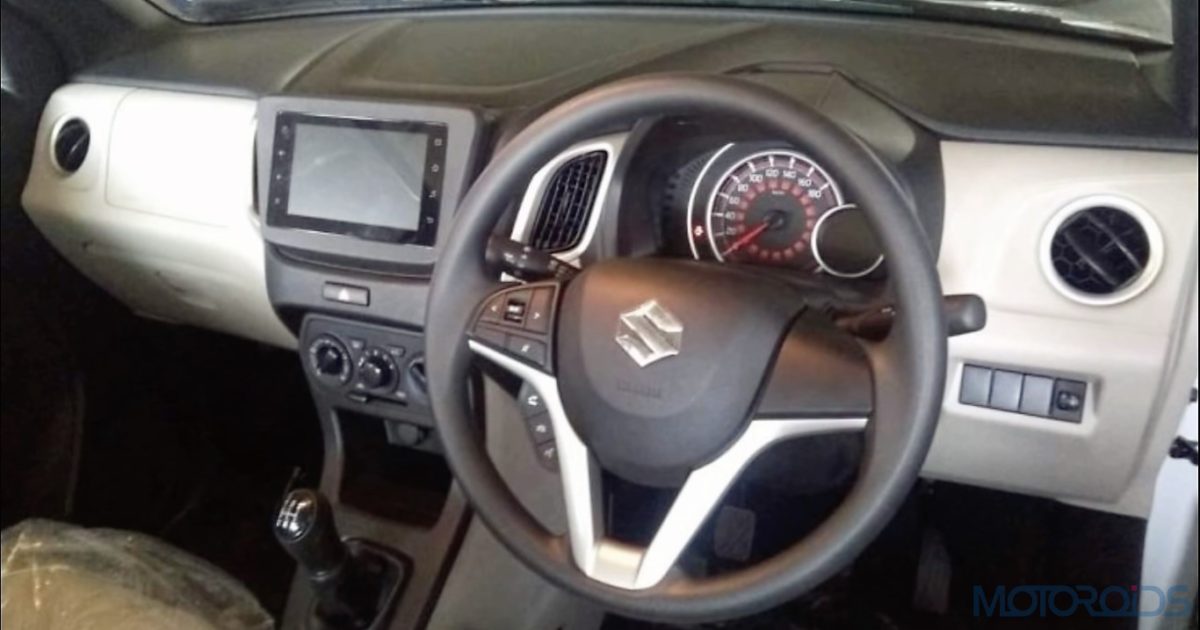 Talking about variants, in addition to the ‘L’ and ‘V’ variants, the Wagon R will also be available in the ZXi trim like its bigger siblings. The top-spec variant will boast of a touchscreen infotainment system, dual airbags, parking sensors and powered mirrors among other things. 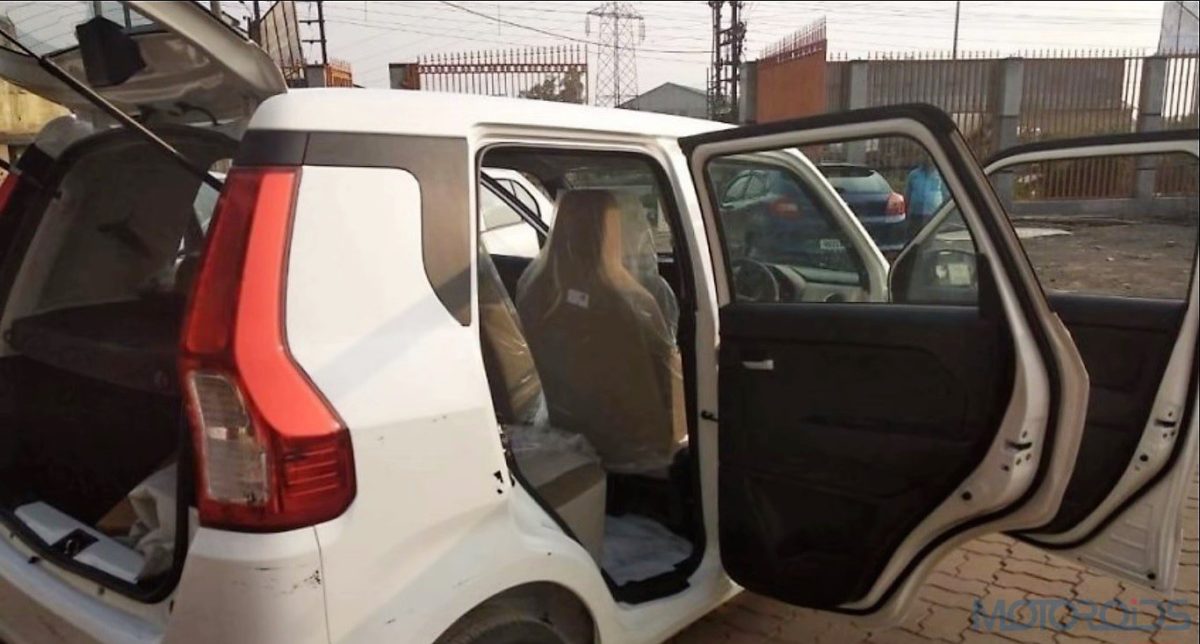 The new car will get a completely new exterior design, however, will still retain the boxy silhouette of its predecessor. Higher variants will feature a floating roof design, courtesy of a blacked out C-pillar. The fascia will get a bigger grille to make it appear wider, but still feature squarish looking headlamps. At the back, boomerang-shaped tail lights will be taller, aiding visibility. The cabin will be draped in dual-tone upholstery, and the steering wheel will feature control buttons for the audio system. The instrument cluster will be new too, and so will be the centrally placed AC vents, which will be placed vertically and in close proximity to the infotainment system. Expect fin-n-finish levels to be a few notches up from how things appear inside the current-gen car.