Home Hyundai Tall Boy Wars 2.0: How Good Will The Next-gen Wagon R Be Against The All-New Santro

Let me take you back to the early 2000s, back when a certain Korean carmaker had started to establish itself in the Indian car scene. They brought in a car, a hatchback, that too a tall boy, something we Indians never saw. With a movie star helping its cause, this car gained so much popularity, it was lapped up in great numbers. So much so that market leader Maruti had started to take notice. A couple of years later, Maruti gave us the WagonR, which marked the beginning of the tallboy rivalry in India. 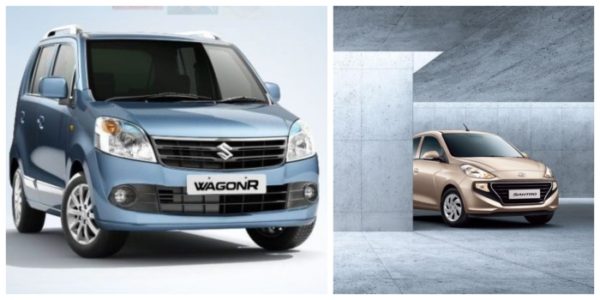 After going missing from the market for some time, the Santro made a comeback in 2018. A household name, even in its new avatar, it was showered with such love, Hyundai’s booking counters went crazy. Keeping up with changing trends, the new Santro is being offered with a factory fitted CNG kit, a good looking and feature rich cabin and even an optional AMT transmission. On the other side of the fence, the ageing, but immensely popular Wagon R looked on and observed from the sidelines. As a matter of fact, between the previous-gen Santro and the Wagon R, it was the former who always felt like a better car. But for being a Maruti, the Wagon R kept on hammering the numbers home. Now, like the Santro, the Wagon R too is ready to come out in a new avatar. But as a car, will it be as good as the little Hyundai? 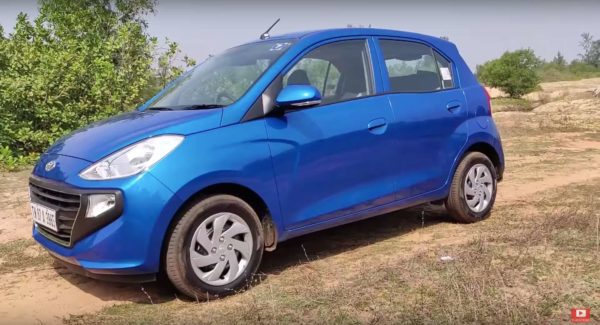 To be launched in the month of February, the next-gen Maruti Wagon R will definitely make it a tough choice for tall boy fans. It will get a completely new exterior design, which still retains the boxy silhouette, but gets some soft curves to make it easy on the eye. A floating roof design, courtesy of a blacked out C-pillar, will keep things trendy. The fascia will get a bigger grille and redesigned, but still squarish looking headlamps. At the back though, boot space could be more than what one gets with the current-gen car and boomerang-shaped tail lights will squeeze some lemon. 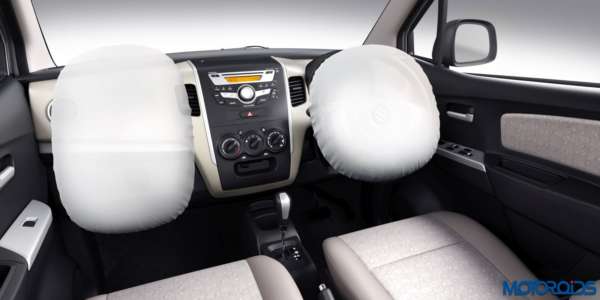 On the inside, top-spec variants will feature a touchscreen infotainment system, while lower variants will make do with a basic unit. The cabin will be draped in dual-tone upholstery, and the steering wheel will feature control buttons for the audio system. the instrument cluster will be new too, and so will be the centrally placed AC vents, which will be placed vertically and in close proximity to the infotainment system. Expect fin-n-finish levels to be a few notches up from how things appear inside the current-gen car. 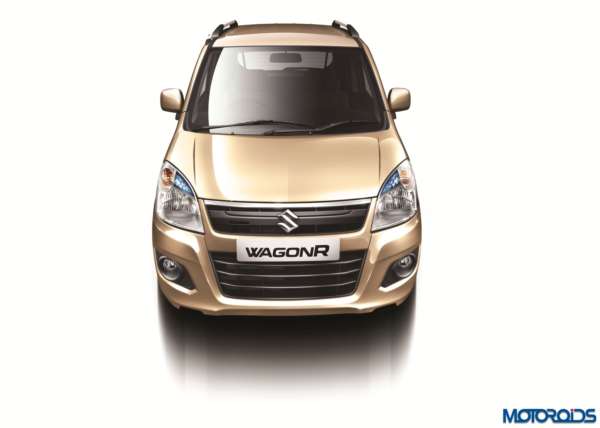 Also Read: Facelifted Maruti Baleno To Come Out In Q1 2019

In terms of power, the next-gen Wagon R, in all probability, will still be powered by the existing 1-litre, 3-cylinder power plant which pumps out 67 Bhp and 90 Nm of torque. However, this time around, there should be that choice to pick between an AMT or a manual 5-speed gearbox. That factory-fitted CNG option should remain. In the run-up to its launch, we’ll bring you all the details as and when they arrive. But as the war is about to be rekindled, which side are you on?