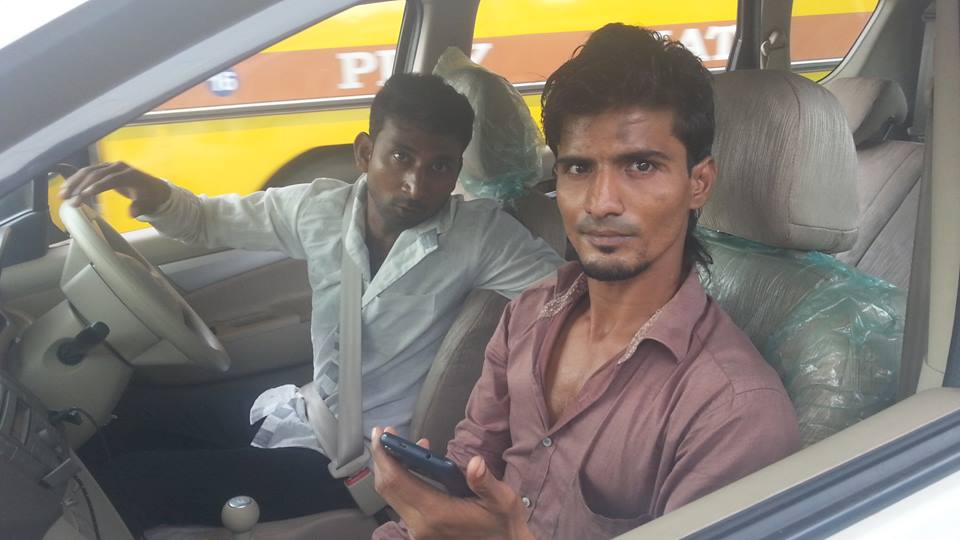 To save himself the hassle of finding a non air-conditioned black and yellow cab to reach his destination for an important meeting, Mumbai resident Tarashree Sahoo decided to book a vehicle with Ola Cab. Little did he know about the nasty surprise he was walking into. The nuisance began right at the time Sahoo started the procedure of booking the cab via Ola’s official app where he was asked to pay a peak-time charge of 1.2 times, at a time when the traffic is supposed to be lowest.

Sahoo, who was already cutting it fine to meet a deadline to reach his destination, agreed to pay the surcharge. In accordance with the process, Sahoo received the driver’s name, contact number, cab registration number and vehicle model via the official app. However, reaching the driver on the given mobile number was another task and after several failed attempts, Sahoo received a call from an unknown number, asking his location. 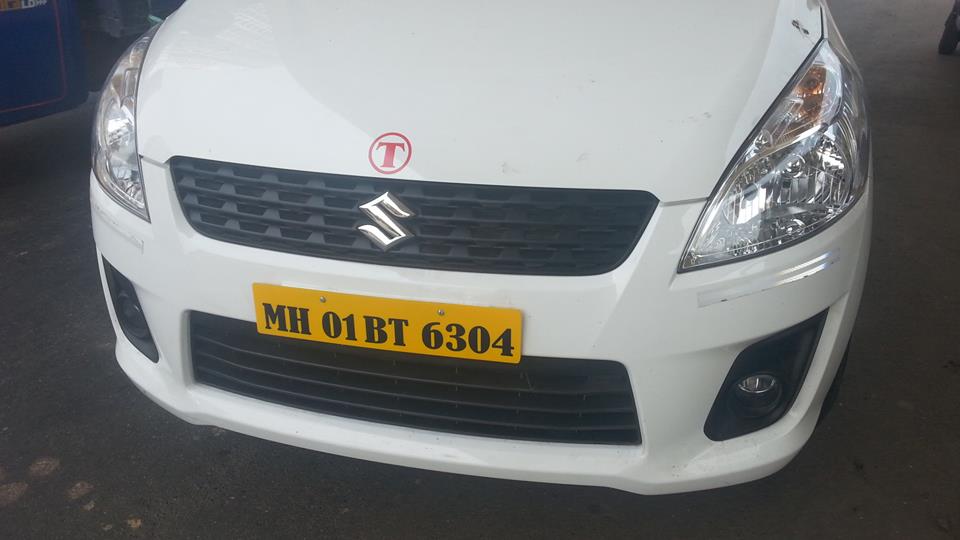 Presuming that it was the driver of the Ola Cab, Sahoo gave his location to the caller, post which a white Maruti Ertiga, with registration plate MH 01 BT 6304 arrived at the pick up location. To Sahoo’s surprise, two passengers were already on board the vehicle who, according to his Facebook post “looked more like they were the friends of the driver”. Concerned about his safety, Sahoo declined travelling with the two unknown passengers, post which the driver of the cab, Ganesh S, asked him to cancel the booking.

When Sahoo threatened to complain about the misdemeanor, the driver of the white cab casually responded by saying “Go ahead and do it”, sure of the fact that he would get away with his behavior. That could have been the case if it wasn’t for social networking websites which helped Sahoo spread the word about the wrongdoing. Sahoo’s Facebook post was shared over 21,000 times, post which Ola had to sack the driver. 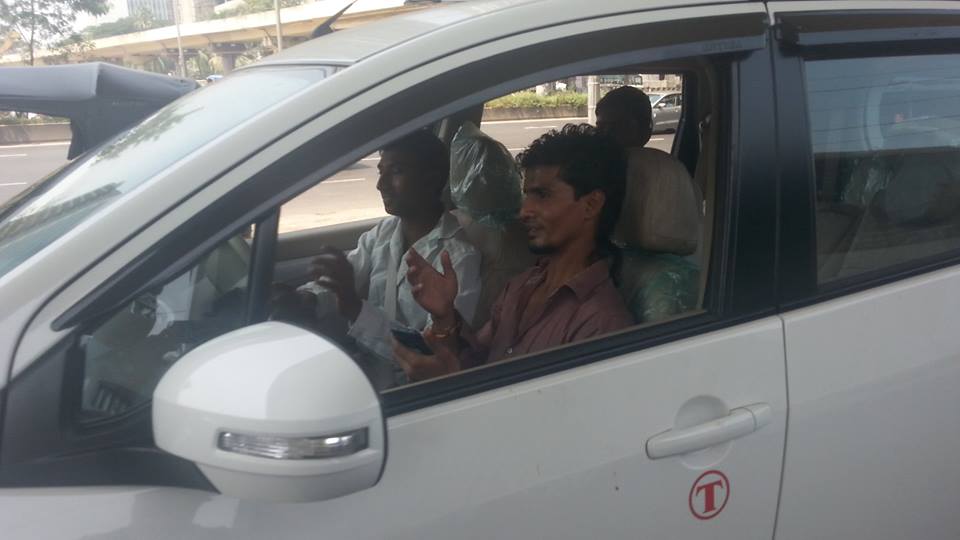 This was my last experience with Ola. Last Thursday that was 1st of October, I was on my way to a meeting. Since it was…

Posted by Tarashree Sahoo on 4 October 2015

The incident  raises an important question about safety of passengers, especially women, traveling at late hours of the night. With previously reported incidents of rape and molestation we hope these radio cab operators take definitive measures to improve the safety of their passengers.

Got any such incidents to share, or any suggestions to improve the safety aspect of such cab services? Share your views through the comments section below or via one of our social channels. Don’t forget to mention us so we can hear your voice loud and clear.