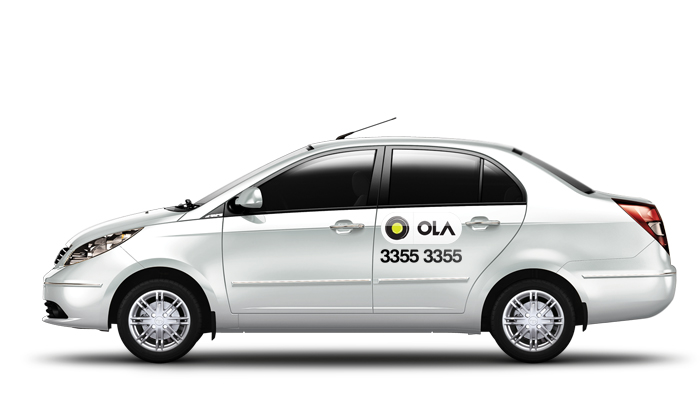 The crime rate in the country, especially against women, just does not seem to be coming down. In latest news, an OLA cab driver Abhilash Singh (CRN No. 299860428) was arrested by Delhi Police after the passenger, Priyanka Gusain, caught him filming her. Gusain was travelling to Chanakyapuri when she noticed a suspicious behavior of the driver. After a cautious look, her attention was drawn at the mobile phone which the driver was using to film her.

In a post shared on the cab aggregator’s Facebook timeline, Gusain  said, “As the cab moved on for the destination, I went about checking my emails and answering some important work related phone calls. However, I sensed something extremely strange about the cab driver… Moments later, my attention was pulled towards a phone which was neatly placed at an angle on his hand which allowed the aforementioned driver to very easily and comfortably record the happenings in the cab.” 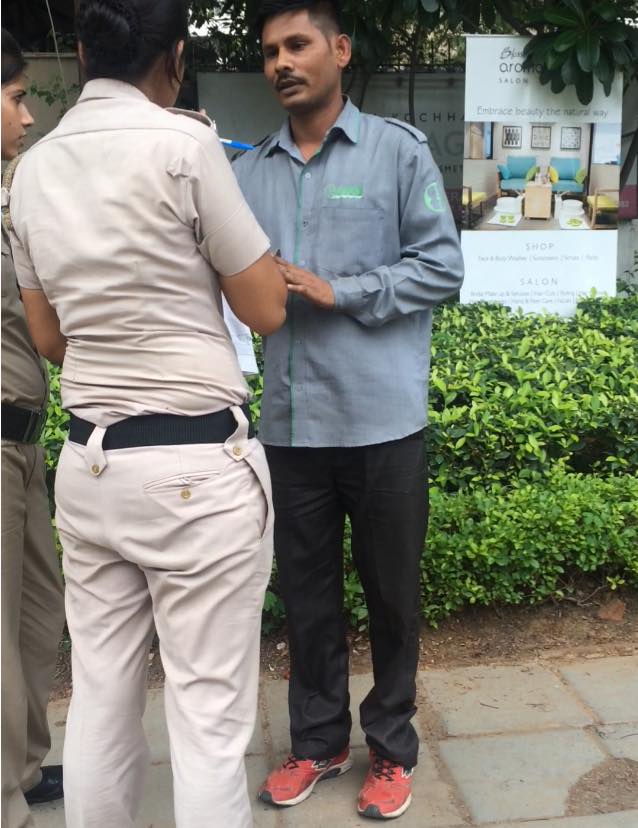 She forced him to stop the vehicle and grabbed his mobile phone. On finding her video, Gusain contacted the local police who arrested the driver. Upon receiving the complain, OLA has banned the driver from using the app. The cab aggregator said, “The driver partner has been terminated from our platform to ensure such experience by any of our customers is avoided.”

Despite several assurances by cab aggregators, such incidents of crime have not stopped surfacing. Last year, Uber cab (DL1YD 7910) driver Shiv Kumar Yadav was arrested from Mathura for allegedly raping a 27-year-old woman in his cab. Earlier this month, another Uber driver in Kolkata threatened to kidnap and rape a woman passenger.