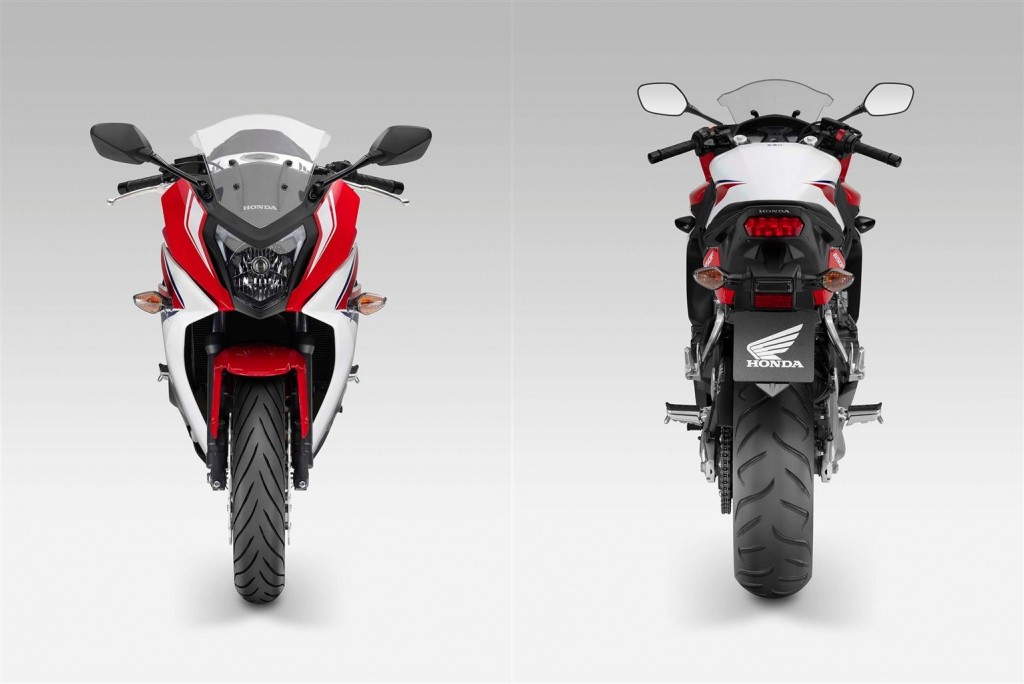 A surprising announcement made by Honda Motorcycles and Scooters India reveals and we quote, “Honda 2 Wheelers to ‘Unleash the Power’ with multiple motorcycle introductions in a single day.” This announcement raises the possibility of witnessing the launch of the updated Honda CBR150R, updated CBR250R/or the all new CBR300R for the Indian market. We also hope to see the CB250F/CB300F naked roadster range at the event. Given the optimistic folks that we are, we hope to see Honda’s much awaited 500cc line up for the Indian market. 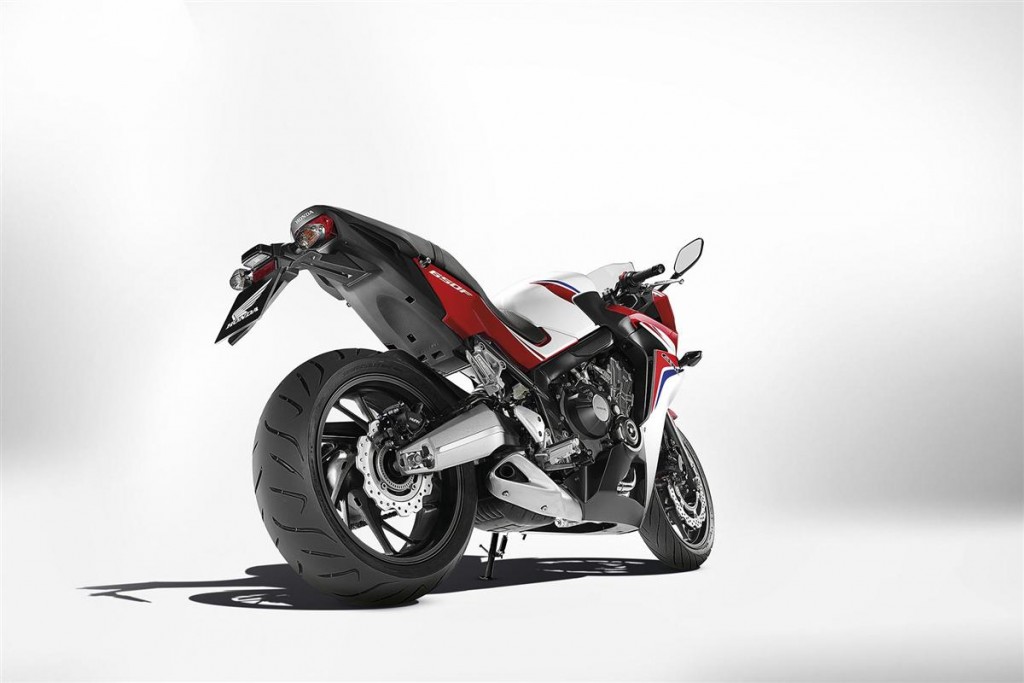 What’s more interesting is what Keita Muramatsu, President and CEO, Honda Motorcycle & Scooter India said about the RevFest. Outlining on what Indian youth and potential customers can expect from the Revfest, Muramatsu said, “In the first seven months of 2015, Honda 2 Wheelers has completed upgrade of its automatic scooter portfolio introduction in India. Now the World’s No. 1 motorcycle company Honda, is all set to bring the big bang in Indian 2 Wheeler market with its new range of FUN motorcycles. Revfest will be the stage where Honda along with its flagship “Make in India” model CBR 650F will introduce not one… but many more new motorcycles.” 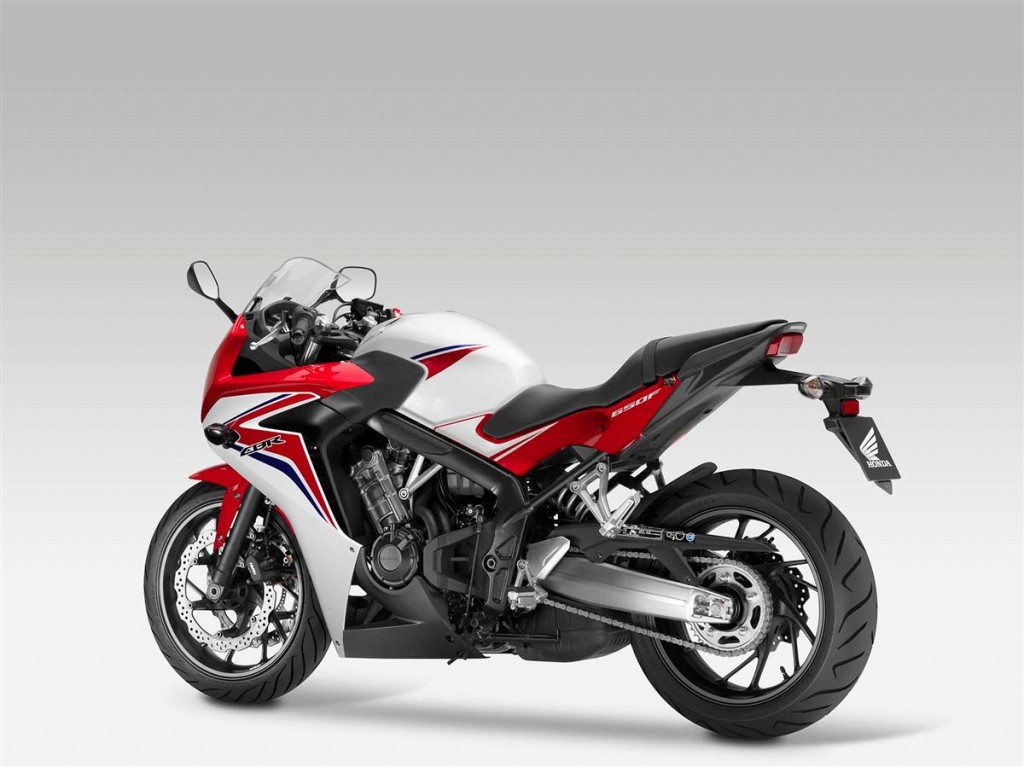 And here is the list of dealerships where you can book the new Honda CBR650F:

Honda really knows how to tease its audience and we can hardly wait to the action packed event scheduled on 4th of August. We would be attending the event LIVE so stay tuned for more updates about Honda’s upcoming product line up. You can recognise us from our Motoroids T-shirts at the event so do say “Hi” if you bump into us at the event.