Home Honda Motorcycles and Scooters Honda CBR650F with all of its 4 cylinders launching by March 2015: Report 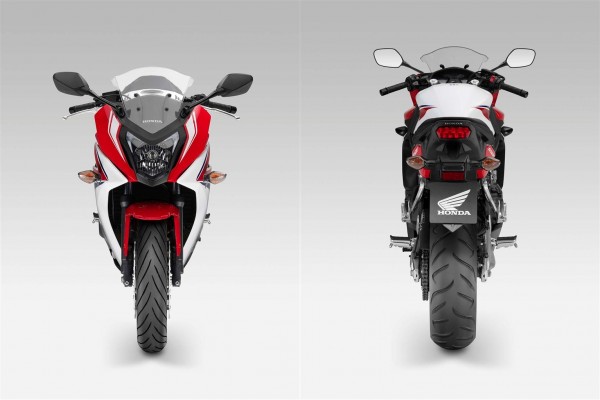 Honda officially announced the CBR 650F for our performance starved nation at the 2014 Auto Expo. We also reported to you back in June 2014 when the first examples of the CBR650F were imported to India for testing by Honda. Now the next big news in the sequence is that the first ever four-cylinder motorcycle to be made in India is closer to launch reality than we ever imagined.

The Honda CBR650F boasts some tasty specs, which though probably not so impressive in developed countries, has had bike enthusiasts in India drooling ever since they were introduced to its launch prospects. Powering the big Honda for India would be a 643 cc in line four cylinder engine mated to a six speed gearbox wrapped in a twin spar frame. Power output is a more than sufficient 87 bhp @ 11000 rpm and torque stands at 63 Nm @ 8000 rpm. Dual disc brakes with 320mm rotors up front and a 240mm rear perform the job of dropping the anchors. 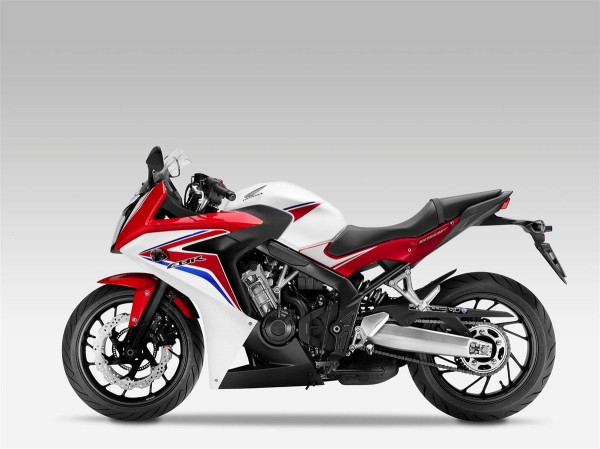 While motorcycle enthusiasts have been awaiting the CBR650F eagerly, not many would bet on the motorcycle hitting the showrooms anytime soon. However, a report from Autocar India suggests that HMSI is all geared to see it rolling off the showrooms by March 2015. Now that’s not too far away, and all of us who thought that the KTM RC390 is the best we could get, have a reason to postpone our buying decision, and continue saving (even more obsessively) 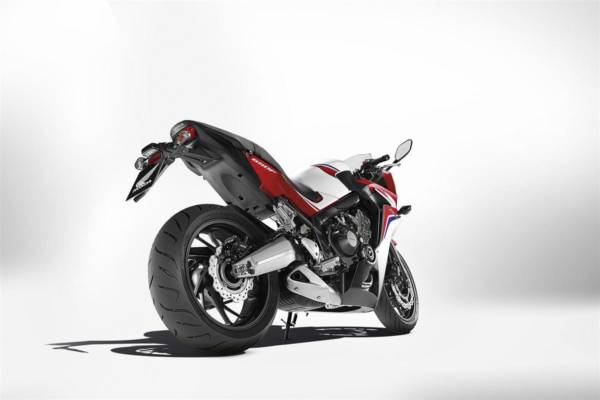 One disheartening aspect about the CBR650F in the aforementioned report is the fact that the some components of the motorcycles will have to brought in via the CKD route. Now that’s not good from a pricing standpoint, and may just push this dream a few more miles away from the starry eyed fans.

In any case, what really matters is the final sticker price of the motorcycle when it rolls out of the showroom. At what (practical) price do you think would this machine become an absolute blockbuster? Do let us know your thoughts via comments.