Home Features The Curious Case of the Honda CBR650F’s Pricing 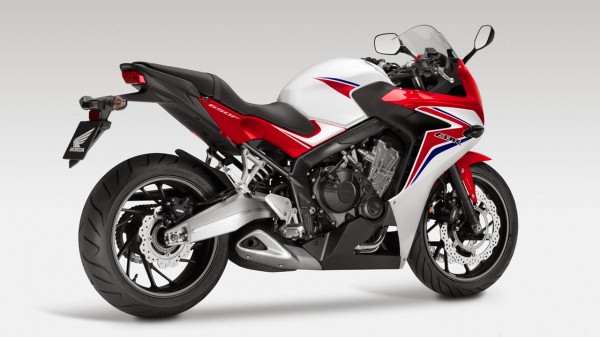 India is a price sensitive market and there’s no other way to put it. Despite our status as one of the fastest-growing economies in the world, competing neck and neck with China and Brazil, the common man still makes a lot of his buying decisions based on the pinch in his pocket at the end of the day.

Even for the fast growing big bikes segment, or ‘superbikes’ as we like to lump them altogether, price is a concern. That’s because, unlike most of the litre-class superbikers who are usually well-heeled folks who treat their motorcycles as a lifestyle device for the weekend, the majority of middleweight bike buyers are usually upwardly mobile middle classers who have saved up for quite some time to upgrade from their old quarter-litres and assorted Pulsars, Karizmas and KTMs. 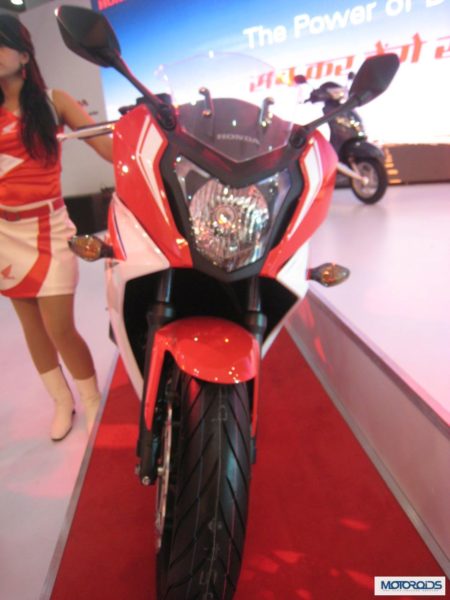 The Honda CBR650F was, by far, the biggest draw at Honda’s 2014 Indian Auto Expo stall, and deservedly so. Here was an advanced four-cylinder, fully faired motorcycle with large tyres, and some pretty advanced technologies like ABS jammed inside. It produces 87hp of power and 63 Nm of torque; not too many that you get intimidated by it, not too less that you outgrow it within a year or so. It just ticked all the right boxes for the aspiring superbiker. And it’s a Honda.

Then Honda dropped another bombshell last month, a good one we thought at first hearing. As part of the Modi Government’s “Make in India” campaign, Honda announced that they will employ extensive localization for the CBR650F. This was taken by many, including ourselves, as an indicator that the CBR650F would come considerably cheaper than the Triumphs and other middleweights that we have here right now.

Except that it isn’t happening. The CBR is still going to be brought into the country via the CKD route, and localization levels are going to be as low as 5% initially. This explains why Honda is going to sell the bike at an estimated ex-showroom price of Rs 8 lakh, at least a couple of lakh more than what we were expecting. Do we understand their rationale? We certainly do. Do we like it? Not really. 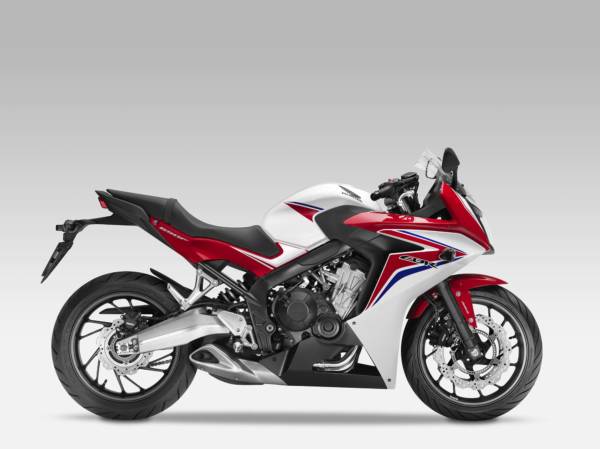 Thanks to heavy custom duties, CKDs are still outrageously expensive, and Indians are paying a lot more than their European and American counterparts for the same product, be it cars or bikes. At 5% localization, Honda has no choice but to price it at that point, disappointing as it may be or the end user.

Add to that the recently launched Benelli middleweights from DSK Benelli. The Benelli TNT 600i and TNT 600GT (both of which we have already reviewed) comes at Rs 5.15 lakh and 5.6 lakh ex-showroom, respectively. Granted, they do not have quite the cachet of a Honda, but there’s something to be said about the ownership experience of a blue-blooded Italian machine. It is also highly unlikely that you will bump into another Benelli at your local coffee shop, if that type of thing matters to you. 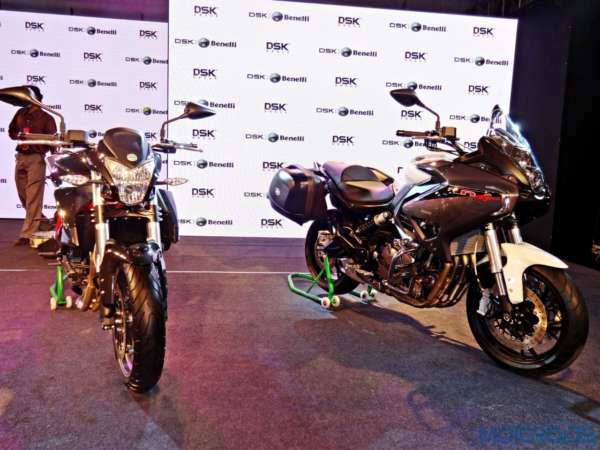 So how did DSK Benelli manage to slot the 600 duos at such a low price compared to the CBR650F? It’s a bit complicated and would require us to delve into world affairs and politics, but suffice to say they’re imported from China.  The production cost of the bikes is significantly lower than other similar products shipped from Thailand.  Secondly, Benelli being a new entrant and not a strong brand in India could not have taken the risk of pricing its models too optimistically – something Honda has always managed to get away with thanks to its impeccable brand equity in India.

The Triumphs are also still here and, despite the backlash they’ve received in the last few months for the detuning debacle, they’re sterling machines. 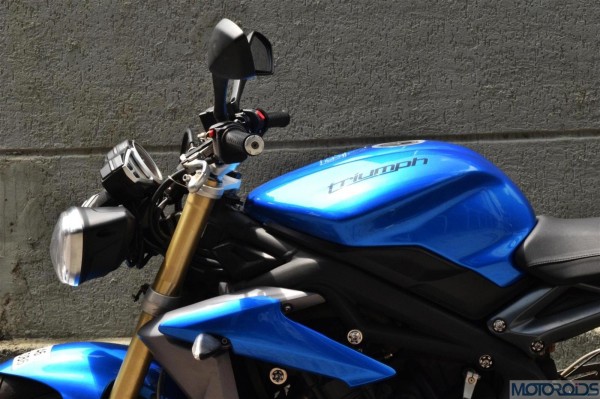 So what can Honda do? One obvious suggestion would be to delay the launch until they can source local OEMs that can provide them with the same quality that they’re asking for. Launching the CBR650F at Rs 8 lakh now, and bringing down the price later on won’t go down well with bikers who have wiped out a sizeable portion of their savings because they couldn’t wait to lay their hands on what is, otherwise, a sterling machine.

What do you think of the Honda CBR650F’s pricing? Do you think we have better alternatives, and is there anything Honda can do to make it less expensive for the Indian fan? Sound out to us in the comments. We’re listening.