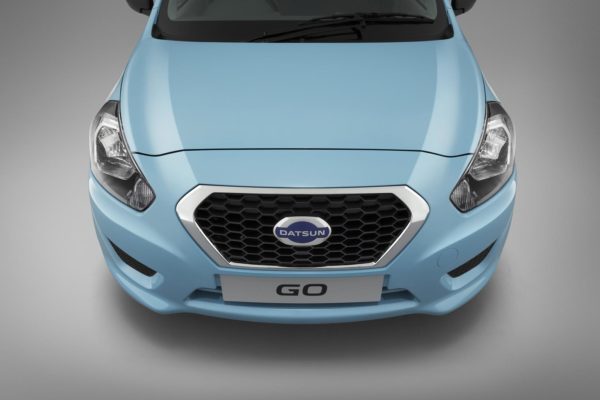 It always made sense, and now it’s official. The low cost Datsun brand will sell through mother company Nissan in India. An official joint statement released by Nissan Datsun today read “the launch of the Datsun GO is now just months away, and when the first model goes on sale in early 2014 the vehicles will be sold directly through Nissan Motor in India.”

What this effectively means is that Datsun cars will be sold through Nissan dealerships in India. Not only will these cars share the showroom space with their more premium cousins, but will also be serviced at the same workshops. This will help Nissan Datsun build up a large network of dealerships and service stations without having to invest double the money. While this means investment optimization for Nissan Datsun, it is also a very good news for the Nissan dealers. With this arrangement they will be getting the advantage of selling two popular brands. Since Datsun is a cost effective brand and is expected to sell in large volumes, this move would mean more business and revenues for them. It’s really a win-win for everyone 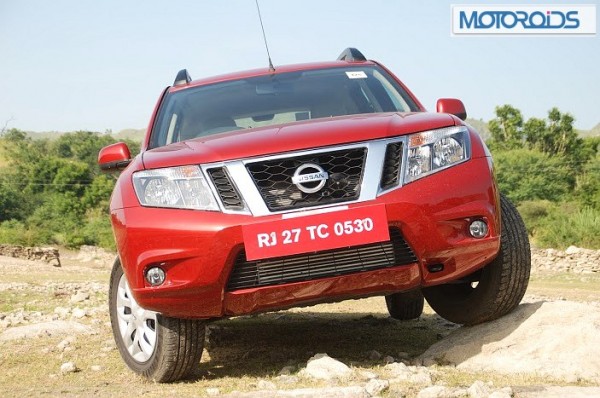 Vincent Cobee, Global Head of Datsun, said: “Selling the Datsun GO and future Datsun models through Nissan Motor represents a natural evolution of the company’s operations in India, which are well recognized in the market. We are excited about launching the iconic Datsun brand in India and look forward to bringing a growing range of bespoke, locally-produced products and high level services to our customers.”

Cobee said that an expanded model range will follow the introduction of the Datsun GO, a hatchback model that received positive reviews when it was revealed to the press and public earlier this year.

Datsun will work primarily with existing dealer investors who have already demonstrated high capabilities and commitment to the Nissan brand in recent years. This arrangement will in particular allow Datsun to rapidly establish a top quality, expansive retail network and open the brand to a large segment of the potential market straight from the initial launch.

Datsun is one of three brands within the Nissan Motor Co. portfolio, joining Nissan and Infiniti. When President and CEO Carlos Ghosn announced that the venerable Datsun brand would reemerge after three decades, he said that the brand would serve optimistic up-and-coming customers in India.