Home News Offer Of a Lifetime: Maybach 62 available with discount of INR 52 lakhs 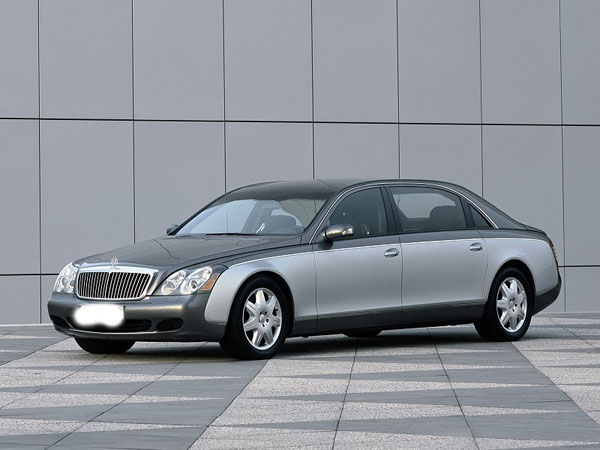 It is no secret that Daimler’s Maybach limo has never really taken the ultra luxury segment by storm. After about half a dozen incidents of news spreading that the car is soon going to be taken off the production, it is now quite confirmed that the super luxurious sedan will exit from the market as soon as in next year.

Personally, I have always liked the way the Maybach looks but a very large section of potential buyers have dismissed the design and styling of the car owing to the fact that it looks like a bigger variant of the Mercedes S Class. Another reason for the car never gaining much of a popularity is that its brand value is not as high as that of a Roller. Add to all this a price tag that can bring tears to the eyes of the most richest and it can be seen that Daimler never had a winning equation.

Daimler now feels that it had enough of losses and there is not much of a point keeping this car alive. As for the final batch of the Type 62 that is sitting at the dealers, it is available at a discount of about $100k (INR 52 lakh). This surely is one beeeeg discount for a car that retails for equivalent of about INR 2.20 crores in US market.

However, it still remains to be seen if such a discount will bring some of the rich folks to the manufacturer’s dealerships.