Home News After releasing about a gazillion games, Electronic Arts will soon come up with a Need For Speed movie 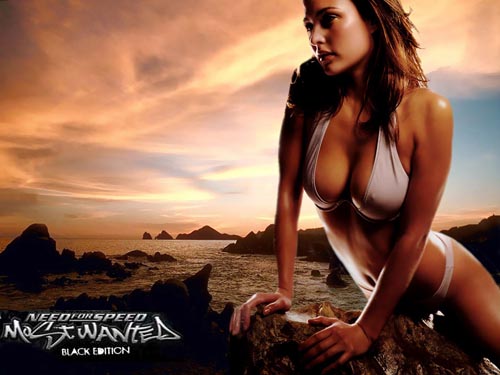 This news brings back memories of my kindergarten days. Some 15 years ago, people would find me glued to my dad’s desktop at any time of the day. I won’t be wrong to say that I was addicted to this car game where I could drive a Corvette in a pretty grainy background. Fast forward from NFS 1 days to present and I can be now found addicted to driving cars in the real world scenario. The fact that I still haven’t tested a Corvette in real is a different story altogether. The recent and probably one of the most exciting development at Electronic Arts is that they are planning to come up with a movie based on the popular gaming series that say NFS Underground, Carbon and Prostreet take the market by storm. Electronic Arts will hire George and John Gatins for developing the screen play of the movie.

It is being said that popular studios like the Warner Bros. and Paramount wish to bag the rights for the Need for Speed movie, which might become their answer to Universal’s The Fast and the Furious series.

The Need for Speed series has as many as 18 games to its credits with the ‘The Run’ being the latest.