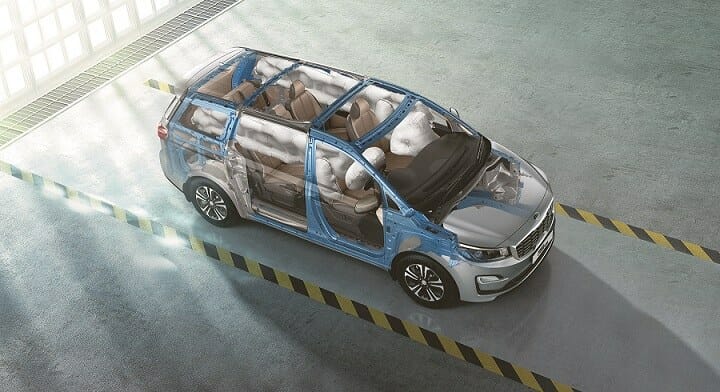 If you haven’t been paying attention, the Ministry of Road Transport and Highways is doing a commendable job recently. Be it safeguarding the interests of customers, issuing new safety guidelines for manufacturers or providing the much-needed fuel to fire up the electric revolution even further… the efforts are clearly being seen. And now, in a bid to make four-wheelers more secure, Union Road Transport and Highways Minister Nitin Gadkari has urged carmakers in India to offer at least six airbags as standard on all variants of each model they produce, regardless of body style or which segment they’re positioned in. 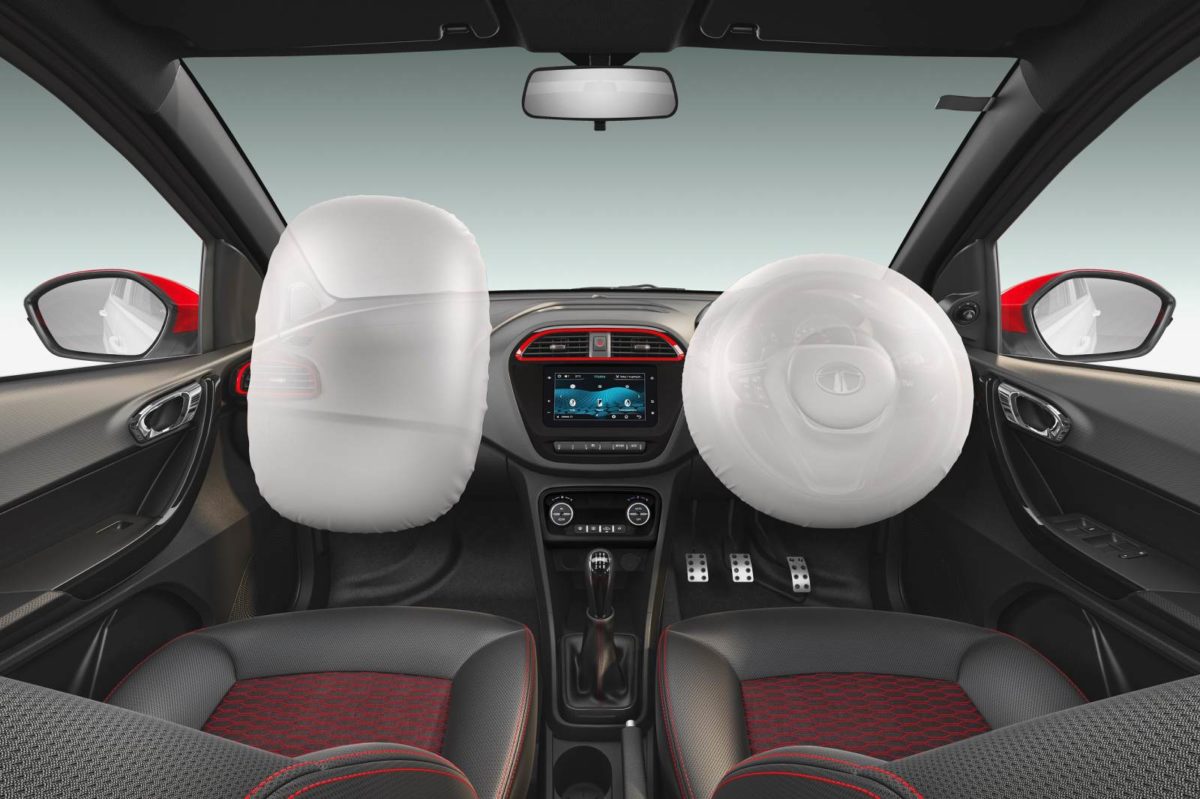 Nitin Gadkari made the appeal at a meeting with the Society of Indian Automobile Manufacturers (SIAM). He discussed the prospect of adding more airbags as standard to all vehicles on sale, as well as the introduction of flex-fuel vehicles in the coming year.

What he had to say

“Met a delegation of CEOs of SIAM (Society of Indian Automobile Manufacturers) in New Delhi today. Emphasised on the need for a quick roll-out of Flex-Fuel Vehicles (FFVs) capable of running on 100 percent ethanol and gasoline into the Indian auto market within a year’s time,” the minister said in a tweet. “In the interest of passenger safety, I have also appealed all private vehicle manufacturers to compulsorily provide a minimum of six airbags across all variants and segments of the vehicle,” he added.

This will obviously be a welcome move as far as passenger safety is concerned but it isn’t going to be just a plug and play job as most entry-level cars aren’t designed in such a way to accommodate 6 airbags in their body shell. Making necessary changes in the interior trim and fittings is only going to make cars even more expensive than they already are. And we haven’t even factored in the cost of airbags alone. A front airbag in an entry-level car can cost anywhere between 5,000 to 10,000 rupees and side and curtain airbags can cost double that.

Talking about the current scenario, all cars sold in India will need to have at least two airbags starting 31 August, 2021, and most models – including some of the most affordable cars on sale today – are already equipped with two airbags.