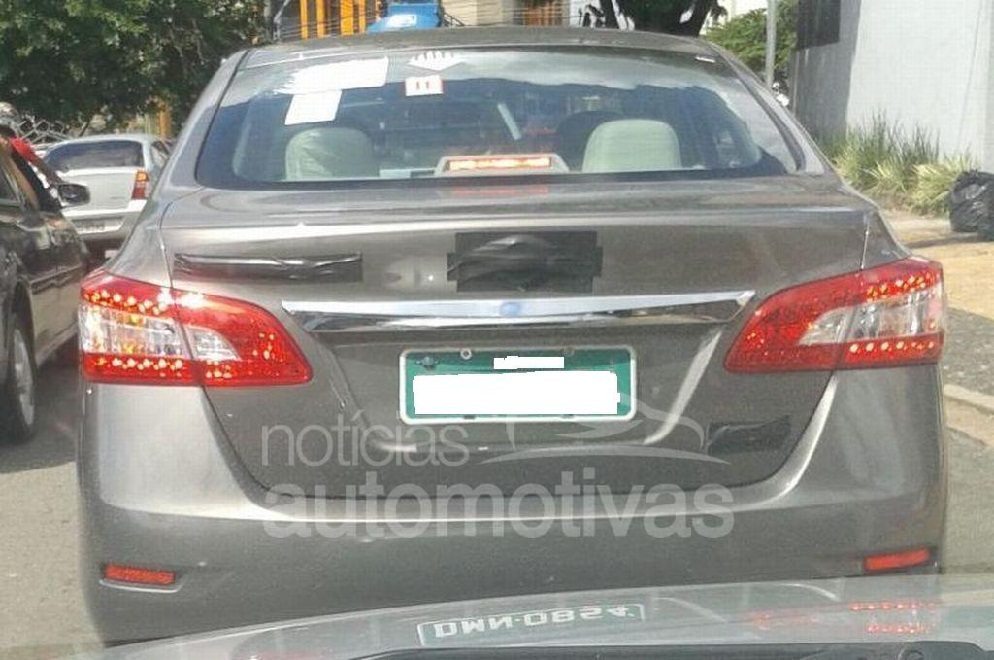 We reported in detail when it emerged that the Nissan Sylphy, a.k.a. Nissan Sentra, is headed to India for competing in the D Segment of our car market and now, a Sylphy test mule has been caught testing in Brazil.

Nissan plans to launch the Sylphy in more than 100 countries and while the car is already on sale at Japan, China and Thailand, Brazil will soon become the next country to get the Sylphy. It is being expected that the car will be sold under the Sentra moniker in the fast developing Brazilian car market.

The Brazil spec Sylphy will be imported from Mexico and will come with a Flex Fuel engine. It is being said that the engine would displace approximately 1800cc and will have a max power output of 130 bhp. Also on the cards might be a 2.0 litre, 143 bhp engine with CVT transmission.

There is no diesel engine option at the moment but safely expect the car to get the a 110bhp variant of the tried and tested 1.5 K9k motor when it comes to India. While the India launch date of Nissan Sylphy isn’t known, expect the car to come only after the Japanese giant has launched the Datsun cars in the country.