Well, Nissan is at it again ! After Ferrari got offended with deadmau5’s “Purrari 458”, Nissan was quick to tweet to the EDM artist and offer a Nyan Cat paint theme GT-R. Now, Nissan has tweeted a picture of the rear portion of GT-R Nismo with a caption “Ours is bigger”. Well, you might think why would Nissan do that ? Read on for the details. 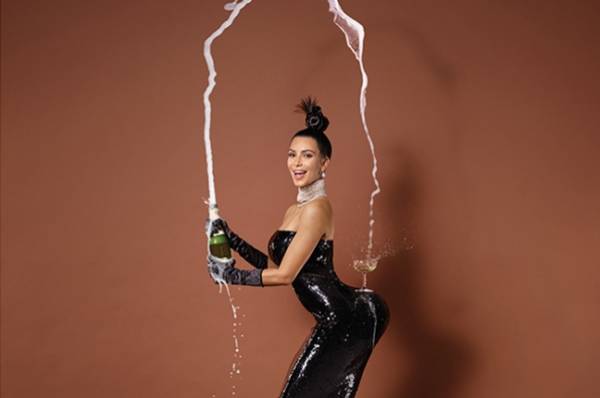 The tweet from Nissan is in reference to a tweet from the American model and actress, Kim Kardashian, which showed her nude derriere. The picture is from a shoot which she did for Paper Magazine. The GT-R Nismo picture features somewhat similar background color to the one tweeted by Kim. While we applaud the cheeky Nissan representative handling the global twitter account for the Japanese car maker, we hope rapper Kayne West, Kim’s husband, doesn’t sue Nissan for this. 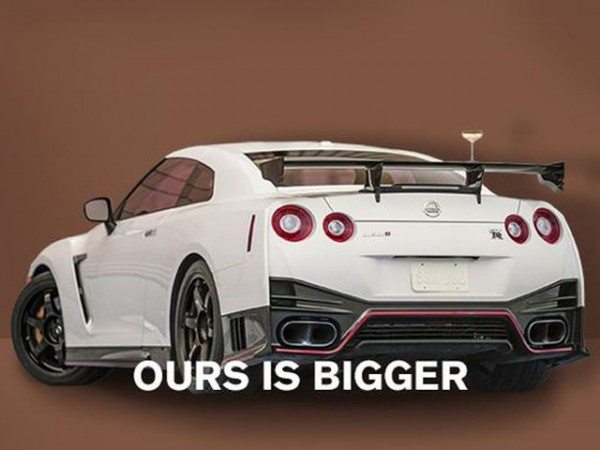 What do you have to say about this ? Let us know your thoughts by penning them down in the comments section below.