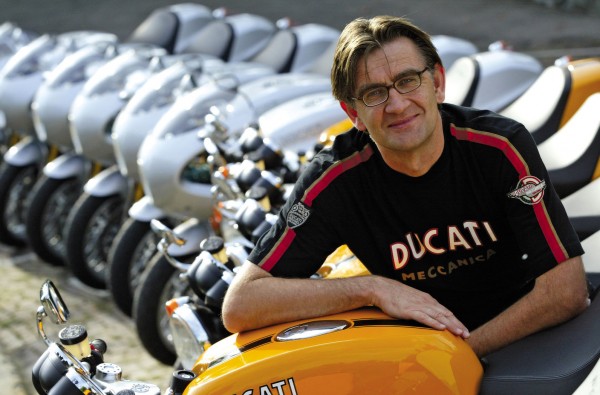 Royal Enfield has roped in Pierre Terblanche, one of the most respected motorcycle designers in the world today. Hailing from South Africa, Terblanche had a decade-long stint at Italian motorcycle conglomerate Cagiva, where he worked under the tutelage of the great Massimo Tamburini, the man responsible for the renaissance of MV Agusta.

After the acquisition of Ducati by the Texas Pacific Group, he chose to move along with the brand and emigrated to the US. Terblanche’s stint at Ducati saw him pen some eclectic designs such as the Multistrada, SportClassic, Hypermotard, and the 749/999 supersports bikes. Capable as it was, the 999’s styling elicited mixed opinions, with some praising its industrial design while an equal number felt that it wasn’t worthy of Ducati’s illustrious history of drop-dead gorgeous motorcycles.

Soon after, Terblanche quit Ducati stating that he was born to be a designer, and not the manager that his job responsibilities at Ducati entailed. He worked with Piaggio on their Moto Guzzi line-up, along with former colleague Miguel Angel Galluzzi, the man who designed the Ducati Monster. 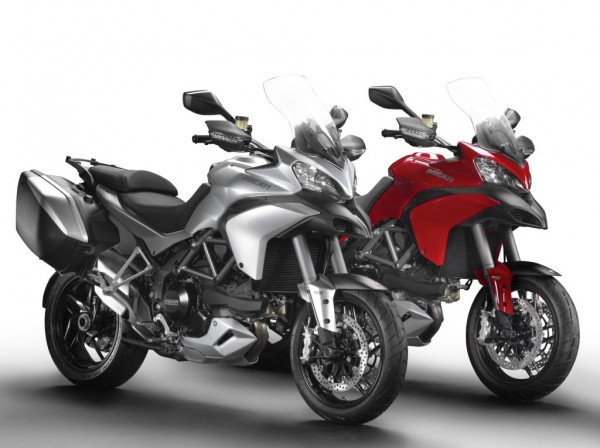 After Piaggio, Terblanche had a short stint at the newly revived Norton Motorcycle Company, before leaving for Confederate Motors in the United States as head of product development. Under his stewardship, Confederate released their radical X132 Hellcat Speedster, a motorcycle that looks like nothing that ever came out a production line.

Now, with Pierre Terblanche at the helm of design, it heralds a new era for Royal Enfield motorcycles. Speaking to the press on the occasion, Siddhartha Lal, MD and CEO, Eicher Motors Limited said, “I am very excited that Pierre Terblanche has recently joined our team; he is one of the most prolific industrial designers for motorcycles, and is best known for having created some extra-ordinary motorcycles as the head of design for Ducati for over a decade.”

We excitedly look forward to what the great designer has to offer Royal Enfield, a hitherto conservative brand that is recently taking big and new strides with their brand. 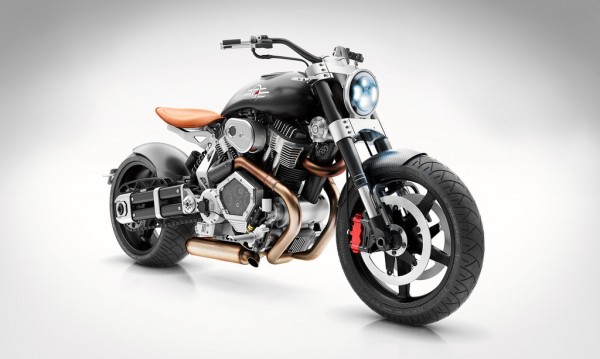