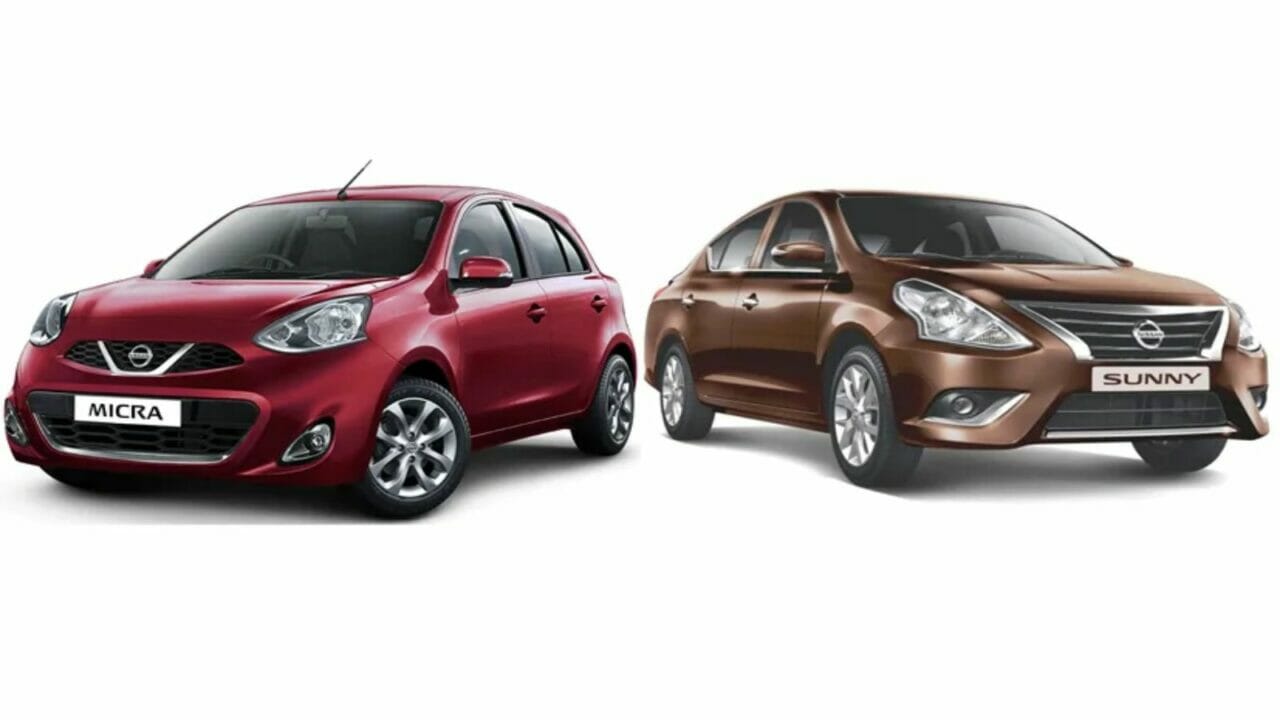 The adoption of the more stringent BS6 emission norms has meant that almost all the manufacturers have had to rejig their product line-up in India. This has resulted in manufacturers dropping a product or two from the existing line-up. Nissan is one such brand that has had to bear this brunt quite heavily. A few days ago, the Japanese carmaker officially discontinued the mid-size SUV Terrano from their line-up and now they have also removed their prime hatchback and sedan- Micra and Sunny from their official website.

Will They Be Upgraded?

The Terrano, Nissan Sunny and Micra have probably been discontinued for good and won’t be re-launched in the updated BS 6 avatars at a later stage as well. Poor sales and high investment to comply with BS6 emission norms are likely to be some of the reasons for these vehicles to be discontinued in the country. Currently, the BS6 Kicks and GT-R are the only two cars listed now. However, Nissan is yet to reveal the prices of the Kicks in its BS6 form. 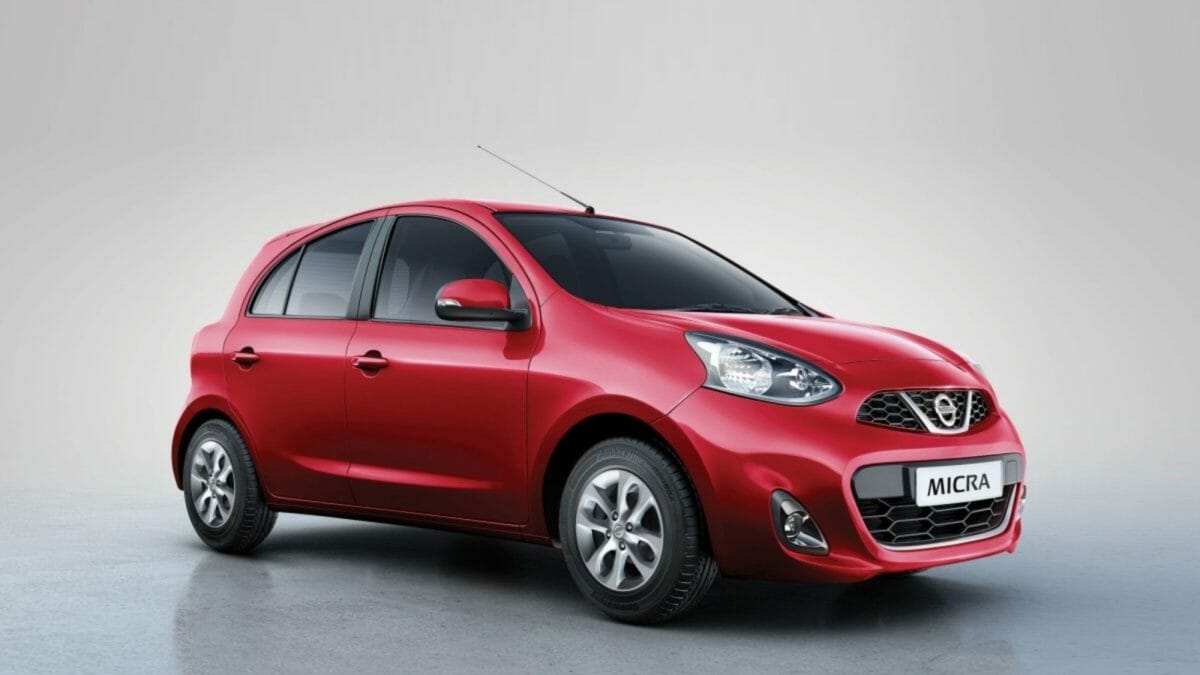 Nissan entered into the Indian market with the fourth generation Micra hatchback, which was introduced in the year 2010 and received mid-life updates in 2014. The next big facelift came in 2017. The MY2017 Nissan Micra got automatic headlamps with follow-me function, along with rain-sensing wipers and sporty orange accents added to the cabin. The 1.2-litre petrol engine produced 76 bhp & 104 Nm of power figures and it was mated to a Continuously Variable Transmission (CVT). The diesel engine was paired to a 5-speed manual gearbox. The 1.5-litre diesel engine made 63 bhp and 160 Nm. While the Nissan Micra has been quite a popular product in the international market, it never garnered expected sales for the company in India. 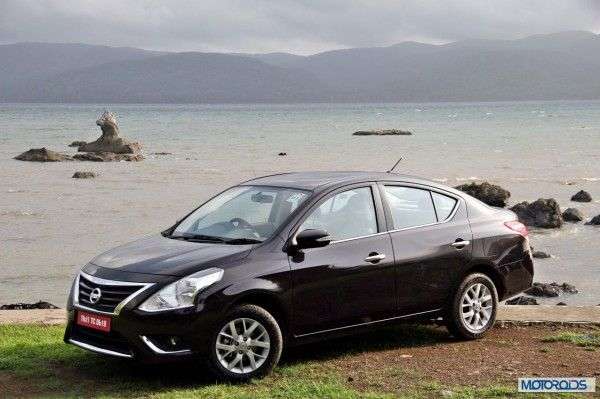 The company jacked up its product offering by adding Nissan Sunny compact sedan to its product portfolio. The car was first launched in India in 2011 and an updated version was introduced in the year 2017. The sedan was powered by a 1.5-litre petrol engine and 1.5-litre diesel engine options. The former produced 98 bhp and 134 Nm of peak torque and it came mated to a CVT. The oil burner generated 85 bhp & 200 Nm. The engine was mated to a 5-speed manual gearbox. As of now, the company is preparing a sub-compact SUV for India launch, it is rumoured to be named Magnite. The SUV has been officially teased on the company’s site and is expected to set foot in India later this year.