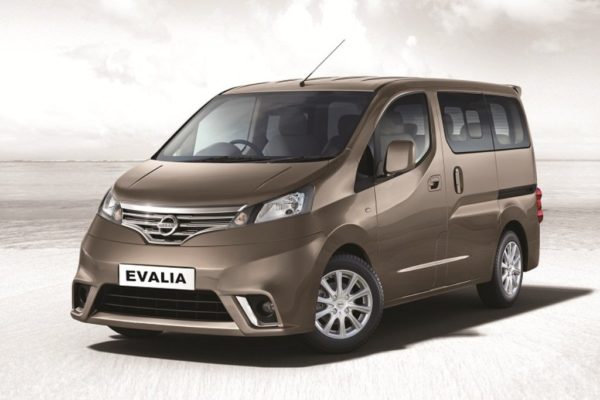 Nissan India has unveiled a flagship variant of its Evalia MPV, with top-spec features for its class. To be positioned above the current top dog XV (O), the new Evalia, called simply the ‘Special Variant,’ is priced at INR 11,61,930 (ex-showroom, New Delhi).

The most striking change in the Nissan Evalia Special Variant is the redesigned front end, which now features a chromed grille with air scoops and new fog lamp enclosures with more chrome. There’s more chrome on the bonnet lip as well as the rear roof spoiler and it is all complemented by new 10 spoke alloy wheels. 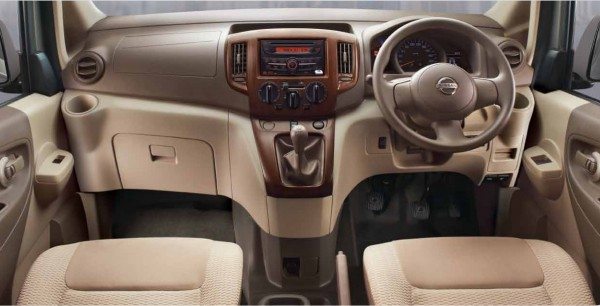 The changes are less apparent inside, with the exception of the new captain seats for the middle row, and wood finish on the dashboard. There are also new map lamps for third row passengers, a rear wiper and rear defogger. Other than that, the Evalia Special Variant retains much of the XV (O)’s standout features like roof AC vents in the second and third rows, an integrated 2-DIN audio system with USB connectivity, anti-glare internal rear-view mirror, front row assist grip, and glove box lid.

Mechanically, nothing has changed, and the Nissan Evalia is still powered by the same 1.5-litre K9K diesel engine from Renault-Nissan that can also be found under the hood of the Terrano, Verito, Micra and the Fluence.