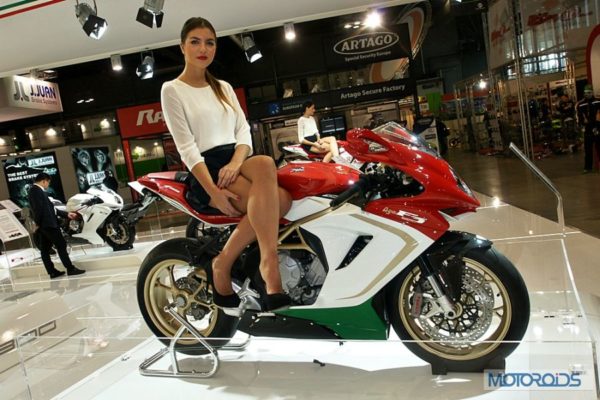 German automotive conglomerate Daimler is in advanced talks to buy a minority stake in MV Agusta, the world’s most revered motorcycling marque, according to sources in Italy. This move might not come as a surprise considering that Daimler’s rivals BMW and Audi already has the Motorrad and Ducati motorcycling brands under their portfolio, respectively. If it comes to fruition, the cash inflow will also prove beneficial for MV Agusta as its attention to detail and outright refusal to bow down to market demands has seen the Italian company struggle to survive since its rebirth in the late 90s.

According to Reuters UK, no deal has been finalized yet but Daimler is looking to buy a stake of 20 to 25 percent and helping the company expand outside Italy, where it makes one fifth of its sales, through an investment plan. The source said MV Agusta was not looking for a financial investor but an industrial partner that can help it expand overseas. 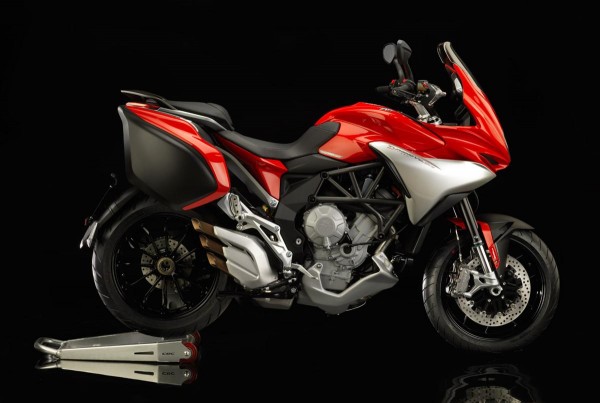 German newspaper Sueddeutsche Zeitung reported earlier that Daimler would buy a 25 percent stake via its AMG performance cars unit for around 30 million euros, with an option to raise its holding in exchange for further investments. A deal could be signed as early as next week, it added.

However, Daimler CFO Bodo Uebber declined to comment on whether his company planned to take a stake in MV Agusta or not, but added that it had no plans to make large acquisitions. “We do not plan to make large purchases,” Uebber told Reuters, adding that he had no comment about whether Daimler was planning to take a minority stake in the Italian company.

Since its rebirth, MV Agusta has gone through several owners including Harley-Davidson and Malaysian carmaker Proton. It was bought back in 2010 by Claudio Castiglioni shortly before he died, and is now run by his son.